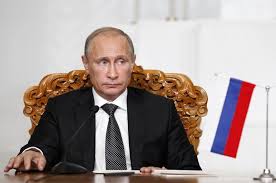 Vladimir Putin’s loyalty and efforts were always to his country and his goals to restore Mother Russia to her greatness.  Upon winning the  election to the office of  The President of Russia, Putin opened an investigation of the banks. He found many deceitful practices and arrested the crooked banksters. In the end he kicked out the Rothschild Central Banks that were taking advantage of the Russian people, businesses, and  government through unfair usury practices and abusive lending. In its place, Putin established the national bank of Russia.  This met with a double dose of  anger from the House of Rothschild’s  Bank of England who owned them and the establishment elite who benefited from the same usury. They immediately retaliated by setting off an all out propaganda campaign toward Putin and Russia to discredit both.

At one point, Putin joined in league with the goals of the New World Order, but history shows that during this time his voice for a better direction fell on deaf ears.  His tenure with the G- 20 was almost like that of one keeping your friends close and your enemies closer.  He learned the goals, the sustainable ins and outs and apparently it wasn’t for him, and definitely not to the best interest of mother Russia.

He has no plans of turning his country over to the hands of any new world order.  He will not allow his nation to be controlled by an establishment elite who seek total control of the entire world’s resources and people.  Nor does Putin desire to depopulate the planet. He has thrown Monsanto out of his nation, along with big Pharma’s toxic vaccines. He is against their false climate change and weather manipulation.  In short, Putin is not one of them.

Thus the western propaganda heated up even more when Putin refused to participate in their crimes against humanity to bring about their coveted New World Order.  He was and still is appalled by the devious sustainable development plans of a cabal whose playbook replicates the novel  Atlas Shrugs, written by Ayan Rand. He chose instead to identify with those who dare to claim the name, “I am John Galt.”

Putin has even expressed his dislike to this order at the United Nations before all of those participating in it, and he did not mince words about his distain.

I’m sure Putin’s KGB background was an asset during his G-8 summit meetings.  I actually admire a person who will get to know all he can about the enemy before he makes a decision on just how to choose the right strategy to win against their wiles.  That always gives one an edge whether it is an enemy at home or abroad – it works well.  I admire a leader who will not fall prey to those who seek to devour him, his country or his people.  To me, those are the qualities that grab my attention and I can follow the lead of a President who emanates that.

Putin aggressively devised an all out campaign to rid Russia of communism that had been in place ever since the toppling of the Tsar’s in 1901. He restored the churches that had been seized and turned into government buildings and warehouses under the communistic reign, even putting 13 million or so dollars of his own money into the restoration of the Russian Orthodox Church.

Upon breaking away from the UN NWO, Russia was now considered an enemy.  But not an enemy to be toyed with, just one that could not be trusted with their vile plans to conquer the world and place it under their tyrannical concept of utopia. The propaganda against Putin’s Russia became more intense.

The dominance of the West in global economics and the dire consequences of an unstable dollar, along with some complicated and screwy voter rights to borrow stipulations that led to disagreements on the fair and balanced lending practices, left the screwed over nations no choice but to  fend for themselves. This motivated Putin to gather a meetng of the minds of  the BRICKS nations (Brazil, Russia, India, China, South Africa) to develop their own monetary system. They proudly launched their new monetary exchange last year in July of 2014.  It was a definite threat to the NWO and a wrench in the wheel of progress toward their own monetary  goals to bring the world into their new concepts.  The BRICS bank was now a rival to the World Bank and the IMF. 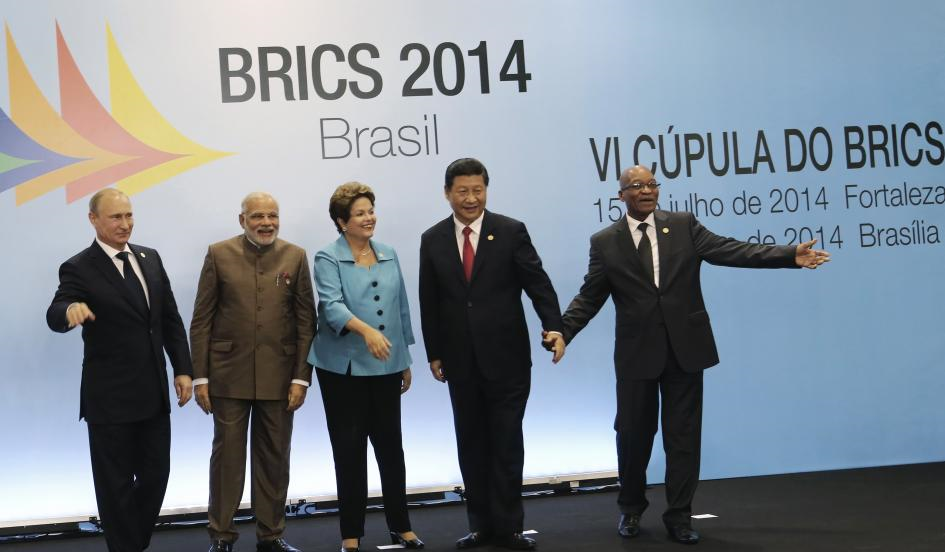 I can’t even imagine the anger the Elite establishment held when Putin and the others pulled this one off.  I do remember the day I read about it.  I leaned back in my chair and looked up smiling and said to myself, “That’s brilliant!”

There is far more too the story here, but this is a fast track version as to why the Western establishment elite hate Putin so much.  It is why in America we will only hear from the propaganda news media how evil Putin is and Russia is a monster of communism to be feared.

Please watch the videos below for the rest of the story.