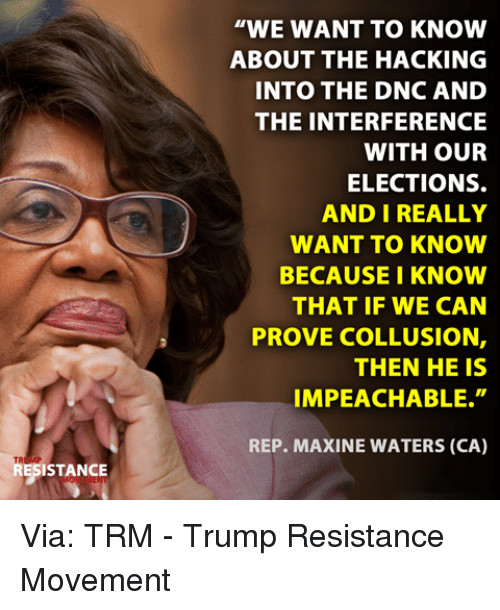 Maxine, McCain, Little Lyndsay et al, are stuck on becoming Alice’s Red Queen shouting – “OFF WITH HIS HEAD!”  All the while having nothing to base this on except their sheer desire to be in charge of something and too stupid to know all fingers point at themselves.  They are all losers sliding their way down an old post full of splinters.   There hands will be bleeding sharply in no time at all. 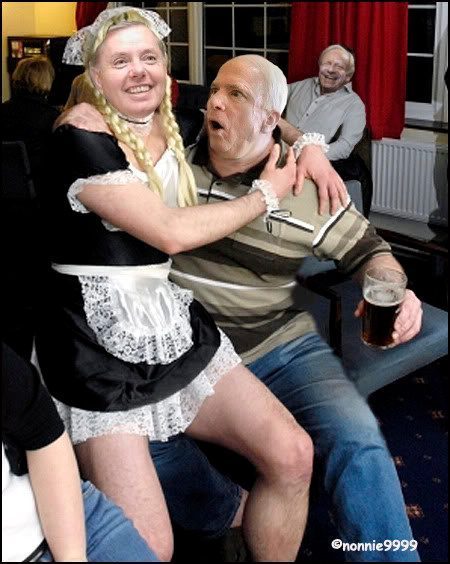 Even if there was collusion….collusion is not a crime.  Even if there was an exchange of classified information with Russian Officials…..that is not a crime.  That is part of the office of the President, if he so decides,  to do such things in private discussions. The administration has the right to determine what part of what they do is classified information and what can be released as unclassified to the public.  That being said, there have been quite a lot of leaks coming from unknown sources in the White House. Why is that? 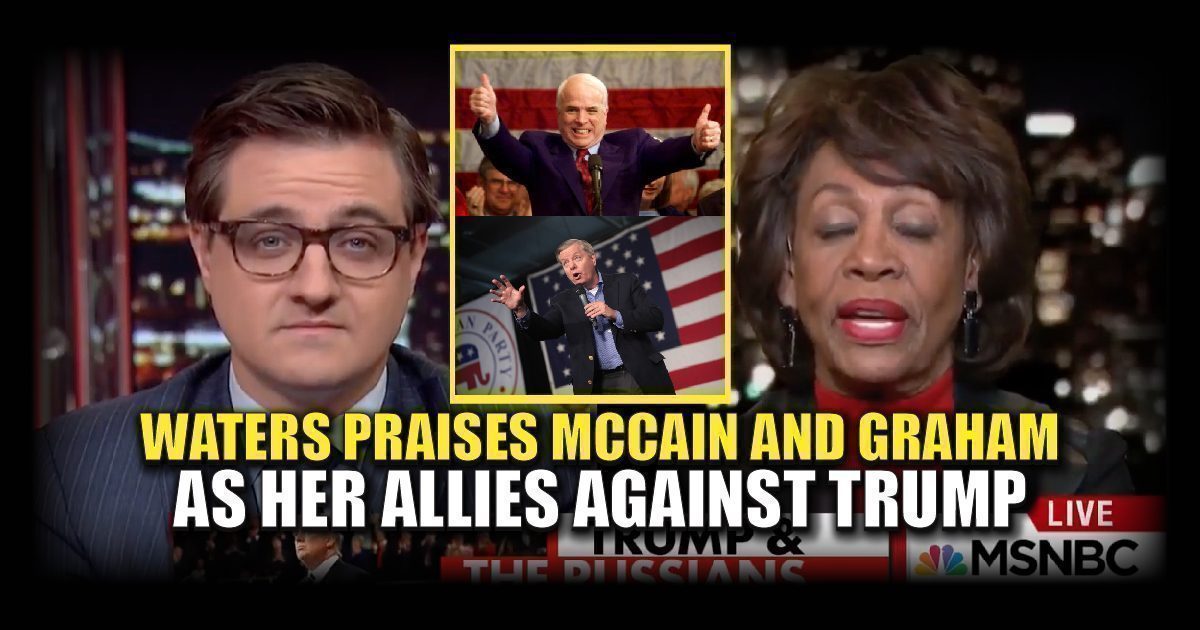 As this unfolds and implodes upon the Red Queen’s  and their minions of mischief, the real crimes will be uncovered one by one and the trail will lead to the Clinton Body Bags, Benghazi, DNC Hacking, DNC crimes, Clinton Foundation Crimes, and untold numbers of wrong doings by the Obama administration….who knows what else they will find thanks to idiots in congressional seats and a wayward press?