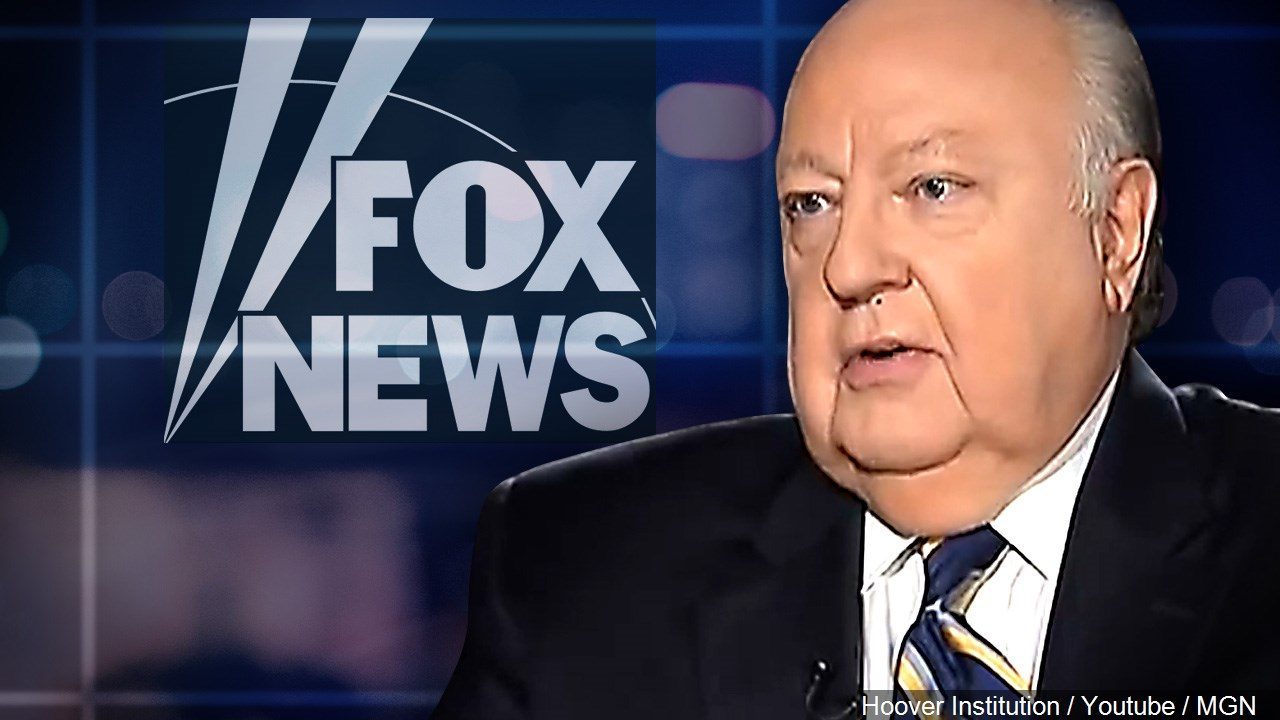 ROGER AILES DEAD AT AGE 77 – All that is being said is he died of complications from a fall at his home on May 10th. The fall that is. What kind of fall was it?

Why wasn’t he in the hospital if he was having complications?  Especially complications that were of such concern they turned out to be fatal?

Was he hit in the back of the head and fell down some steps? Or fell after being hit with his exercise equipment like Harry Reid? Did he die from complications after being shoved down the basement steps….and found on the 18th of May?  That would be considered by skewed coroners as complications from a fall…would it not?

Were the complications from his fall from sex scandals and allegations?  Did he die from complications from that fall?  Is he even really dead?  One never knows these days. And for his own news station to get their scoop from an ER doctor and not Ailes own physician reeks of more fake news – the type they put out when they are hiding the real facts. See video below.

Call me what you will, but when you see the lack of details –  it just stinks of rotten news….more fake stuff. What irony to have the king of fake news become the next headline of fake news…….interesting. 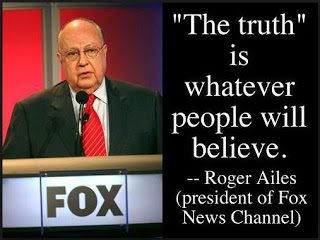 Where were all the wonderful words a short while back when he was being sued for sexual harassment by female news anchors?  Just asking……Roger Ailes Dies and those that loathed him now love him.