TRUMP WILL NEVER SIT ON HIS BUTT OF LIES AND DECEIT- HE WILL RAISE HIS SWORD OF TRUTH AND GO FORTH! - The Marshall Report Skip to the content 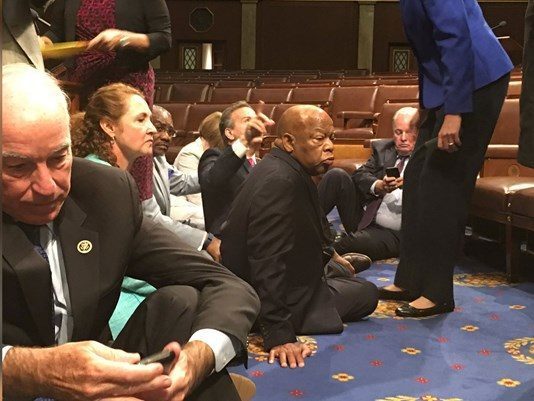 This is pathetic, shameful and ridiculous!  The left anti-American representatives of the House are sitting on the floor like slugs shouting like thugs and the world is watching!
Meanwhile those that speak common sense are shouted down by those out of order!  This is making each and every one of the frog like butt sitters look like trash that needs to be removed from the building.  I hope they are ALL recalled, and those that are up for election are voted out on the rail they came in on!

I can not even imagine Trump sitting on the floor shouting stupid “Occupy Wall Street” type junk.  The only difference between the frogs on the congress floor and the paid protestors for Occupy….is they get pee and poop breaks (so they won’t defecate where they sit and protest)….and they have food catered in so they can binge out on chow. 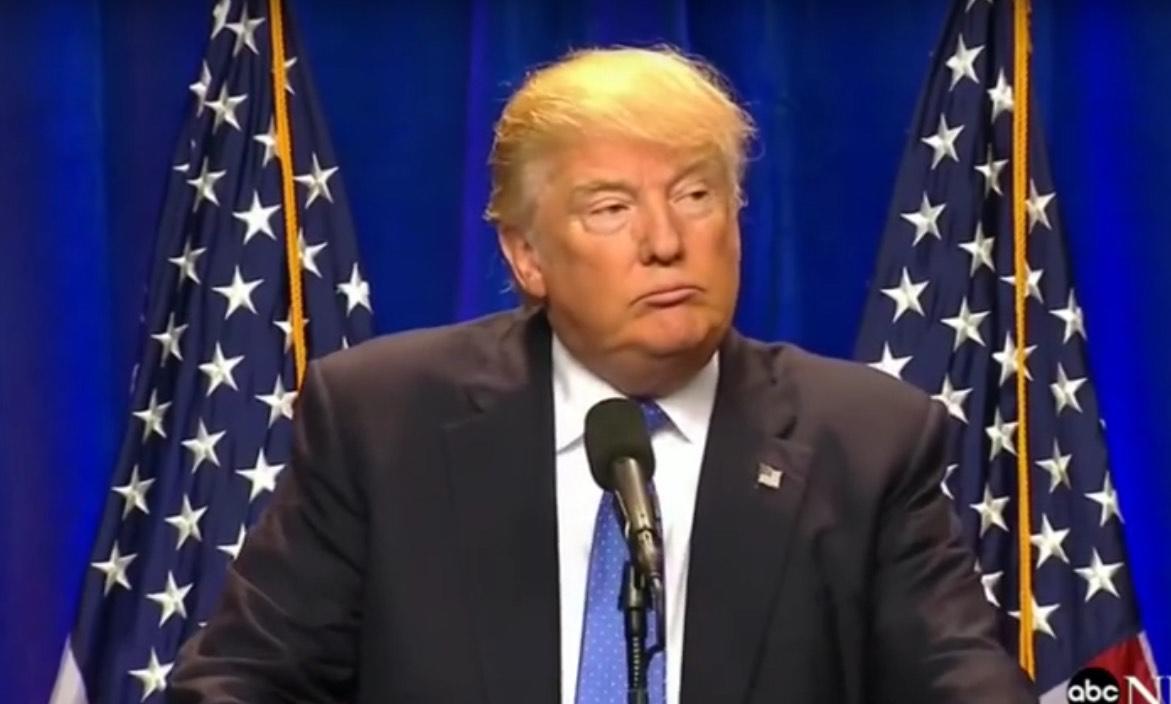 I say lock the congressional hall doors and leave them and shut down congress until the people can decide who they want to represent them.  These frogs are boiled!
Dianne