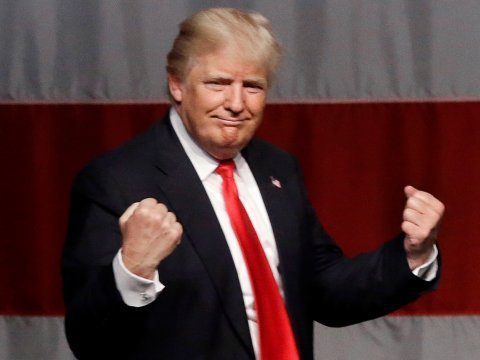 Obama is out of his mind trying to sell America down the river of Styx!  All who bought into the lies and deceit still have one last chance to avoid entering into Hades by jumping off this boat and onto the life raft of TRUMP!!!
Those who paid the ferry man their coins boarding the ….go to hell boat, can continue to drift into the abyss with Obama and Hillary the “All About Her” beast. Please go ahead travel with them.  Just don’t wave goodbye to all those who have chosen to stand up for truth and the constitution.  Take ISIS and all the refugees with you as you drift along, don’t forget to pick up Angela Merkel, she is waiting.  Take some of the millions of Bill and Hill to pay the ferry for them all! Go Drift and keep drifting. 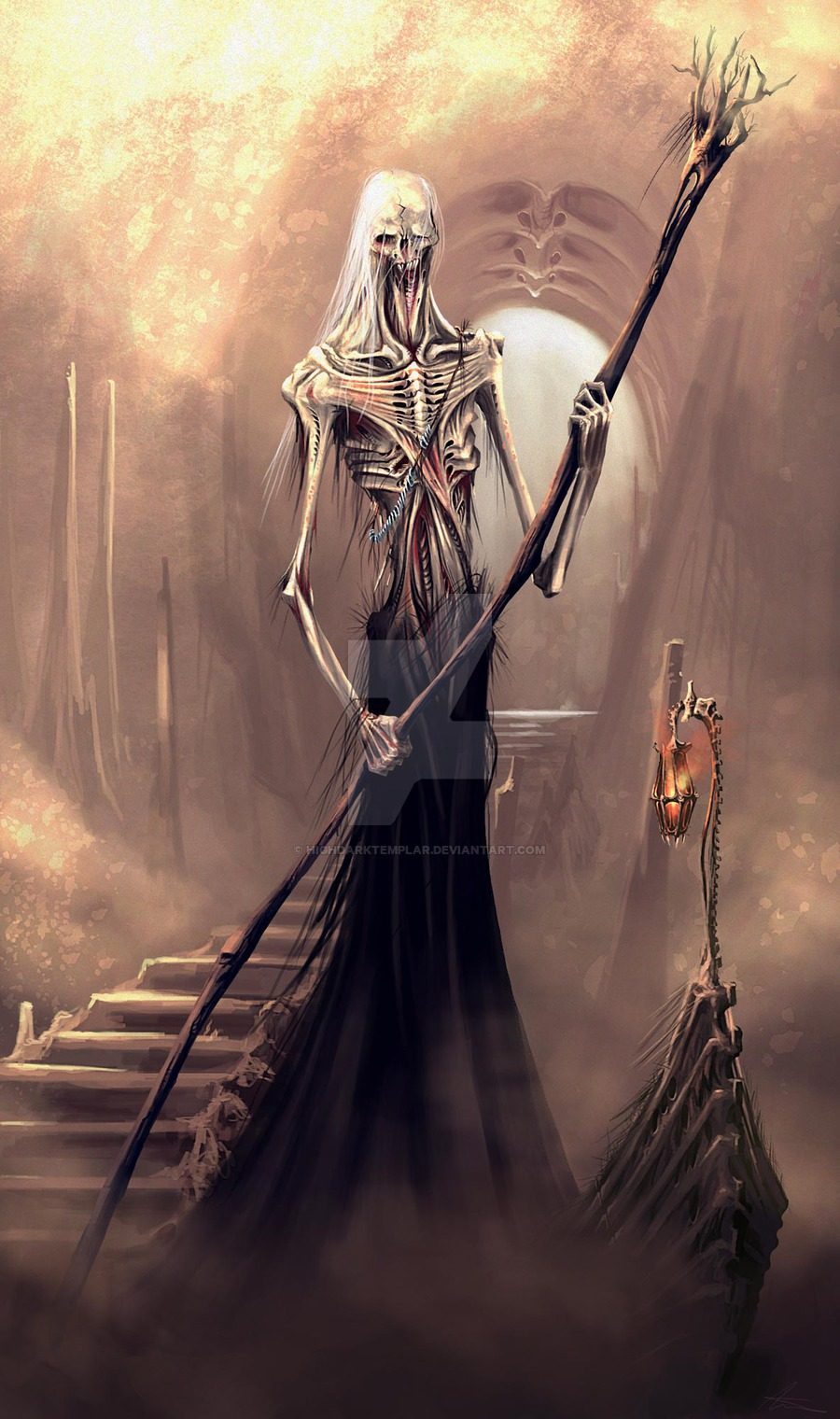 Meanwhile, Americans are standing, they are with Trump and going forward with the banner of truth and justice!  The American way – where God comes first, family second and all else third!  Where people are precious and the land belongs to them.  No BML dictating Wilderness Act violations against the people and no Big FEMA standing by to assist citizens into zones of illegal entrapment!
Stand tall people….stand with Trump!  He is the one that is standing with you!  The left who support Hillary are sitting on the bottom of the congressional boat with their coinage paid to the ferry man heading to Hades via the river Styx!
Dianne