While the Dem’s or demons sit on the Congress floor having their slumber or dumber party, to get their way and deny guns to those on the terrorist watch list – know this….it is no secret that all patriots are on homeland security’s terrorist watch list!  Why?  Because they are willing to fight for their constitution and  fellow Americans!  Also on the list are veterans for they are patriots who know how to wield a weapon and have taken an oath to protect the nation against enemies foreign and domestic.  Homeland Security placed  Christians on the list because they are known to be willing to die for what they believe in.
https://www.youtube.com/watch?v=9nSUWGVFGW0
WAKE UP PEOPLE!  Does any of this make any sense at all?
Back in 2012 Alex Jones brought this up….and before then he brought it up in 2009 when he posted this video below. Note on the video itself it was filmed July 19, 2001! Before the twin towers fell, they first started training the police forces what to look for in terrorists and it sure wasn’t Islamists.  It was YOU!
How did they get away with all this?   It is simply that when people are comfortable in their warm beds, they push the snooze alarm and deny anything that goes against the mainstream news propaganda that tucks them in tight and says nighty night. If the mainstream news did not say it…it was not true.  Boy am I glad those blinded days are coming to a close!

Today…people aren’t sleeping so well and they are WIDE AWAKE!  They sleep with one eye open!
Trump has come forth blowing the Clarion Trumpet!  People are looking and pointing at the evil.  They are not happy with what they see. 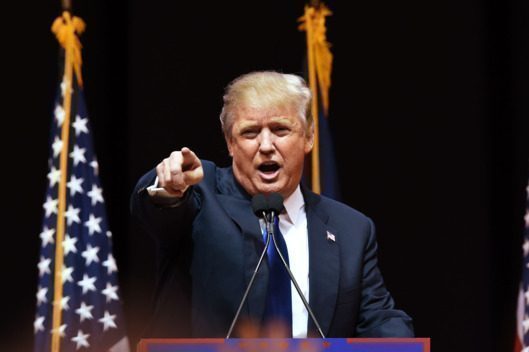 I am thankful and grateful that my prayers were answered and a man to lead was sent to awaken the people! A man who has the boldness to tell it like it is and spill the beans on the lot of the evil planners!
His name is DONALD JOHN TRUMP!
Dianne