While Obama is busy planning with Soros how to stir up racial divide, and making sure Black Lives Matter is totally out of control, they are both pulling all their guns out to pass their hellish torch to Hillary while at the same time they are trying to grab yours!  Hillary,  by the way is salivating for her self entitled turn and pushing for more divide! 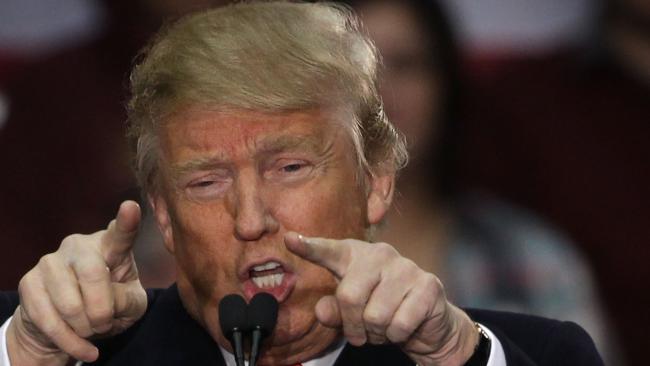 For some reason, just like ISIS, BLM  have all the resources they need at their disposal to kill.  In this case instead of soldiers, it is American police officers who are the target. We must remember what he said two years ago. Obama’s treasonous remarks do not and never have reflected the voice of the people of the United States of America in any shape or form.  He peddles treasonous words of a tyrant!  Two years ago he said “Ordinary men and women are too small-minded to govern their affairs….”  He pushed his new world order and its’ newest name (to throw half-asleeper’s  off track)  the International Order stating the ordinary people need to give up their rights to govern and surrender their rights to this new international order.  If those are not words of treason….then nothing is.
Now he did not do this as a radical youth on a college campus (although he did enough of that in the past)…he spoke this at an international meeting in front of dignitaries of other nations. Why has congress never called him out on this, or on any of his other treasonous acts?  It is shameful that the congress and the senate have allowed this to continue into such a beast. If it was not out of cowardness or ignorance…than what is left to assume is far worse. They must actually agree with him.

So, while Soros funds and organizes BLM, and Obama shouts grab the guns from law abiding citizens and away with the second amendment – surrender and give up your rights to a new international world order….the adult and true American – DONALD JON TRUMP makes the most presidential statement America has heard since JFK…..regarding the tragedy in Dallas! Click on video to listen.
https://www.facebook.com/login/?next=https%3A%2F%2Fwww.facebook.com%2FDonaldTrump%2Fvideos%2F10157280014500725%2F
The night is full of turmoil and evil men who seek to do evil continously.  For myself, my comfort lies in knowing that this is all part of what was written and the Lord is not mocked and he is on his way, even at the door.  Meanwhile, he has sent us THE DONALD to hold the line and help his people stay the course!  Hang on….and press forward with the one who was chosen to take us through this horrid storm!
Dianne Marshall