Skip to the content
This is a marvelous educational video that was recently posted on You Tube.  Testimonials are made by a former atheist who was a guest on a Late Nite Macedonian TV program. A must watch for all who want to understand the truth about how natural order works and the dirty workings of the oligarchs who tell us what to think.  The same who tell us what is real and what is not.  The same ones who shame all who are not politically correct. The same ones who establish control systems disguised as laws that do not apply to them. The same ones who behind closed doors call humanity useless eaters.
Dianne Marshall
click to watch video 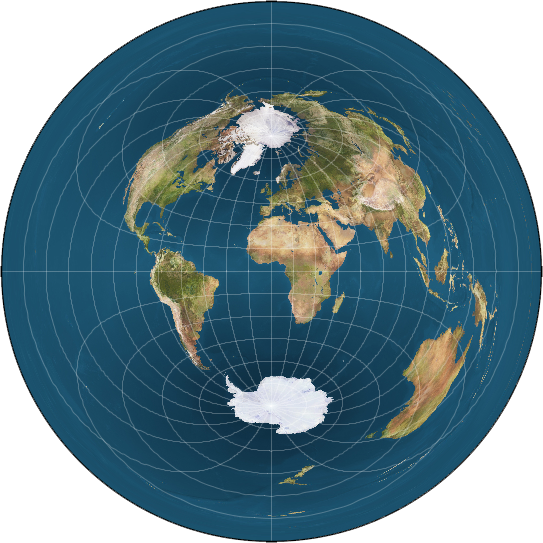 The following editorial thoughts and video’s are  from the You Tube poster – Published on May 8, 2016 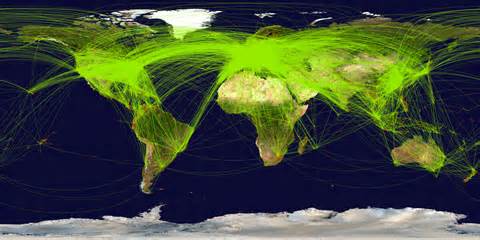 Feel free to download this video, re-upload it and use it as a tool to share awareness of the amazing, clockwork like designed, beautiful, level plane we live on.
Here’s Why Satellites Don’t Exist – Undebunkable https://youtu.be/YmwFRvm8c34
There are Hebrew words distinguishing circle and ball and they are both used in isaiah. Isaiah 40:22 deliberately used the word circle. Circle in Isaiah 40:22 Is Strong’s H2329 meaning circle, circuit, compass. Ball is Strong’s H1754 which is a different term so there was no lack of a Hebrew word for ball so saying Isaiah meant ball is error.
((BALL)) Isaiah 22:18
18 He will surely violently turn and toss thee like a ball into a large country: there shalt thou die, and there the chariots of thy glory shall be the shame of thy lord’s house.
((CIRCLE))Isaiah 40:22
22 It is he that sitteth upon the circle of the earth, and the inhabitants thereof are as grasshoppers; that stretcheth out the heavens as a curtain, and spreadeth them out as a tent to dwell in: 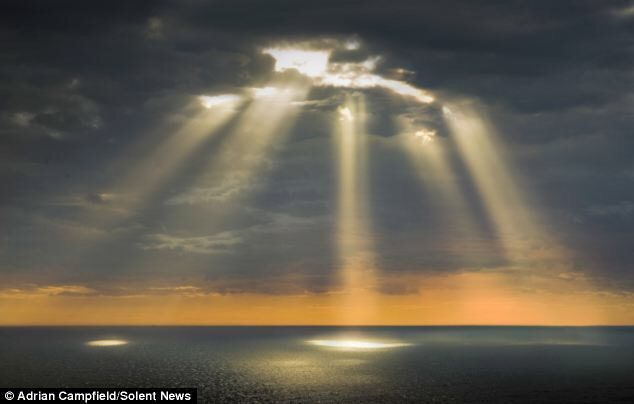 You have the truth now so christians who continue to attack other believers who reject the anti-biblical spinning ball are now completely without excuse before God & the great cloud of witnesses in heaven. I suggest praying and asking God about this before pressing on and continuing to help the deceiver of this world destroy God’s Word & stifle investigation that confirms it. I don’t know the exact shape of our planet but nothing in the bible describes it being a spinning ball. The bible says the world doesn’t move. So you either believe the bible or you don’t. 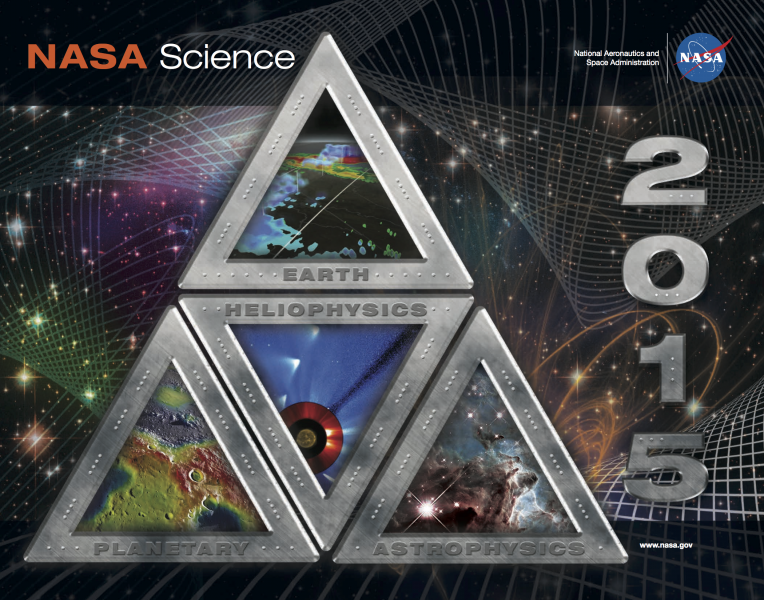 The word NASA is a derivative from these words used in the Bible.
In its original Hebrew it is נָשָׂא (naw-shaw’).
Transliteration: “Nasah” or “Nasa” (positive)
Definition: – to lift, carry, take.
And the other in its negative context is – Transliteration: “Nasha” (negative).
Defitions (plural / more than one): Strong’s Concordance Hebrew Dictionary list the definition for the Hebrew word #5377 (beguiled as used in Genesis 3:13), is shown here as: #5377 nasha’, naw-shaw’; a prim. Root; to lead astray, i.e. (mentally) to delude, or (morally) to seduce:-beguile, deceive., X greatly, x utterly. 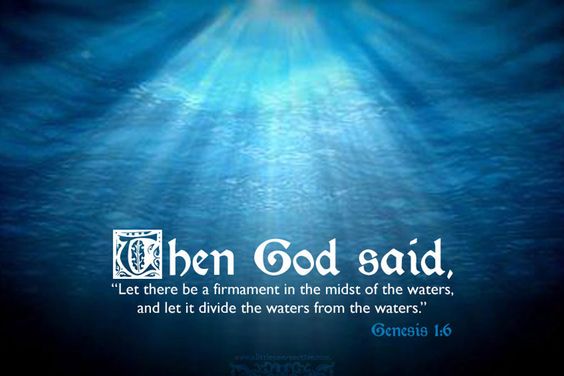 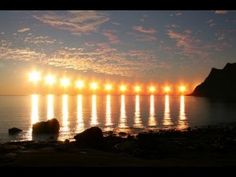 Joshua 10
12 Then spake Joshua to the Lord in the day when the Lord delivered up the Amorites before the children of Israel, and he said in the sight of Israel, Sun, stand thou still upon Gibeon; and thou, Moon, in the valley of Ajalon.
13 And the sun stood still, and the moon stayed,
Revelation 8
10 And the third angel sounded, and there fell a great star from heaven,
11 And the name of the star is called Wormwood:
Isaiah 38:8
8 Behold, I will bring again the shadow of the degrees, which is gone down in the sun dial of Ahaz, ten degrees backward. So the sun returned ten degrees, by which degrees it was gone down. 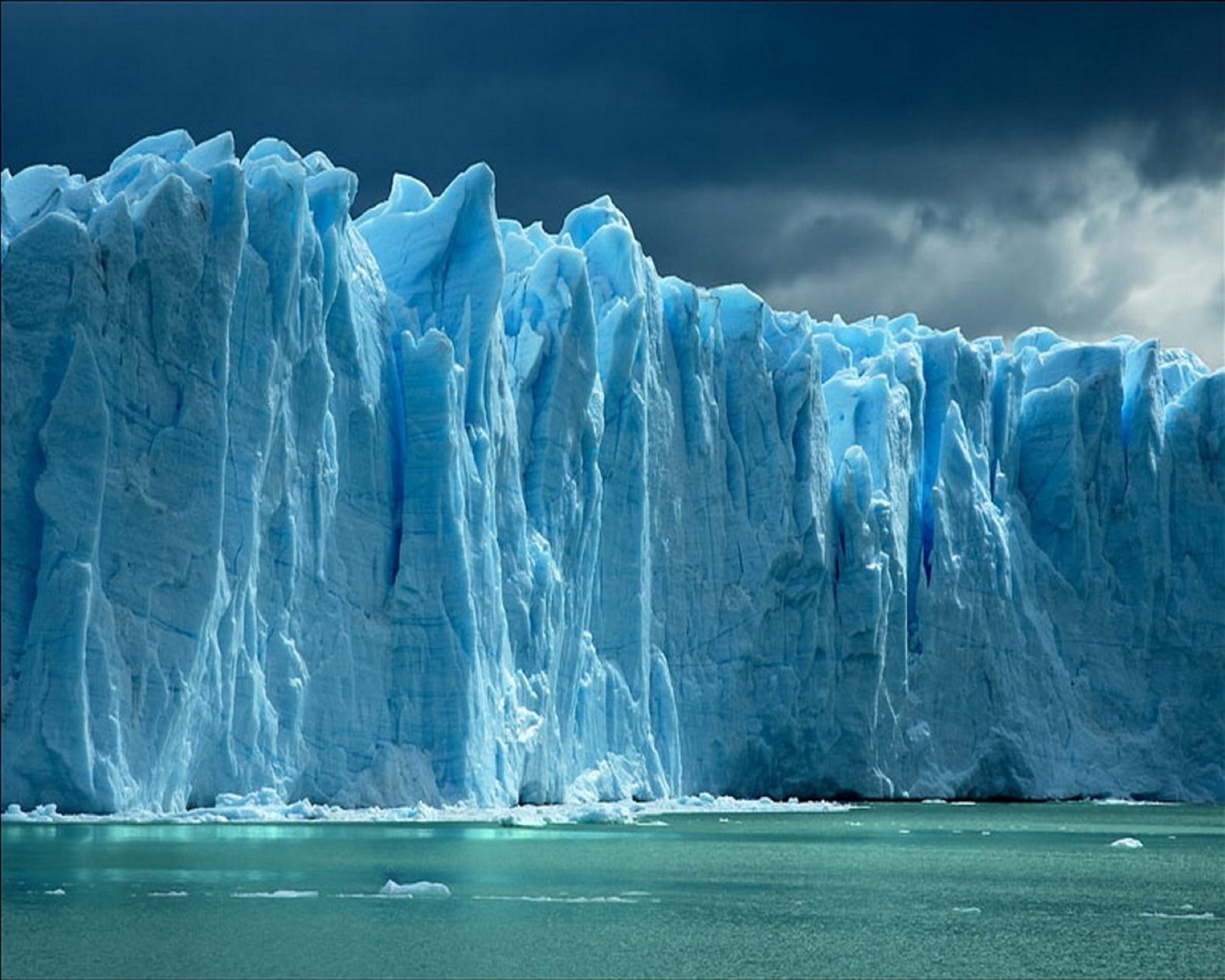 NO FALLING OVER THE EDGE ANTARTICA IS A ICE WALL. SURROUNDING EARTH KEEPING THE OCEANS IN.
Job 26:10
10 He hath compassed the waters with bounds, until the day and night come to an end.
And the book of Enoch says the sun goes in and out of portals.