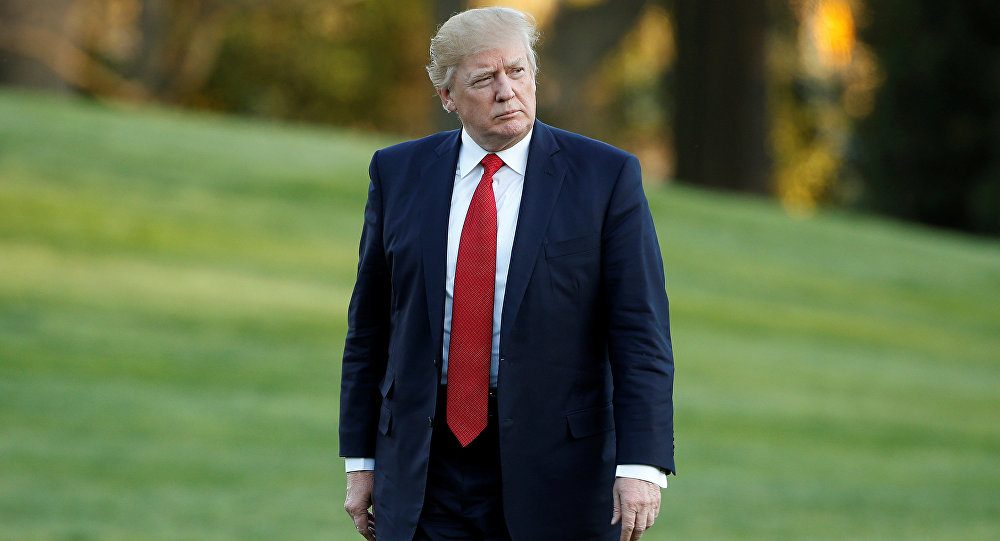 Alt right is alive and well and so are the never Trumper’s and all of the Soros’s bidding left.  Progressives are in lock step and all is well with the unity of those who seek globalism and a new world order.  Or so it appears, as the Trump camp has fallen prey to propaganda and high pitch sounding from all the enemy camps!

Take a sigh, look around, then think.  Think it all through.  As the Lord said, a nation is not built in a day…..it is true that nor is a kingdom.  When you are draining a swamp, it isn’t as easy as pulling a plug.  It is a gut wrenching, horrid, impossible thing….and the only one who can drain such a horrid, impossible thing is one who knows how to deal with such horrid and impossible things.  And that person’s methods and ways are not privy to the likes of those who by their own lack of understanding….stood back, voted and allowed it all to take place.  My Lord called this state of man luke warm.  I do recall he said, “I would rather have you hot or cold. If ye are Luke warm, I will vomit you out of my mouth.” 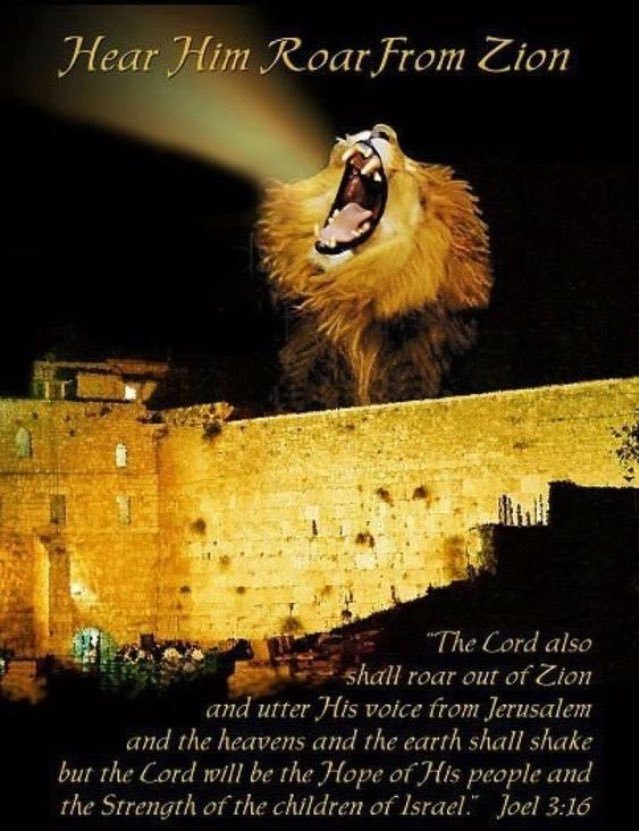 Now that is rather harsh….or is it deserving?  So, in the light of all that is now hereby told, what manner of person(s) shall we ought to be?  Those who condemn a nation not being restored in a day?  Or a nation on their own knees, one by one, repenting for the years of complacency?

Shall we not give a man more than 90 or so days in office to the person(s) trying to fix the last 100 years plus of usurping?

If you say no…then perhaps you should have best voted for the Lord to return and rule. 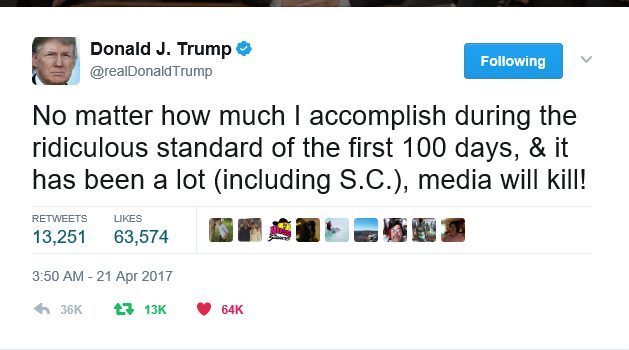 You should have written the Lord in on the ballot.  But then, in doing such….you would have all been required to repent and turn away from wanting the world to be a better place in which you could all, once again, acquire anything your heart desired. So are ye in the world or of the world?  That is the question.

Well, don’t answer to me…I am merely asking you a question,  for the Lord is returning soon…and it is he who we each will answer to.  Perhaps the Lord will never ask us such a question. 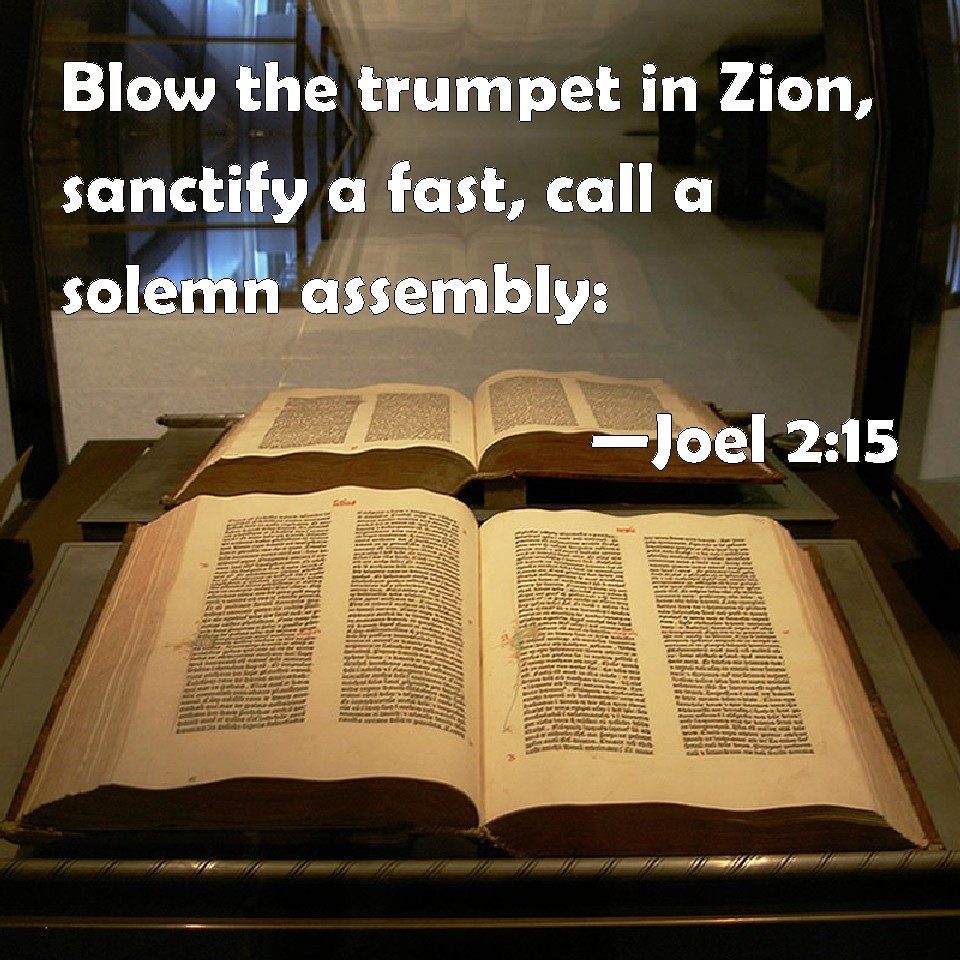 If you believe no such questions will be ever asked,  then ignore the ramblings of this old, tired, tin foil hatted watch person.  But, know this, the Lord is coming soon.