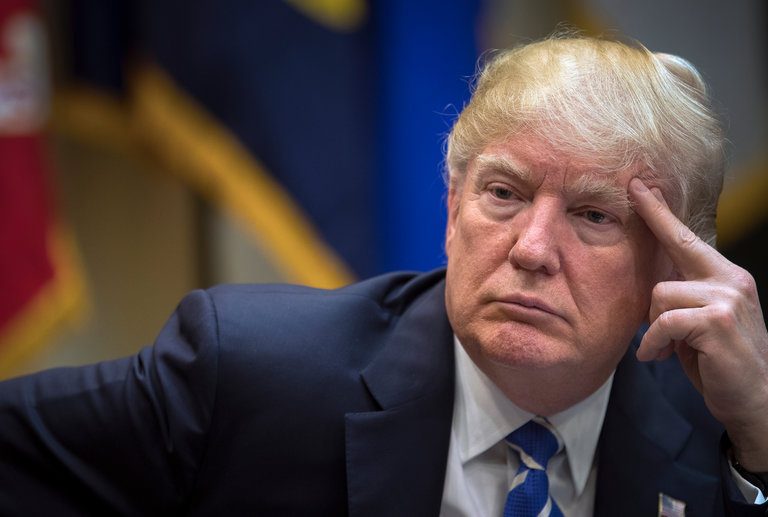 At the close of the North Korean War – only a cease fire was declared.  The war was never put to an end. Will an end finally be declared under President Trump?  Or will it just go on as a cease fire that leaves the world watching and waiting for whatever a dictatorship decides?  Does the world really have to tolerate more nuclear missile tests  launched by a fat boy beating his chest and yelling he is going to destroy this nation and that! (Including the USA?)

Whether we agreed with the Korean war or not, our American troops fought and died to serve the USA and secure peace to other nations.  They fought this long perilous war created by men sitting in their corporate and government seats who decided such a thing.  This war was left unsettled. Perhaps President Trump will clean up the mess.  The new Commander In Chief did not create this…but he did inherit it.  No president has ever dealt with the regime at all since the cease fire.  They have just watched as North Korea keeps inching its’ way toward nuclear weapons.

Let us pray President Trump will be successful in ending this mess and will not fall victim of it.  Amen.