Twitter is buzzing now with a video that shows the victim George Floyd, getting taken away in an ambulance by the alleged police, and once on the gurney, he has no legs. But, his pants are folded up properly as not to just dangle.

We are all very sorry for the death of Floyd. It was terrible what they did to him. Not only did the horrible officer suffocate him by placing his knee on his neck, it appears they stole his legs! That is totally wrong to do!

There are so many (now obvious) inconsistent facts concerning this death that it is no longer believable.
https://twitter.com/i/status/1270599081140895750

You can’t make this stuff up, but, I sure wish it was fake. We all know this death was real because the news said so and we had all the peaceful protests. Not only in America, but in several other nations as well.

So now the cities in America and other nations smolder, and the cry to defund the police rings out in all the lands.
However, it is not clear if the other victims, those in Paris, Madrid, Rotterday and Zwolle kept their legs or just took a knee to the neck?
George’s twin is still with us and he has been speaking out more. Thank the lucky stars we still have his voice.
https://twitter.com/i/status/1270619235014901760 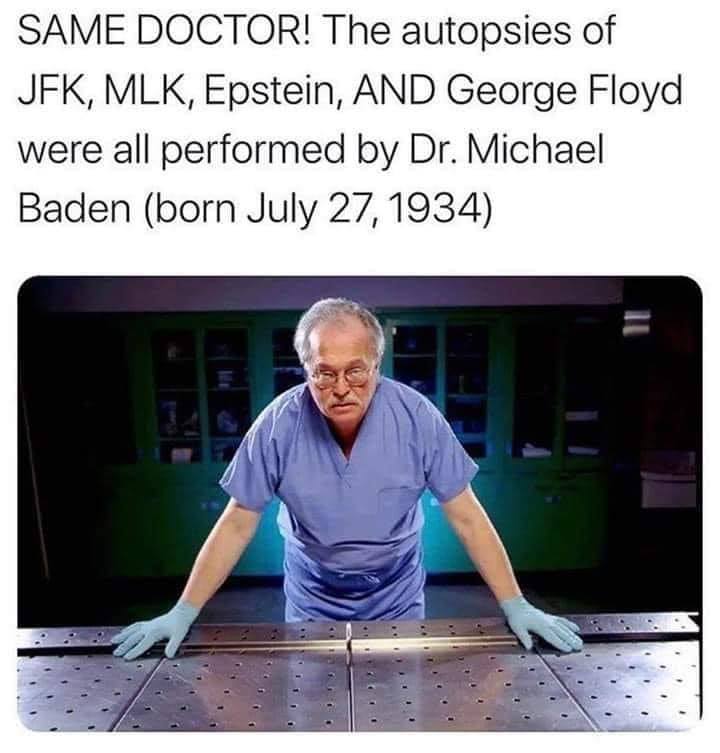 Now move along, there is nothing more here to see.
Dianne Marshall