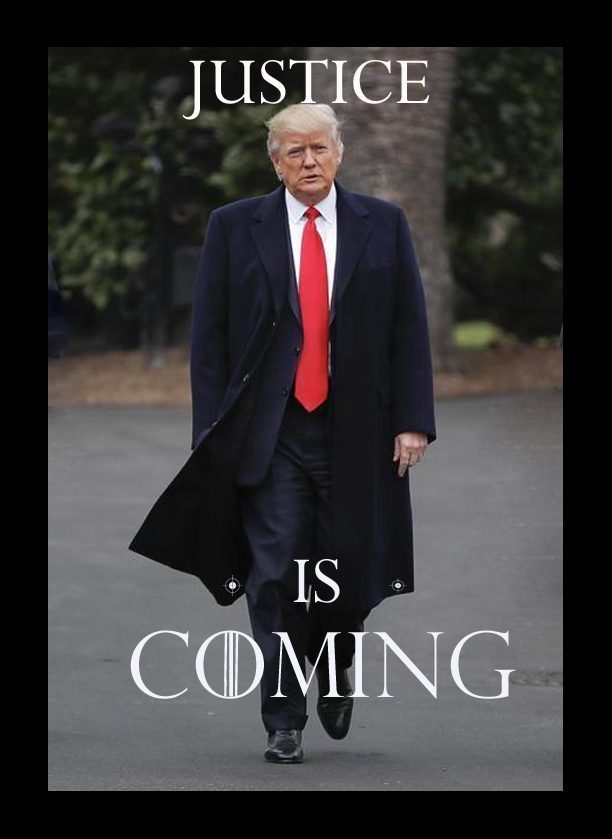 We are watching how easy it is to lead people in a cult like manner into their way of thinking.  Riots that are reported as peaceful protests and led by organized deep state supported groups have pushed their agenda to the max leaving a trail of destruction. Many are asking – “What the heck is happening?” The whole world is shaking just as it was prophesied in Isaiah.
It is not a new thing it is the result of decades of organizing. Most recently the final stages were set up under the last administration. The Obama one. The one that set up a myriad of executive orders that were not of the thinking that America was used to, but, they wanted change after the thinking patterns of the Bush era that brought us 911, the Patriot Act and War On Terror.
https://www.youtube.com/watch?v=OlPspR8Qx8I
Obama, the first black president, was hailed the man of change the one who would unite the people and end racism. America was taking a down turn and people were ready to see things improve. His Chief of Staff, Rahm Emanuel, said that in the time of economic crisis, Americans expect and need a president who will talk to them and walk them through his thinking. The problem was, his thinking was that of George Soros and those who wanted a new world order.

So the community organizer whose friends were of the weather underground (an anarchist group) was now president and ready to walk America’s youth and minorities through his thinking.

So what was his thinking?  Emanuel and Pelosi did their best to organize for Obama and keep people blind to the motivation of the man behind the executive orders. Remember “We have to pass the bill to find out what’s in it”.  He’s your friend.  The one who wants to talk to your children and walk them through his thinking from the cradle to adulthood. Truth speaks for itself. Deceit needs a long walk with the one who has to talk you into their way of thinking. 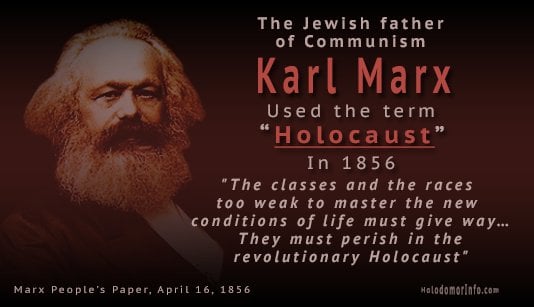 When President Reagan say to Michael Gorbechef,  “Tear down this wall!” Did he offer to walk him through his way of thinking?  I say not.   When President Abraham Lincoln was holding the Union together, did he tell the Confederates that he would walk them through his thinking?  I say not.   During the Cuban missile crisis did President John F. Kennedy offer to walk Fidel Castro through his way of thinking? I say not. What Kennedy did do was remind Americans that a man’s principals, values and  moral character (thinking) was a responsibility to a free world.  He warned Americans of the dangers in the words and writings of  Karl Marx.  He said that those writings were the seeds of Leninism, Stalinism, revolution and the cold war.  He warned of the deceit and coercion of secret societies.  He warned that there is little value in insuring the survival of our nation if our founding fathers traditions did not survive with it.  And he didn’t have to walk one single American through his thinking when he said it.  Real Men tell you what they think, and then they are done. President Trump is a leader with sound conviction for America’s foundation built by  the founding fathers. He is one of the most honest, open books when it comes to what is on his mind. He loves America and every citizen who make up the collective called “We The People”. President Trump is direct in his message and does not back down from his oath to protect and defend the Constitution and Bill of Rights for the American People – to protect all from enemies foreign and domestic. We have been blessed with a great Commander in Chief  fighting for us all in a never before seen chaotic deep state coup. There is no option but to win against such evil usurpers of our liberty and our freedom. 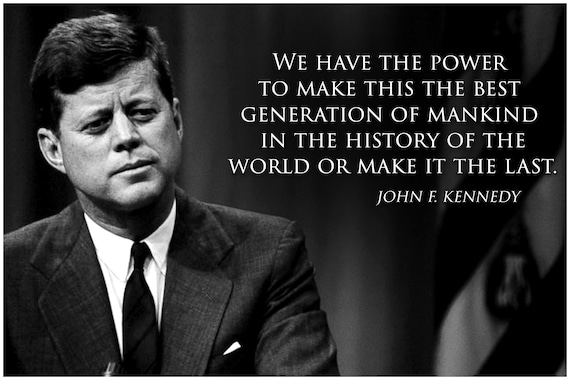 These usurpers are what I call sly foxes and wolves. These have to walk you through their thinking.  Why?  Because in a free society, they can’t move on to the next step in selling their goods to you  (the goods you do not want),  until they can get you thinking like they are thinking.  This is one of the lessons in the writings of  that sly fox – Karl Marx. That, my friends, is the easiest form of mind control.  We have all experienced it.  Whether in our own little heads, or some friend or foe in the flesh, tempting us to go along with their way of thinking.  The lessons in this are endless.  It is the oldest thinking trick in the book.  It started in heaven when the one angel, Lucifer,  rebelled against God convincing other angels to go with him.  The same one, reappeared in the garden of Eden seducing Eve to second guess herself, and that same one is alive and well today.  That one is constantly presenting new ways of thinking to anyone who will lend an ear.  Truth is truth.  Lies are lies.  Each person has been given a free will to make their own choices.  We each need to choose wisely.
Letting sly foxes and wolves seduce our minds into thinking that what appears fuzzy is clear is what the Bible calls temptation.  Those who believe in the Lord as their Savior and God Almighty as their Father, are given eyes to see, and ears to hear through the Holy Spirit.  This Holy Spirit that rests in our hearts tells us the difference between what is right and what is wrong.  Those who are of the Lord are given strength, purpose, direction  and true wisdom governed by the heart and not the head.  We will know when what is fuzzy is fuzzy, and what is clear is clear. 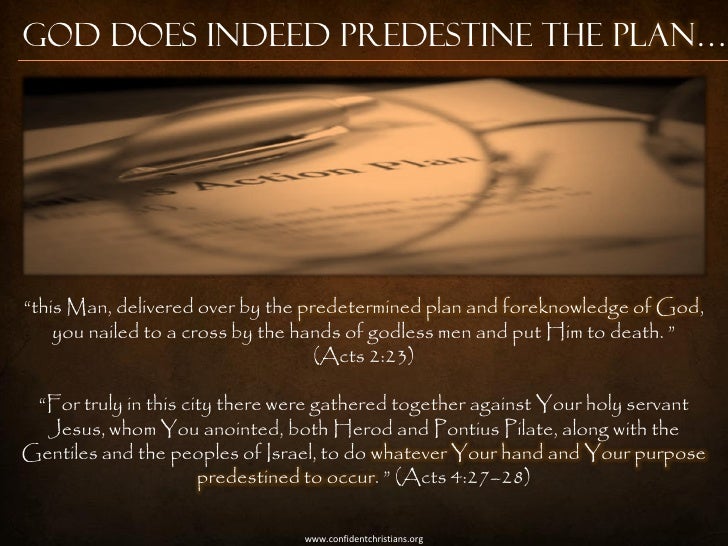 The Bible tells us that those that do not see or hear are blind and deaf.  Sadly, this is the way it is.  The blind will follow the blind, and they shall both fall into the ditch.   Jesus never ran after the nonbelievers trying to change the way they were thinking.  He didn’t bother to walk them through his way of thinking. He simply spoke His words of truth.  He said that he was not of this world and that His kingdom was an everlasting Kingdom. He said that His sheep would hear His voice.   He said the Kingdom of God is within us.  He told us he would return for us and the world would hate us, for it hated Him.  But not to fear, but be of good courage for he would never leave us, nor forsake us.  This is our true hope and promise. 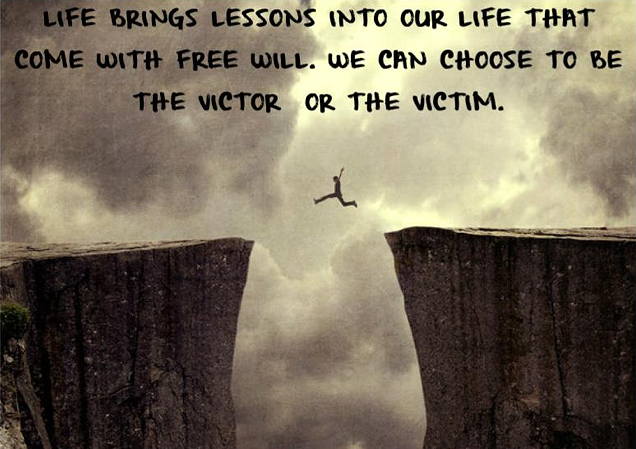 We each have the gift of free will and choice.  We can no more change the minds of those who think differently, than they can change ours.   Unfortunately  those who have been deceived, find encouragement in little morsels of fuzzy thinking.  They have found new hope to believe in.  Sly foxes and ravenous wolves prey on these people.   Evil people like  Herod, Nero, and Hitler have walked people through their ways of thinking?    This is always short lived.  The end is never glorious.  Whether on this platform or on that, let us each seek the truth from the heart.   May we each love our fellow brothers and sisters enough to tell them the truth, and then have the wisdom to back off and let them decide.
Jesus warned, not to cast your pearls before swine, lest they trample them under their feet and then turn and tear you apart.  That, unfortunately, is where we are at.  As Jesus has shown us through His own life –  we need to know when to remain silent and when to speak.   We need to be very wise in these last days.  Warn one another, and not be foolish.  Love all and be there to help others when their eyes are opened. 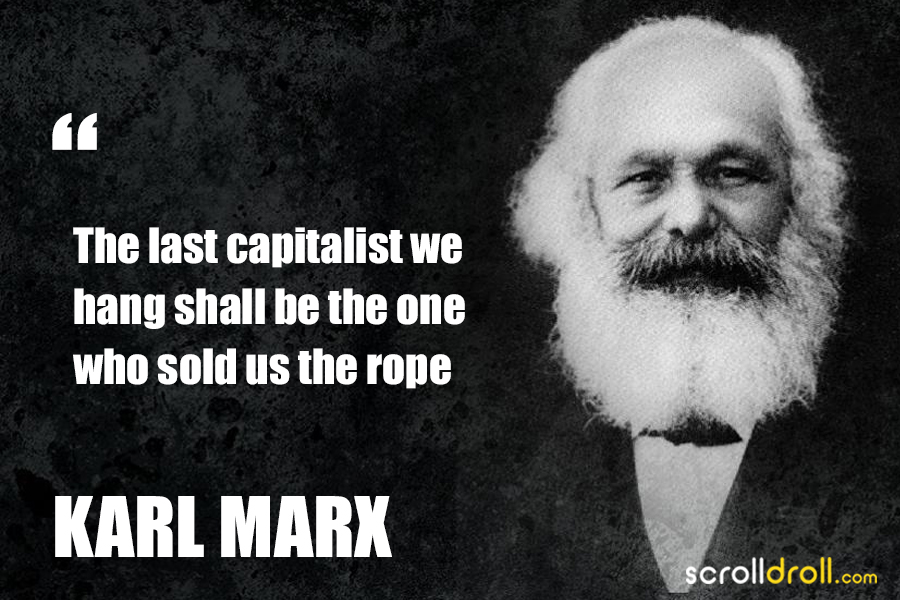 How fortunate and blessed we are today that our founding fathers in the colonies did not choose, as Karl Marx, to write a philosophy of intrigue designed to muster and frustrate the masses.  They rather chose to write a Declaration of Independence, a Bill of Rights, and a Constitution.  They stood together.  They relied on God to guide them; to be their source of strength;  to execute the right action; to enlist God given principals, morals and conscience into the documents that were to guide the new United Statehoods.  To define liberty of conscience in the same manner as that defined within Biblical principals.  That of life, liberty and the pursuit of happiness.  For they knew from Biblical teaching that God sent his Son that we might have life and have it more abundantly, and that true liberty is the Spirit of the Lord, and the pursuit of happiness is the promise from God to a nation called by his name.

Our founding father’s vision for America’s establishment, preservation and future growth was not only to be founded upon Biblical principals, but to be guided by these principals in all of its affairs.  This is what made America strong, these are her roots.  Destroy these roots and you destroy her entire foundation, her entire strength, her majesty, her sanctuary to those who have sought her safety when fleeing from injustice and tyranny of other lands. 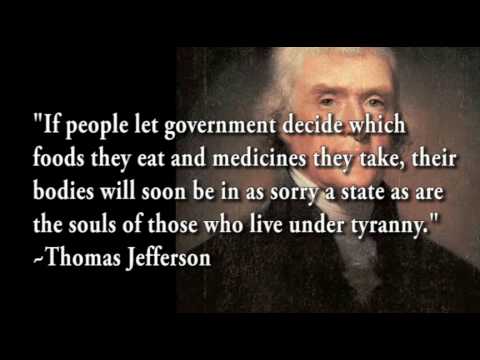 Destroy her Biblical roots and you are left with a desolate land, cold, naked, lonely, depressed and hungry.  No fairer, no different, than that of any other place on the globe.  Steal her foundation and she becomes a God forsaken desolation of despair. 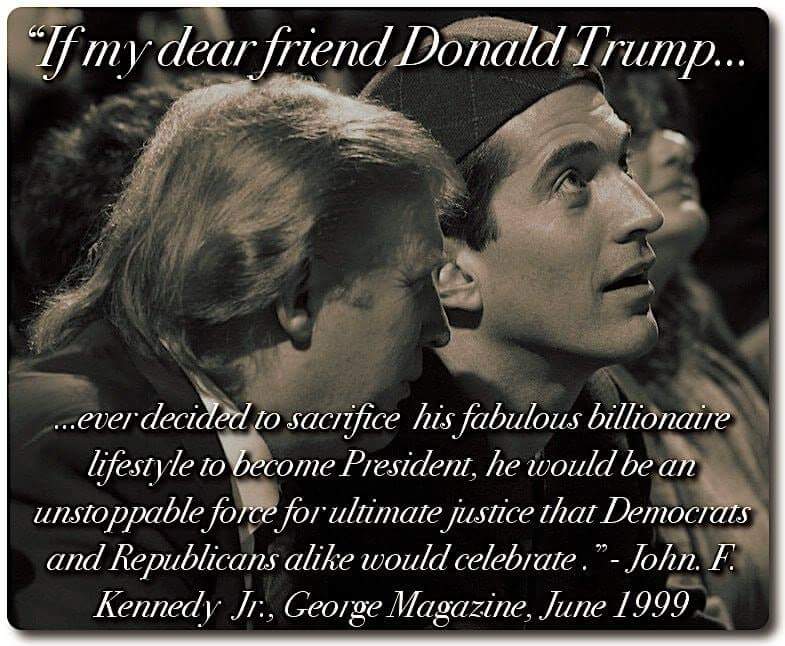 May we the people take a stand, to preserve and to protect, to honor and to cherish, to be as courageous as our founding fathers, to protect the inalienable rights of future generations.  And to have the courage to stand in this day and the next,  to serve her within her borders as our brave young soldiers have given their lives to preserve her abroad.  Do we have the courage?  Do we?  We must muster it now, or forever let the words and the writings of sly foxes and wolves lead us and our children into tyranny.
Stand tall and kneel for no man. Only kneel before the Lord. Be strong for the storm is upon us. Pray for repentance of our great nation to return to ONE NATION UNDER GOD.
Pray for President Trump and all those who are called and chosen for such a time as this. 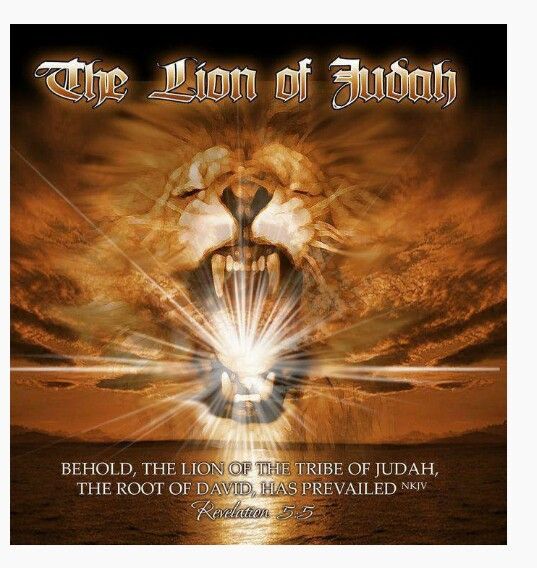 20 Come, my people, enter thou into thy chambers, and shut thy doors about thee: hide thyself as it were for a little moment, until the indignation be overpast.

21 For, behold, the LORD cometh out of his place to punish the inhabitants of the earth for their iniquity: the earth also shall disclose her blood, and shall no more cover her slain.