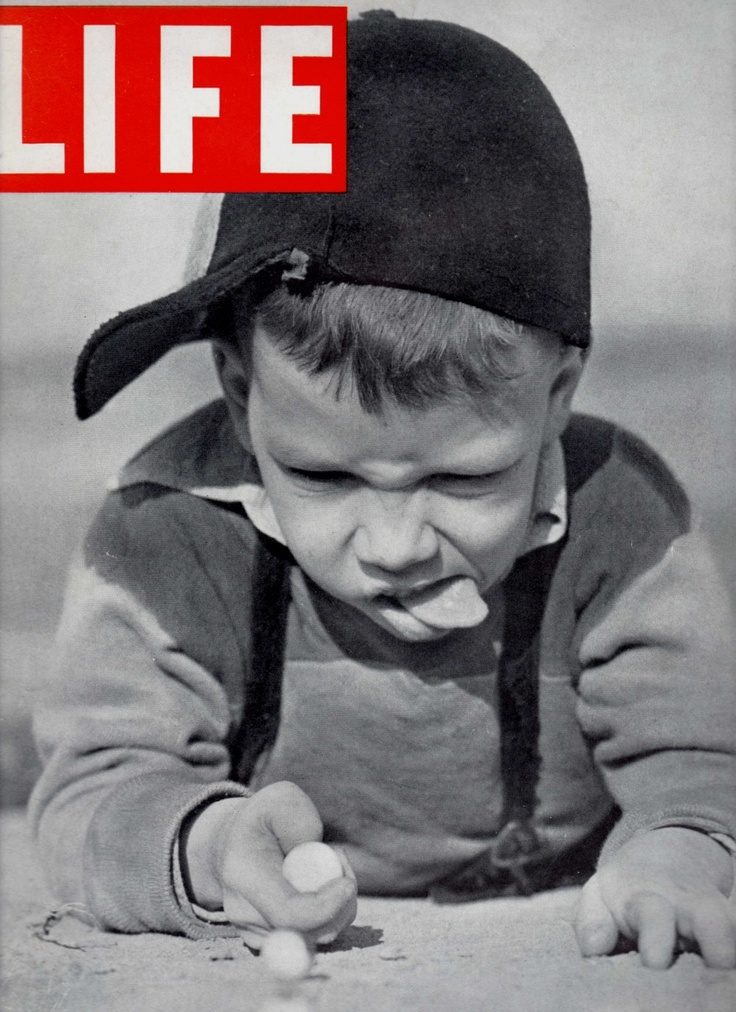 The big question to ask is this.  Does the money Congress authorize Obama to give to ISIS and the other ilk in the middle east make United States taxpayers sponsors of terrorism?  Or does it just make Congress persons who voted for it sponsors of terrorism?
“We The People” need to start looking at the ramifications  of our own complacency differently.  When we say no to our elected officials and they say yes anyway….then what?  When we do nothing to exercise our right to recall the seated representatives then does that make us a silent accomplice to the evil acts?  It is said that by seeing an evil act and doing nothing is agreeing to the evil act.
Sadly the majority of citizens are not even looking at what is being force fed to us by a corrupt regime, nor are they aware of all the puppets who oblige the will of Obama and their NWO establishment donors.  Most do not even know that the will of the people has been ignored and when they do notice it and speak out,  a few politicians make a grand showing (designed to fail) to pacify those who demand action.
Trump has awakened the silent majority.  He is teaching the people how the corrupt methods are carried out through politics and used against the will of the people.  What we are now learning is that those who are lukewarm are agreeing to who ever shouts the loudest, simply by allowing it and doing nothing.
We have seen where one small group can  change the freedoms of others simply because the majority will not scream back as loud.  It happens over and over again.
We are all so well trained as predictable sheep, the tyrannical powers that be know we will simply wait in line and try to vote it all away in the next election. Meanwhile, they pile on more corrupt acts and we once again say no, and once again the politicians vote yes. I wondered – does that make us victims or accomplices?
How can they get away with this?  I thought about that one long and hard.  What would happen if we took to the streets like the small groups and got radical about what we demanded?   Then, to my own horror,  I realized Obama was correct when he said, “That’s not who we are”.
So exactly who are we, and what is our recourse?
Dianne Marshall