NATO Alliance May Push Putin Too Far - Then What? - The Marshall Report Skip to the content

Who in their right mind would mess with Russia?  Who would want to provoke a war with a nation that has the capability of blowing an entire nation off the map?  Have you seen their arsenal?  Putin has at his disposal the WORLDS MOST POWERFUL NUCLEAR MISSILE ever built!  The Russian SS 18 Satan that can carry 10 Nuclear Bombs! 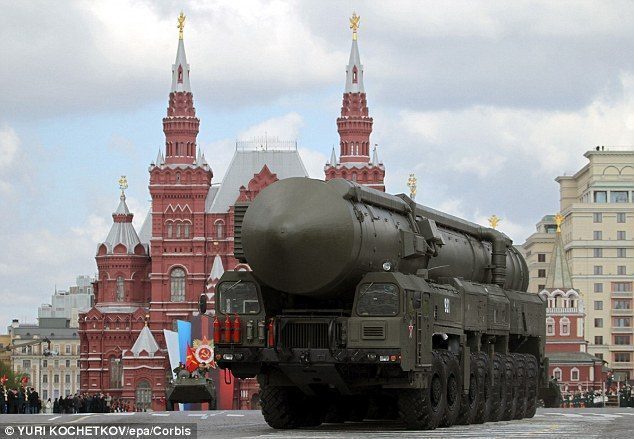 We should be thankful that Putin is a rational man with Christian values on the side of doing what is right in the eyes of God and Country.  Yet, remember he is a man loyal to Mother Russia and will defend her.  Did I mention Russia is no longer  part of the  European Arms Control Treaty Consultations.   Russia suspended its participation in 2007, citing NATO countries’ failure to ratify a new version signed in 1999.
It looks to me as another one of those stall tactics to keep things in limbo and let the US do what it wants in the meanwhile.  Well, Putin is no dummy and has been revamping their space based weapons and adding new toys.  The SS 18 Satan isn’t new, but it has been improved and I am sure it’s ready to go.  But, then again, how many does one need? 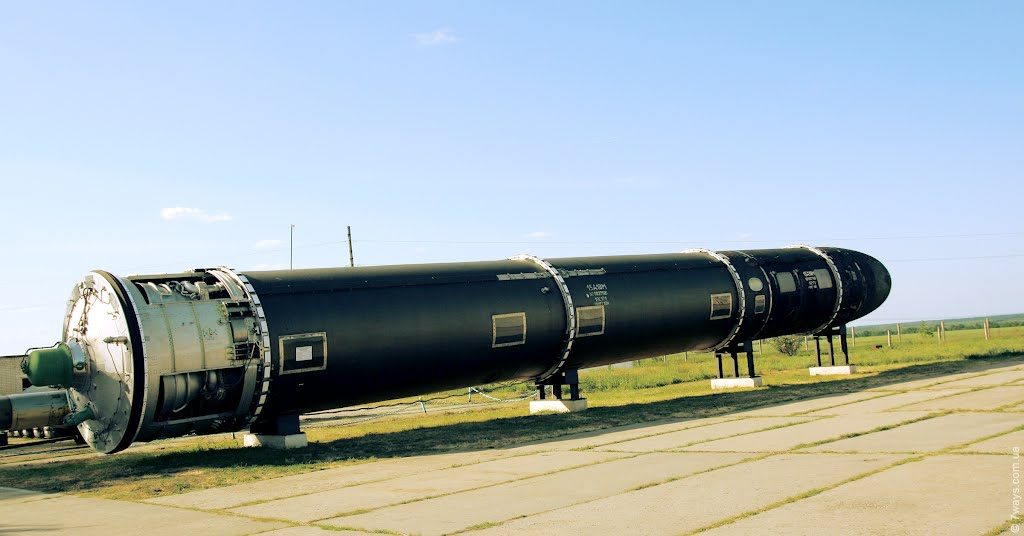 What is scary is the boldness of President Erdogan of Turkey and his sword rattling at Putin, especially knowing Obama is encouraging it all.
Russia has the same toys as the US, and a few things superior like  Scalar weapons and Scalar weather control.  They both have the Tesla howitzer and  nuclear bombs, neutron bombs, EMPs, but Russia has the longitudinal electromagnetic interferometer waves that will come down upon us as fire from heaven. America will burn …” America’s HAARP is no match for Russia’s Scalar!  But America has the God Rods that look and act like  asteroids pummeling the earth.   A secret space weapon that is placed in orbit by US Air Force, and fires by free-fall into the Earth’s surface striking the target area just like a natural disaster from space.
Russia had a taste of this in 2012 along with Cuba. The witnesses, pictures and videos of the “meteorite” showed bus-shaped objects ‘brighter than the Sun’ firing up the sky. Damage would have been worse for Russia had they not knocked it out with their missile defense before it hit. Over 1,000 people were injured by the sonic blast.  (see article in link below) I remember when this took place and saying – this is man made.  But, then again…who was I to say such foolish things?


So gear up people, Obama is poking at Putin because he is messing up the NWO Establishment game plan by destroying ISIS after they spent all that money, time, and initiative to bring it to this moment of fullness.  Putin is the international thorn in the NWO’s side.  Same as Trump is driving them crazy messing in their plans for America.  These two guys are really ruining things for the takeover of the world.   That is why I worry about old men and their crazy NWO puppets with these spaced based toys.  They are crazy enough to use them and go inside their bunkers.  I mean really, they are that crazy. They are doing it now!
Dianne Marshall
https://www.closedtruth.com/not-meteors-but-a-us-space-weapon-hit-russia-and-cuba/
https://www.defenseworld.net/news/12403/Russia_No_Longer_Part_Of_European_Arms_Control_Treaty_Consultations#.VlwCs8uFPcs