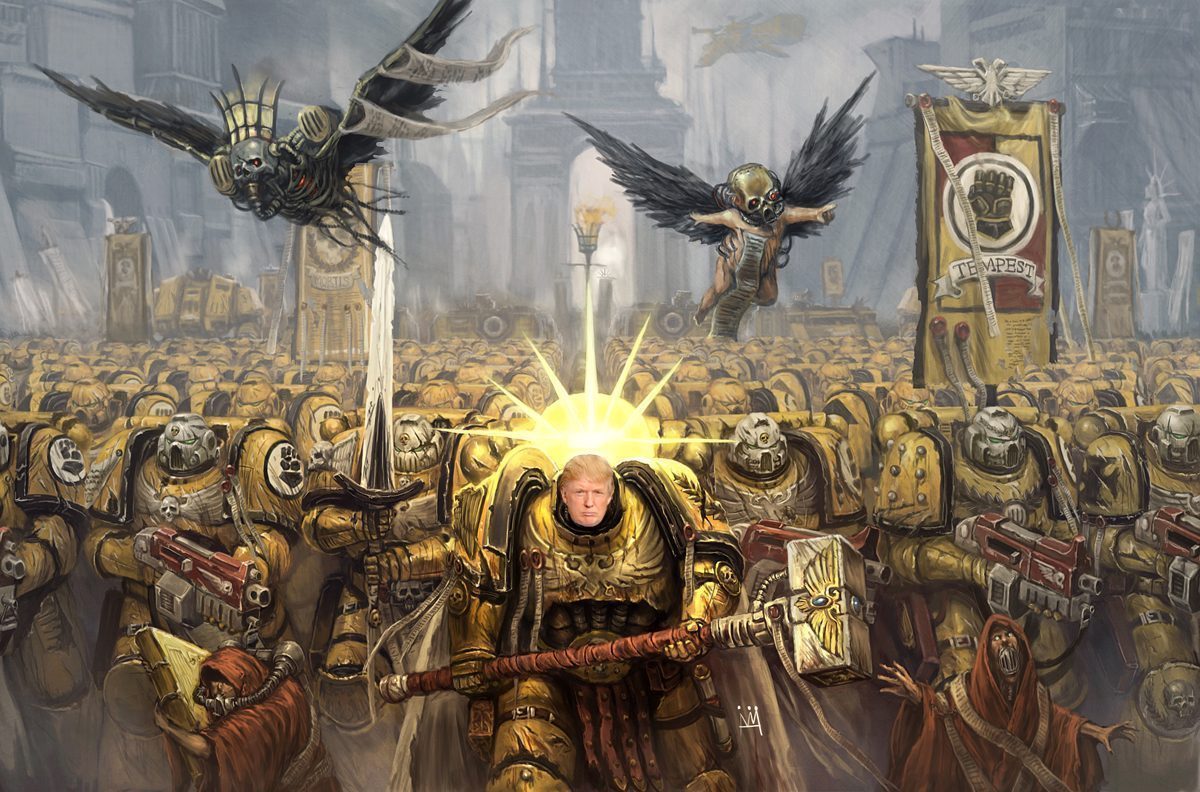 I awoke to day and immediately remembered there is an election going on.  My stomach was made bitter and I wondered why all the voter fraud and cheating. This just didn’t seem real….it just didn’t seem possible.  Then I remembered the article I recently wrote and the part within it where I spoke about the bit from Alice in Wonderland and the six impossible things to think about before breakfast. So there I was doing just that.
It was impossible that our election process was so corrupt that the fraud is on the news, in our face and considered normal. That was the first impossible thing I thought about.
Then I thought of the past 7 years under Obama and all the impossible things I’ve seen from Pelosi “You have to pass it to see what’s in it”, to the creation of ISIS by Obama and Hillary, and the entire Arab spring, Benghazi and topping of Gaddafi. How he was never even vetted properly for his eligibility to run…and how two others are running that aren’t being vetted either?  Impossible thing number two.
I then thought of the Secretary of State that had to step down from her post for the entire botched chain of events in the middle east that escalated with Benghazi. The entire field of evidence of her emails and the server in someone’s bathroom.  Somehow all this experience has made for a perfect resume for a candidate to run for the highest office of president.  IMPOSSIBLE THING NUMBER THREE.
My mind shifted to the United Nations Sustainable Development For The 21st Century for a New World Order, and how our entire congress and senate are pushing these bureaucratic structures in huge mass to conform with these sustainable development goals that fly in the face of our bill of rights and  guiding laws of the constitution. Today our corporations, states, cities, small towns and all push and conform to these goals.  Believing it is to save the planet for humanity.  The “Wildlands” act that is already herding people into areas in California and other places, all the while destroying the very core of the United States of America.  IMPOSSIBLE THING NUMBER FOUR.
My thoughts then went to the recent signing of the TPP act in New Zealand and how it will be presented to our congress and senate very soon to make it an official treaty. How it is all in the name of the UN’s sustainable development for fair trade for the world nations – which basically is the permission for a free for all for American corporations,  land leasing for foreign rape on American soil via mining its minerals, fracking rights, and who knows what…it certainly isn’t going to be good for our natural parks and reserves. All an anything goes for within the treaty the government has no recourse in fighting any breach suits big business may want to throw at them….it will be based on fine print in the treaty.  Not our sovereign laws. I looked at our failed legislators that will be voting on it…. ALONG with the refugee program also being pushed by the UN mandating that America take in its’ fair share of Islamists who speak no English, are Sharia law, and hate Christians.  IMPOSSIBLE THING NUMBER FIVE!!
Then I started thinking of the last impossible thing.  What could be done?  In a world where everything that 20 years would have been deemed IMPOSSIBLE…what could we the people do when facing these five impossible things?  Perhaps we could all wake up and make America great again?  Elect a man against all these terrible impossible things that have befallen us?  Especially when faced with the odds of all the voter fraud?  Well, I decided if all these impossible things were possible and did happen that YES IT IS POSSIBLE THAT A MAN LIKE TRUMP COULD DO THE IMPOSSIBLE THING NUMBER SIX AND BECOME THE NEXT PRESIDENT OF THE UNITED STATES! 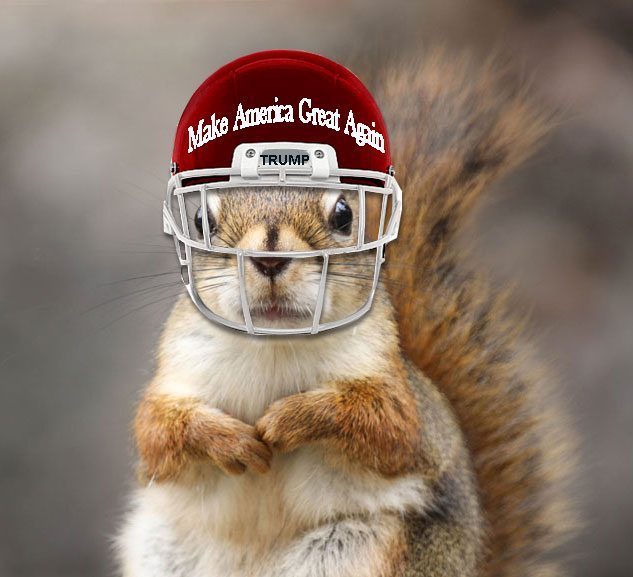