Skip to the content
Rafael Cruz, and all other candidates are owned by the establishment elite who have now given $??? millions of dollars (approaching billions). Why on earth would anyone give millions to multiple candidates at the same time?  If there really was ONE that was DIFFERENT from the other why would they be funding both parties? Why would any donor give millions to Hillary, and also be giving millions to Cruz?  Not only that, but giving millions to Rubio at the same time?  Does it make sense to you?  Don’t you just love Goldman Sachs?
Do you really believe these donors are contributing all this money to give you the same policies that Trump has funded his own campaign to make happen for you? No.
Remember, these are the same GOP candidates who bashed and trashed every policy Trump announced, they are all the same ones who banded together and fought hard to crush the Trump. When they found out they could not stop him or shame him into changing his politically incorrect mind. They stole his policy stance to promote for themselves because YOU THE PEOPLE SHOUTED that is WHAT YOU WANT! 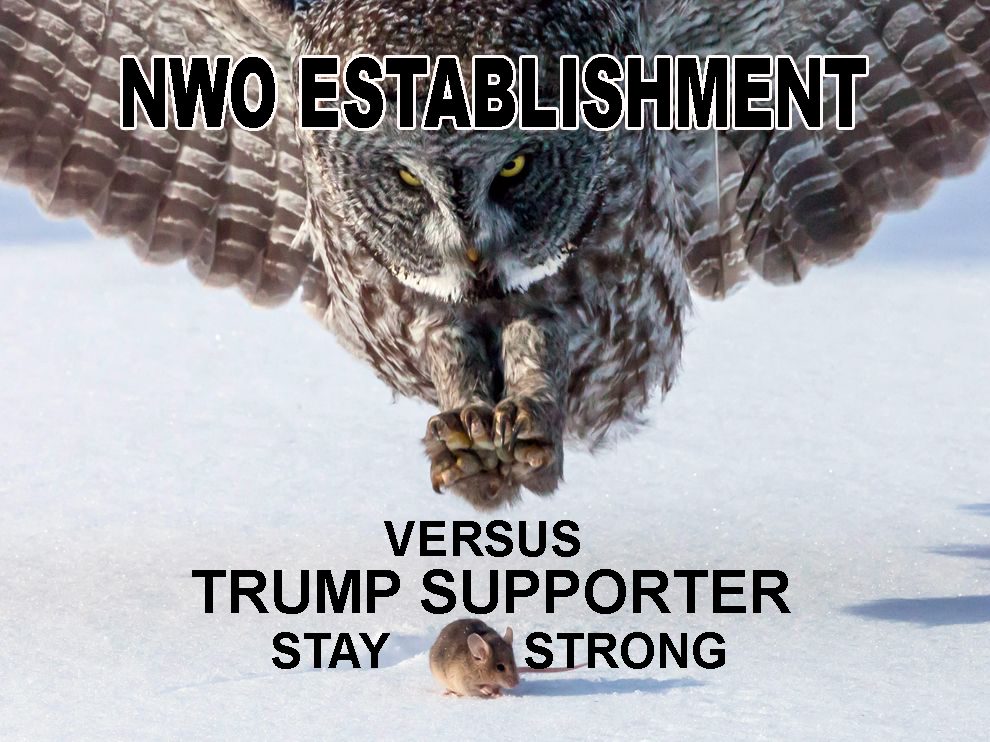 If any candidate other than Trump enters the oval office, you will get more sustainable development goals for the 21st century, for these are the goals of every donor who is buying their candidate. The only one who is standing up against the entire Washington Cartel puppets and their donor establishment elite puppet masters is Donald John Trump.
Who do you want really believe will fix America’s broken pieces? The establishment who has broken it, and still pushing it….or the man the very same establishment hates because he has stood up and boldly claimed he will fix it?
ONLY TRUMP WILL GIVE YOU WHAT YOU WANT- BECAUSE ONLY TRUMP IS NOT BOUGHT BY THE DONORS WHO WANT A NORTH AMERICAN UNION AND A GLOBALIST AMERICA WITHOUT BORDERS.
Dianne Marshall