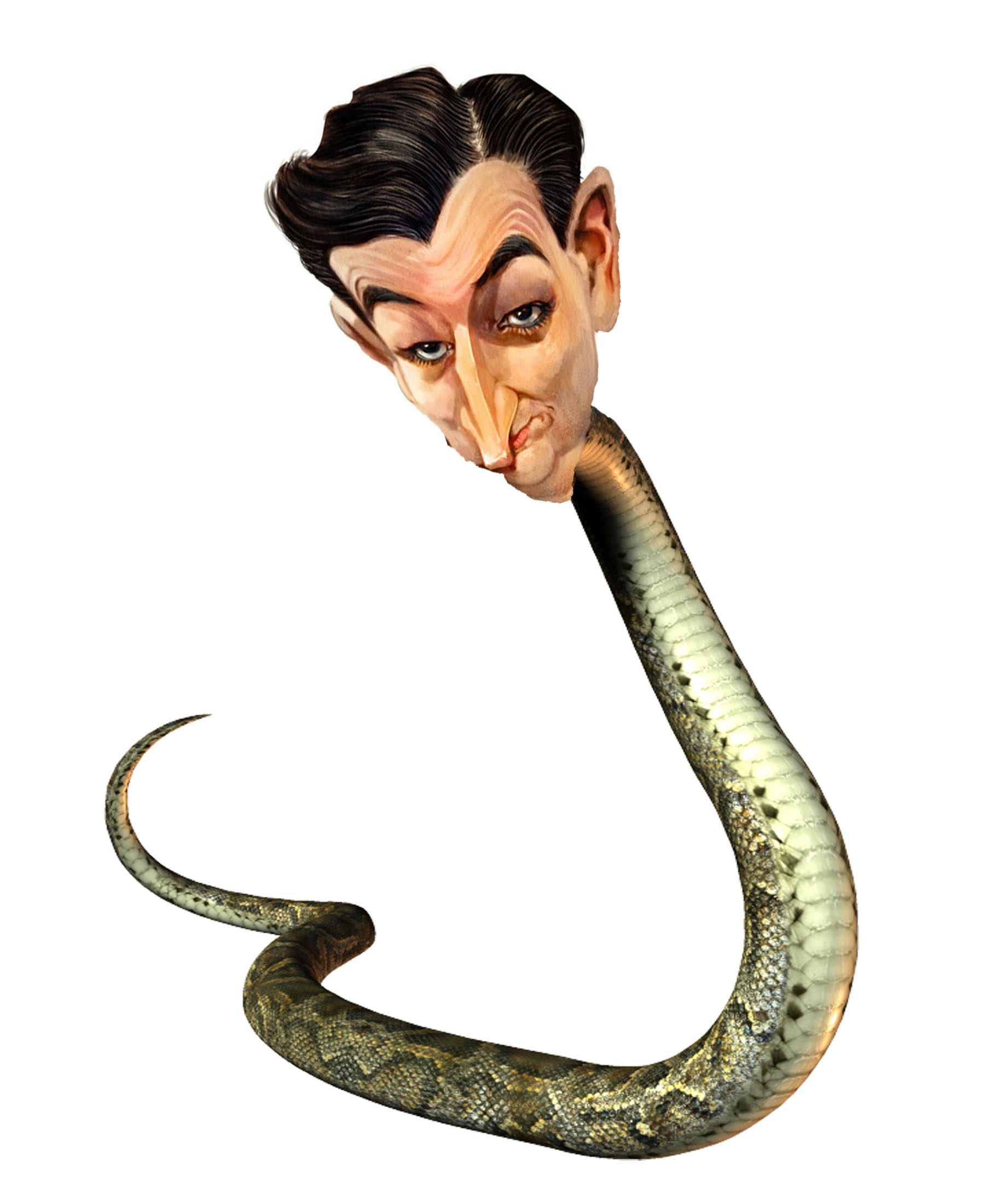 You can’t even make this kind of lame junk up. Cruz has proven over and over that he is living in a bubble in front of a mirror practicing drama hand and arm poses.  Now he is believing his own sinister actions of cheat, lies, and manipulated voter fraud as actually being some sort of noble achievement, some sort of victorious win.
Let’s ask Dr. Carson what he thinks about Cruz’s wonderful Iowa win.  Rafael has proven to be more than a political skunk, he has now crossed the edge into openly exposing himself as the leader of the Washington campaign cartel!
He has more establishment elite New World Order donors than the Clinton Foundation – actually some of the very same ones!  They love their Cruz because he can lie so well for them and get under the skin of wholesome Americans who really do want their country back.  Cruz just wants to find a country.  He needs a big feed bucket to slurp out of and he found it with Goldman Sachs and the Council on Foreign Relations who by the way are his chief foreign policy advisors!  I’m sure he has high hopes of being invited to the next Bilderberg Group meeting, why else would he have members on his advisory board?
The man Cruz is a total establishment cartel “Chia” package….just add water and watch his nose grow!
Trump was kind in giving a voter a voice. He did however, clearly denounce it and told her to not ever use that phrase again.   I am sure the words Trump had in mind would have been a lot more strong and truthful.  Deceitful liar, and establishment puppet are clearly the headlines of the day.  Google is being much stronger against Cruz than the word “Pussy” which by the way is very commonly used to describe cowardice and weakness.
What I want to know is where is the outcry against the voter fraud?  Where is the outcry against what happened to Carson?  Where is the outcry of Cruz and Beck calling Trump Hitler.  Where is the outcry against all the bold, lies being told by Cruz?  Oh….he gets a pass because he is obviously a paid north American union puppet endorsing all the sustainable development goals and doing their bidding little by little in the senate.
There is no free pass here.  Cruz committed campaign fraud and did not win legally.  The only win he had was a voter fraud win.  The world watched as Rafael Cruz did his very wrongful act.  In the end, he smirked proudly showing no remorse. How telling.
https://www.breitbart.com/politics/2016/02/09/cruz-campaign-responds-to-trump-lets-not-forget-who-whipped-who-in-iowa/
Dianne Marshall