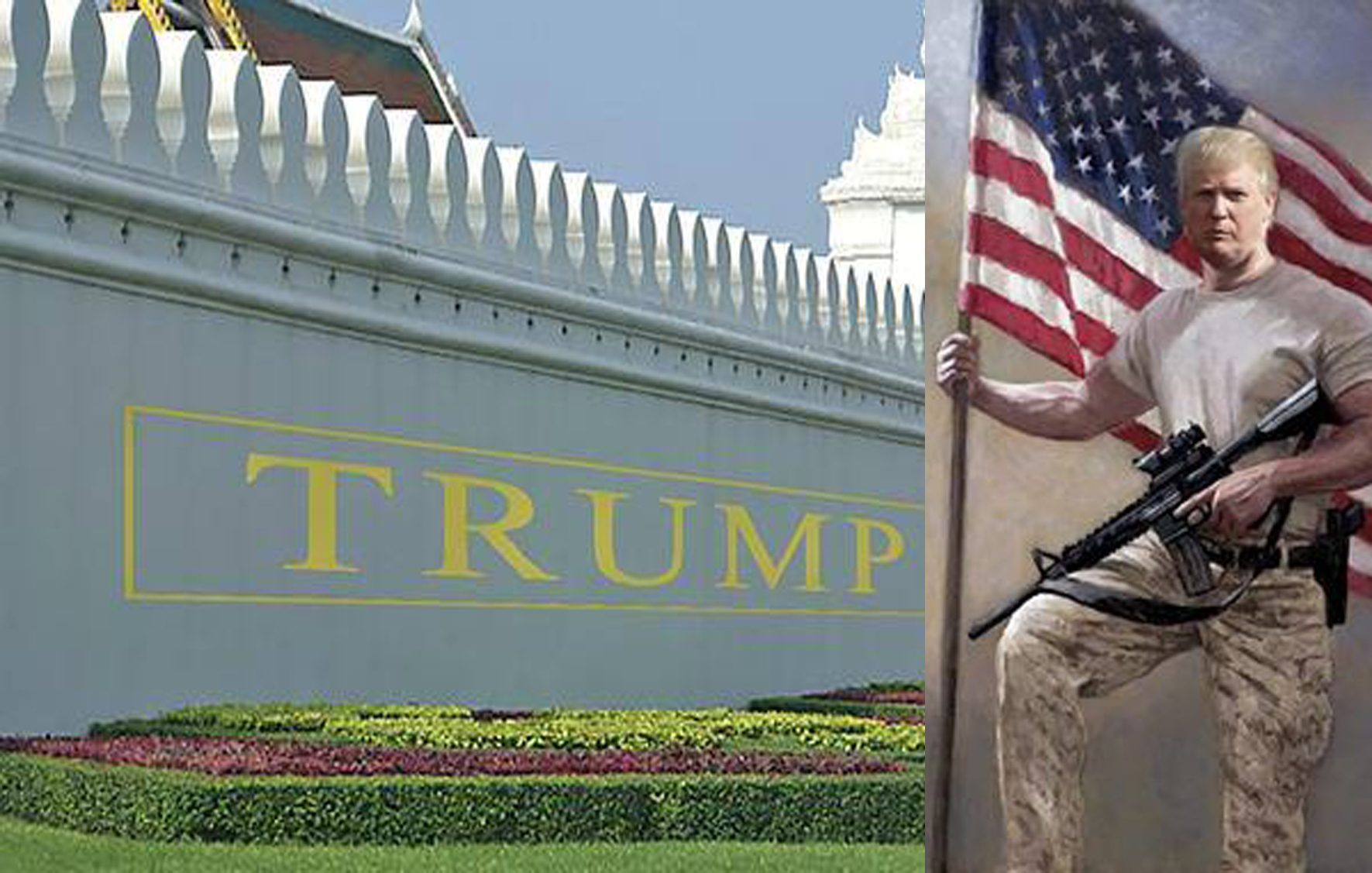 Will someone please tell the media to just shut up.  Every move Trump makes gets ridiculed and each time they mock him, he gains in the polls.

Who Will Win NH Primary?

Meanwhile the Ice Queen Carly wasn’t as good of a surgeon as Kelly and her comrade said she was.  Trump still has all his manly stuff!  Not to mention in Europe, many nations are now building “Trump” Walls to keep the so called refugees out.  They discovered the so called refugees were not fleeing, they were invading.