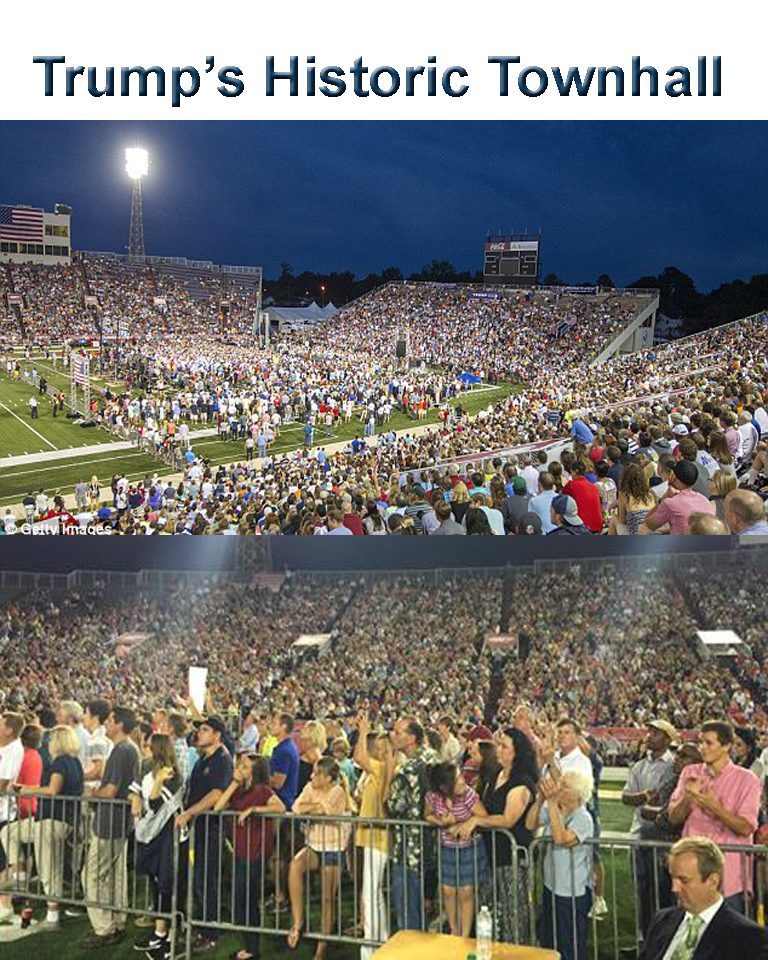 Brace yourselves, the lies and fraud are heavy.  A new poll shows indecisive Carson as leading in Iowa, even though reputable polls do not.  We are to believe that the doc who has been slammed across media for his blunder wonder comments somehow just overnight leaped ahead?

This could be acceptable if there was any ground work leading up to a just announced news flash.  This smells, no, it stinks to high heavens of a outhouse job!  I could care less of false claims, that is not what concerns me here….You see, I’ve watched how the liars play the deceit and fraud game.  They announce false numbers until they convince you it is real….then they pull their voter fraud lever and guess what….gee the liar pundits had it right all along.  Well, not this time.

It is no secret Trump is America’s choice.  Carson is a nice doctor, but he isn’t America’s number one hope to save the nation and make America great again!  So put on your Trump and blast it out there.  In the streets, at the store, at the restaurants, the gas station, to the neighbor and everywhere people aren’t even looking at elections.

Guess what people….most can not even tell you all the candidates that are running! With that being said, go tell them about TRUMP!