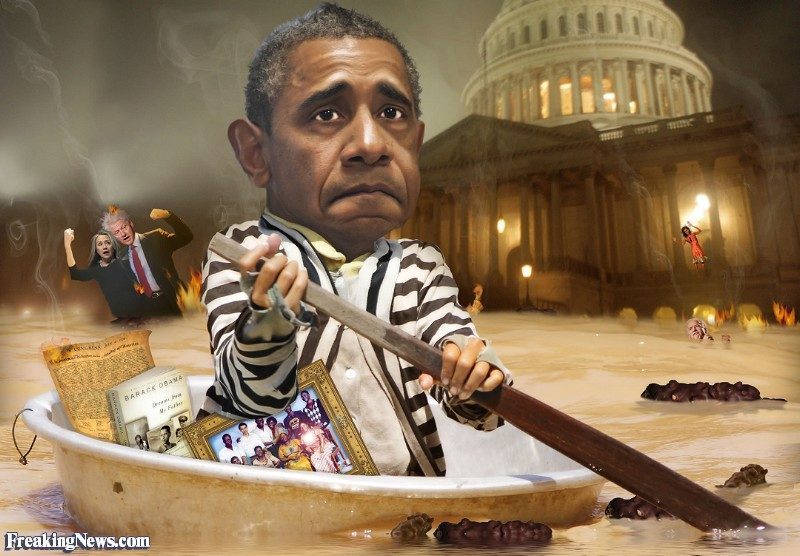 America’s foreign policy is flunking big time in Germany, and throughout much of Europe.  Strong support for the adult entering the room, meaning Putin, is very much respected. Meanwhile, American national’s trying to gain support to go against Russia’s aggression in Ukraine is not an idea they share.  Even Germany’s Angela Merkel, in the past has opposed Bush doctrine of supplying arms in Ukraine, neither have they changed their minds during the Obama push for the same. They never bought into the foreign policy idea that Russia’s involvement was a serious threat to the European order that must not go unanswered.

German support for US policies toward Russia are not mutually shared. Especially with the current refugee crisis.  Needless to say Jeb Bush and his foreign policy is not winning their approval.  He is very unpopular there and only 7 percent seem to approve him.

Jeb’s last name “Bush” translates with  most Germans as “anti-Americanism”.  The fact is Germans are not happy with Merkel’s hardline policies on Russia and Ukraine, and blame her stance on being pushed by Americans.  They still loath the US Bush-led invasion of Iraq and hate the refugee crisis brought about by a failed American foreign policy.

Trump is the adult in the presidential race that is absolutely winning approval by his stance against the present foreign policy and all its’ blunders.  He has approved of Putin’s stance in bombing ISIS and was never for invading Iraq in the first place.

Needless to say, Hillary’s ideas of more foreign aggression are not popular at all. She is only holding on because she has the goods on all the foreign nationals that have plotted the same evil acts together, the evil acts that define the Western aggression called foreign policy.

Trump is continuing to gain international support for his policies abroad as much as he is gaining support for them at home in the U.S.A.   The world is ready for a sound leader who respects the sovereignty of all nations, even Russia has applauded the opportunity to some day sit down with a President Trump and discuss a new approach to international relations.

Trumps bold stance against the establishment policies are genuine, not contrived.  It is amazing to see citizens of the world cheering him on and wishing they too could vote in our elections to secure him the presidency.  The establishment policies molded by the Clinton’s, Bush’s, and Obama’s is not one the people of the world desire….it will be up to world leadership to decide whether they listen to their people, or continue to listen to the dictates of a Western run failed foreign policy and all the promised bells and whistles of a new global governance.