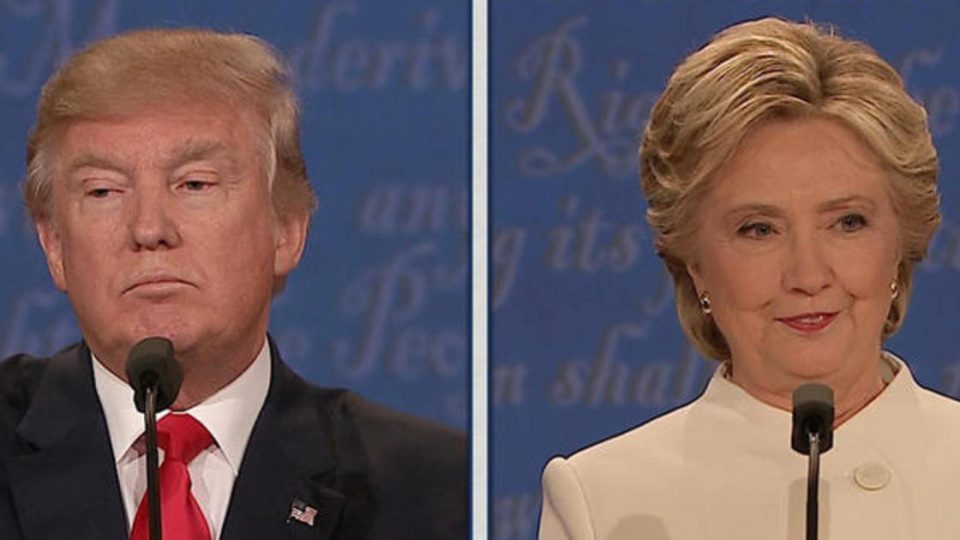 Hillary was never for America or its sovereignty and now in the last debate the truth comes out….of her own mouth!  All I can say is, “Muffin mitt go home!”  Trump cares about the America that Hillary, by the admission of her own mouth stated tonight at the final debate, never existed in her reality.  Gee, now we know why she worked with the Saul Alinsky tactics all these years. 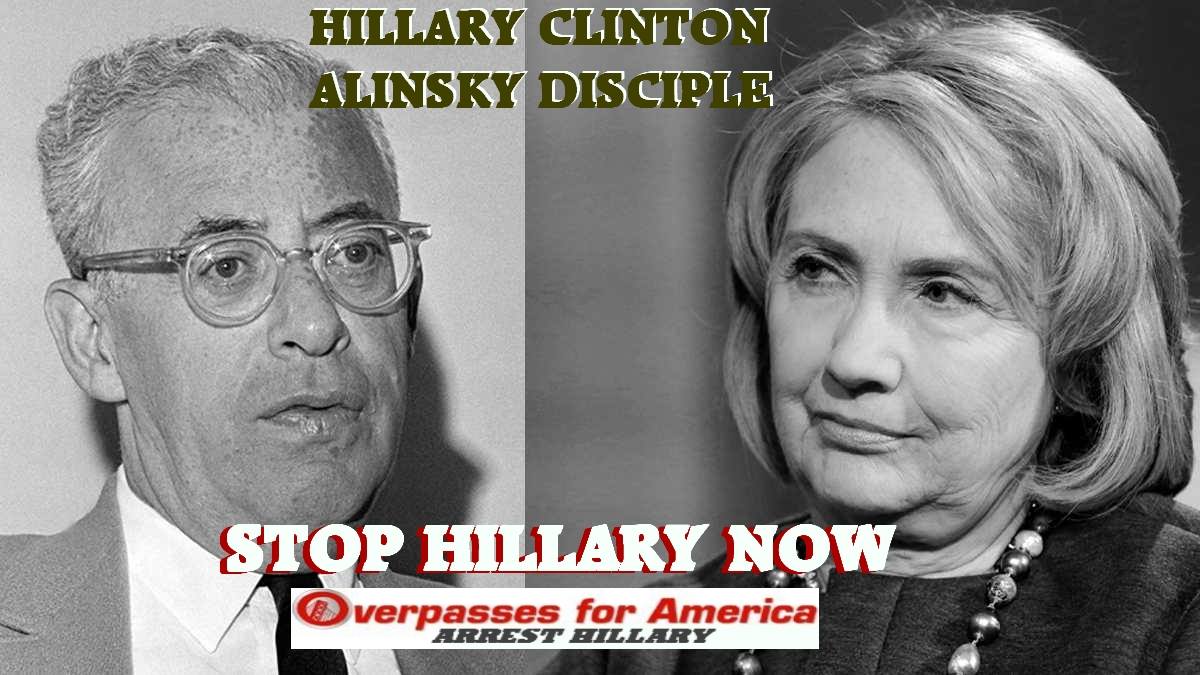 Well, I have news for Hillary, Saul Alinsky tactics are not a living document and they have no place in the United States of America!  Saul Alinsky tactics are and always were communism.  So now you know where Hillary’s heart and soul lies, and where her political endeavors have always steered her to.  No wonder Hillary applauded her hand crafted Arab Spring and cackled at its birth.  No wonder she cackled at the fall of Gaddafi of which she orchestrated, and no wonder she hid and lied when she went too far creating Benghazi gun running at the expense of our brave navy seals and Ambassador Stephens.  She has blood on her hands and has had way before this.  Benghazi was just the thing that linked her into the corner of crime that she could not crawl out from….as long as the people did not turn a blind eye on her.
Hillary is for new world order (hemisphere) government and can  care less what Americans think about it- in fact it is a nuisance – to have a sovereign United States with a constitution of which at tonight’s debate she called a living document that is entitled to change.  Her type of change that is.
These are just part of the reasons my vote is for Donald John Trump.  And these, alone, are enough to say – NEVER HILLARY!