Brought to you by Hillary Clinton and the great merchants of the earth! 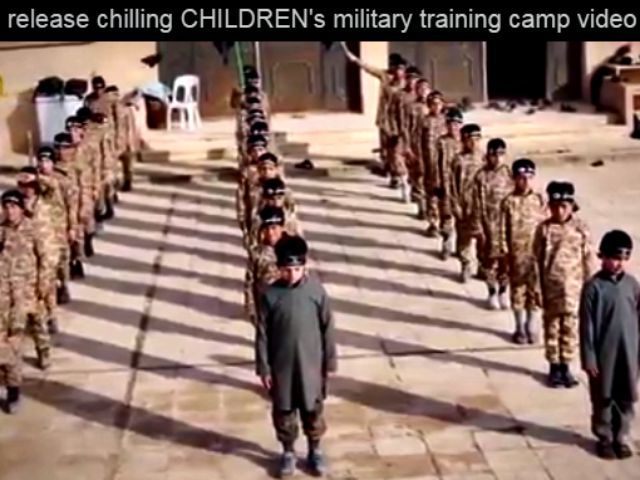 It’s time to wake up and stop the insanity of the left liberal fantasy new hemispheric order that is designed to destroy America and kill all the everyday people world wide who oppose their evil.
How much longer will we watch Christians be killed as a result of  Obama and Hillary’s own jihad for total world control?  Paid for by Great Merchants donations via Clinton pay to play cash.
Email leaks have shown and proven Hillary was behind the evil Arab Spring and killing children with poison gas in Syria….it was Hillary who master minded to blame it on Syria’s President Assad. It is time to indict Hillary and Obama for their international war crimes and treason against the citizens of the United States of America.
Dianne

Trump is the new president – the opposition is criminal!  Arrest them all now!