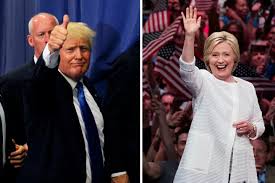 Tonight, Hillary admitted to America and the world that the founding fathers ideal to keep America sovereign and their founding documents , like the constitution and bill of rights, were – hey  outdated and the framing built into these to insure future generations would keep it so,  was all outdated.  She proclaimed this would all change under her presidency.
Thank God, Trump let her know that under his watch, these documents called the constitution and bill of rights would remain in tact and unchanged!
Hillary stated the Trump’s “Make America Great Again” was moot for she could not recall, when if ever, it was great.  Hillary wants a living document that she and her Hemispheric (global) puppet masters (great merchants of the earth) want to change into a “Living Hell”, for all God’s people. 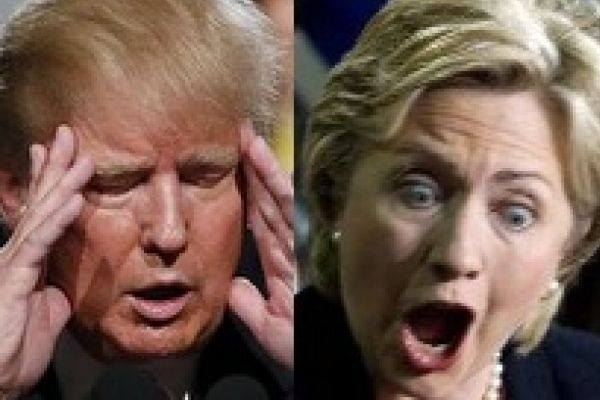 Hillary just nailed the final nails in her campaign coffin.  All she has going for her is election fraud and a liar media paid for by the great merchants of the earth.
STAND UP AND SHOUT FOR DONALD JOHN TRUMP!  He is the only real one that cares about this nation and he has been called, chosen and most of all he answered and said, “HERE I AM LORD….USE ME!”
Dianne