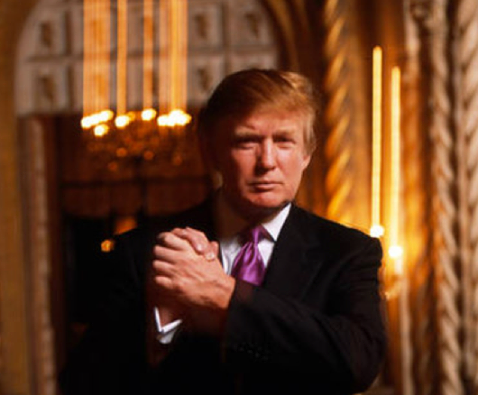 Where as I could never say it any better than this wonderful Canadian, I am left to rise up and give him a standing ovation. (Please watch the video below).  The eloquence of words he used to bring about the image of a man who truly loves America is beyond anything to be said except, I was left speechless and proud.  I, as many others also do,  take comfort inside in knowing that God indeed has sent America a leader who will do what is right.  In that, I bend my knees and say hallelujah praise be in the highest, let us each be diligent and do what is needed to make it so.

As I have said in previous articles.  Trump could just as easily see the evil coming, cash out and move to his mothers homeland of Scotland or any another place that he feels safe.  But, no.  Instead he has chosen to stand up and fight for America, with the bold tone ringing in the ears of every Trump supporter which is simply the modern day version of “if I perish, I perish”.  Those who have ears to hear are listening.  They hear what Trump is saying, – “I love America, if she dies, I die with her.”  He is in it for all the right reasons and convictions that can not be substituted for any bribe or ill brought gain. That is why Trump has my vote, and all of my support.

I, for one, have prayed for a true leader to come forth to lead America. Today,  I pray to receive the energy, grit,  and  wisdom to stretch beyond what I have called in the past  giving “my all”.  For today, in these perilous times it will require much more than anything I have done to achieve any goal in the past.  The mission to help save America and make her great again is a huge undertaking, one I have known means taking on the establishment elite which is a huge beast with many heads.  It takes a Trump, God’s favor and a people.

Let us each do our best and run the course. If not now….then never.