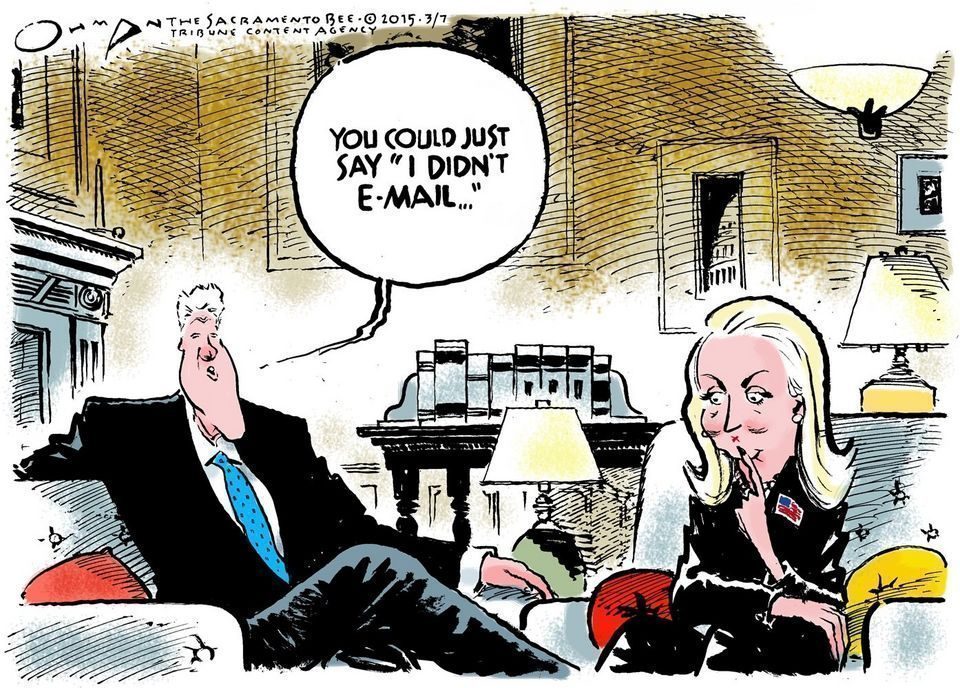 What else do you call it when a person in power refuses a request for a truce to talk peace and they are rejected?  Well, new emails show that Hillary, while Secretary of State, refused to speak to  Muammar Qaddafi’s son Saif  to talk of peace  in the middle of the Arab Spring revolution inside Libya. So much for Hillary’s “We came, we saw, he died.”  It is beginning to look a lot like cold blooded murder.  The kind that comes at the hands of dictators.  Medieval dictators at that.

People need to wake up and Hillary needs to answer for all of her evil acts of tyrannical misuse of power.  First we come for Hillary, next we go for Obama…and then we take Jarrett.

They are all in it together.  Why else would Hillary be so bold as to march into the oval office with Jarrett sitting there and yell at the president, “Barack call off your F’ing dogs!”  Meaning the FBI who are finding all these emails are very much classified, and very damning indeed.