SHE'S READY ON DAY ONE - MELANIA! - The Marshall Report Skip to the content 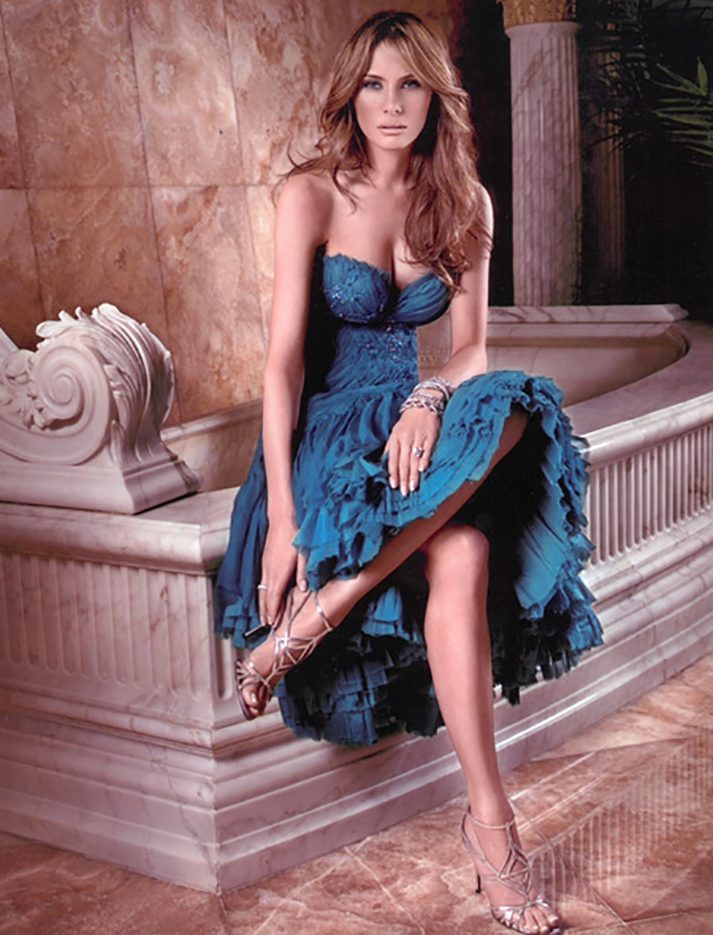 Trump supporters have all been waiting to meet the next First Lady, Melania Trump.  I thought it would be fun to do a pre-introduction to help you all get ready for the fabulous interviews you will soon be watching.  Please remember, that as excited as Trump supporters are to know her more with a grand debue ,  Melania is about to step into the media’s lions den to all but be devoured by their cowardly lions and lionesses.  It’s time for supporters to get ready and do their part to pull the teeth out of the mouths of the media.  Let them be forewarned that TRUMP SUPPORTERS WILL NOT ALLOW LIES BE TOLD ABOUT MELANIA.

For heaven’s sakes we all have had enough of that with Glenn Beck.  I hear he is all but washed up now.  What have you been hearing?  Don’t you just love it that the ratings king Trump refuses to go on his rag tag tabloid internet program and side railed radio show? I do.

God is good and so is Trump, Melania, Barron and all the Trumps past and present…..and especially those “CRAZY TRUMP SUPPORTERS”  YOU ARE ALL THE BEST EVER!

FUN PHOTO BASH….BE PREPARED FOR HOW THE PRESS WILL PRESENT HER…

We begin with Melania’s past.  She was a very successful professional model.  Her work was international and she already had her fame.  So, media get over it.  She is a wonderful woman who has already been there and done that.  Next….. 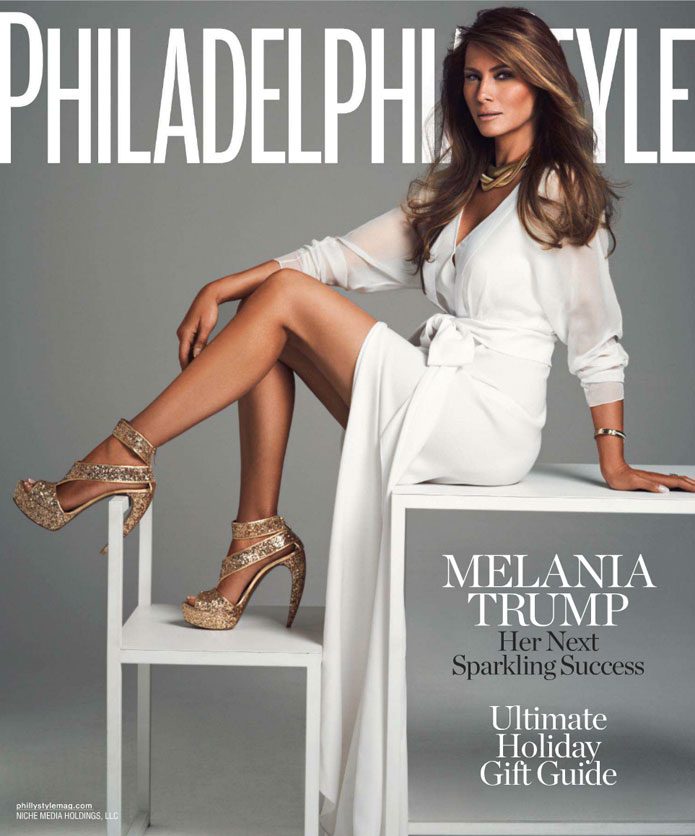 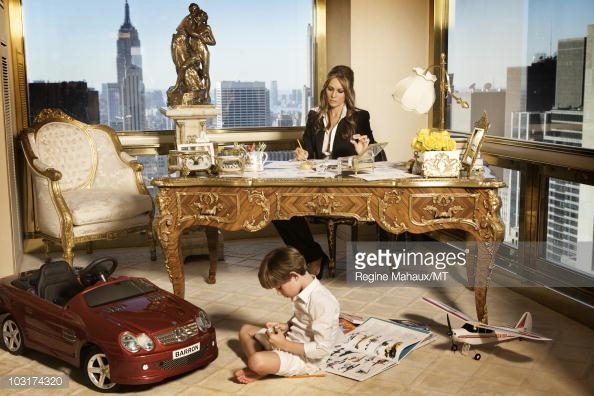 Melania is also a mother.  She loves her son, Barron and has always been his primary caretaker.  She never wanted to miss any of the special things a child does in his growing stages. She continued to work, and always figured out a way to have the best of both worlds.  For the media who will try to distance her from the average suffering American….we must be ready to answer them with one big question – “AND JUST WHO’S FAULT IS THAT?”  Could it be establishment puppets ruining the American Dream for others.  I mean the middle class was quite happy having the most valuable thing Melania possesses…that was the time to spend for her child and dream of what he can become when he grows up.  Melania knows that without the American dream, Barron is just as screwed as we are.  Next…. 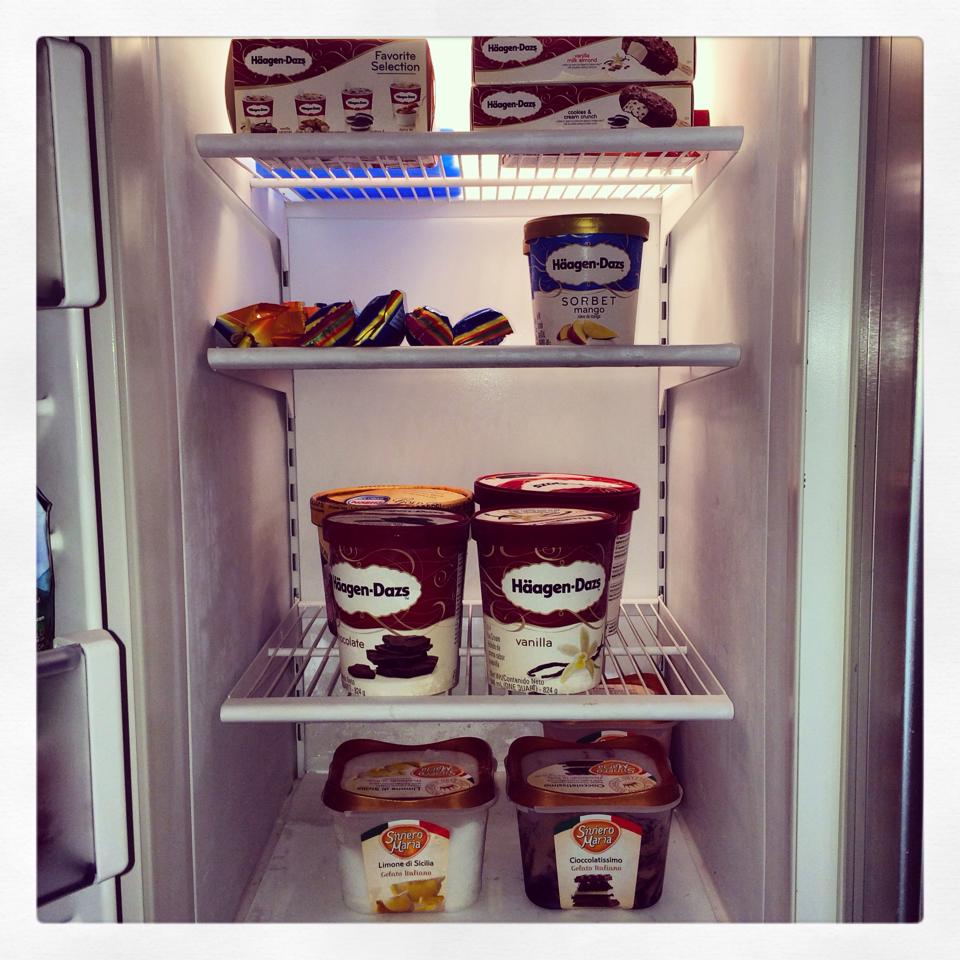 Melania loves ice cream. So does Barron.  I’m sure so does Donald.  Now we all know their favorite flavors.  Have fun guessing who likes what?  Next……. 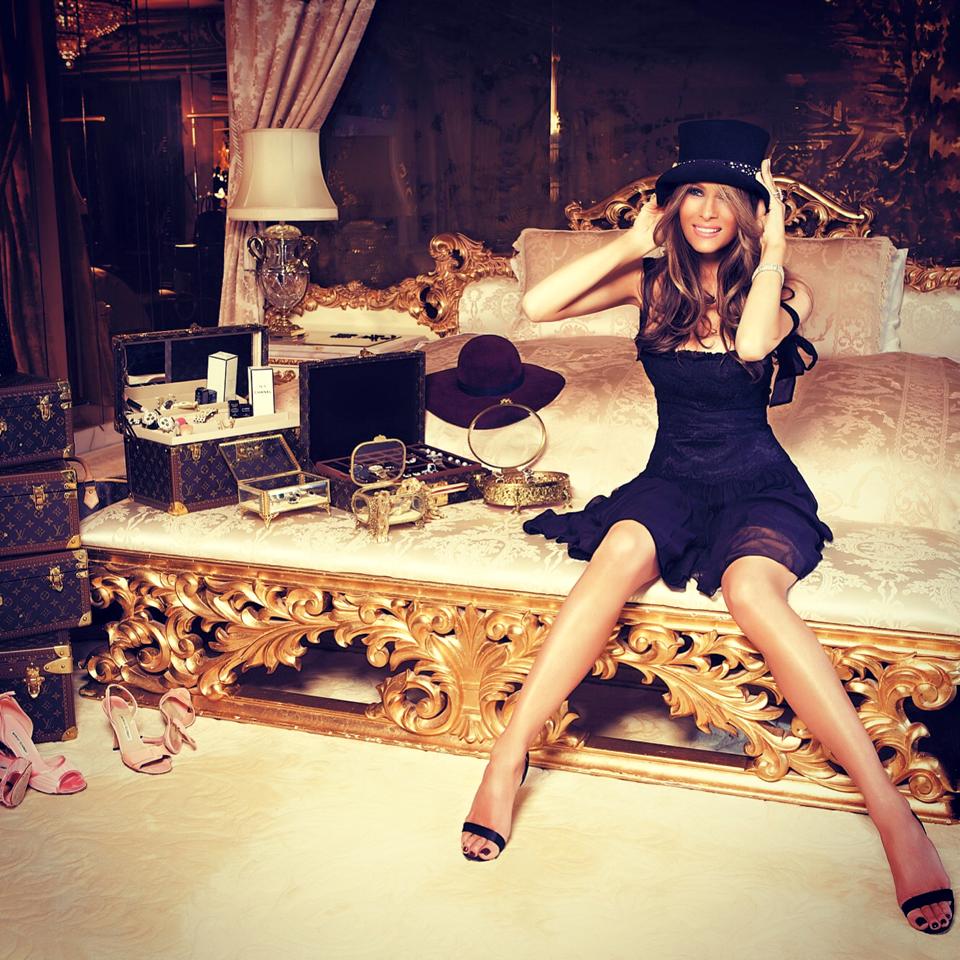 Melania loves her girl time.  If any who watched what I call “Die for Jewelry” channel QVC, you will already know that Melania says that every woman must have beautiful things.  So the media will try to make her look like she is just a gold digger and fail to mention she was already a top paid international model before she ever met the Donald.   Next……

Melania is Donald’s best friend and his rock.  Her smile and genuine personality melts his heart.  She isn’t looking for another man and neither is Donald.  So the media will try to build some gap between the two and create some scandals that don’t exist. Something like Donald got mad because she ate the last of the ice cream after he asked her if she was in love with her massage therapist.  Beware of this.  Next… 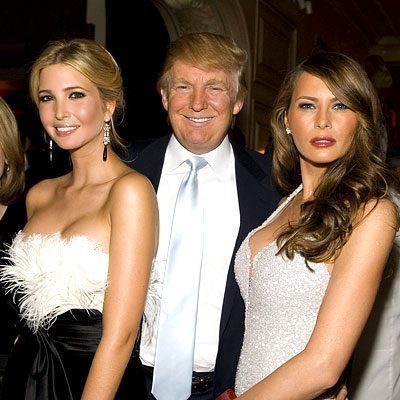 Be prepared to hear all sorts of ridiculous accusations of threesomes between Melania, Donald and Ivanka.  They have already been trending.  The truth is, Donald is proud of his beautiful, intelligent and talented daughter the same as any father is of their own daughter.  If Ivanka was weak, or handicapped in any way, Donald would be just as proud and believe me he would be advocating for all of her accomplishments even more and touting how she overcame such said things.   Next…. 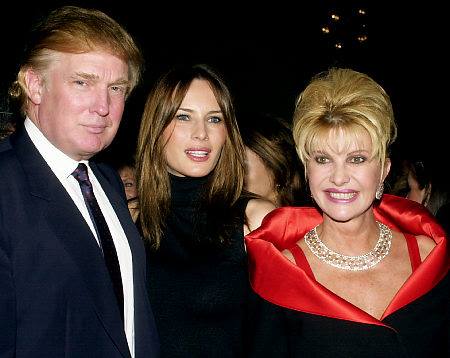 As the race gets closer, expect to hear more scandals regarding his first wife, Ivana Trump. There will be no validity at all in the media frenzy, the only thing it will accomplish is dollars in tabloid sales and ratings for left wing idiot watching media programs.  Trump supporters will see through another failed attempt at crucifying Trump and his entire family’s reputation.  Next…. 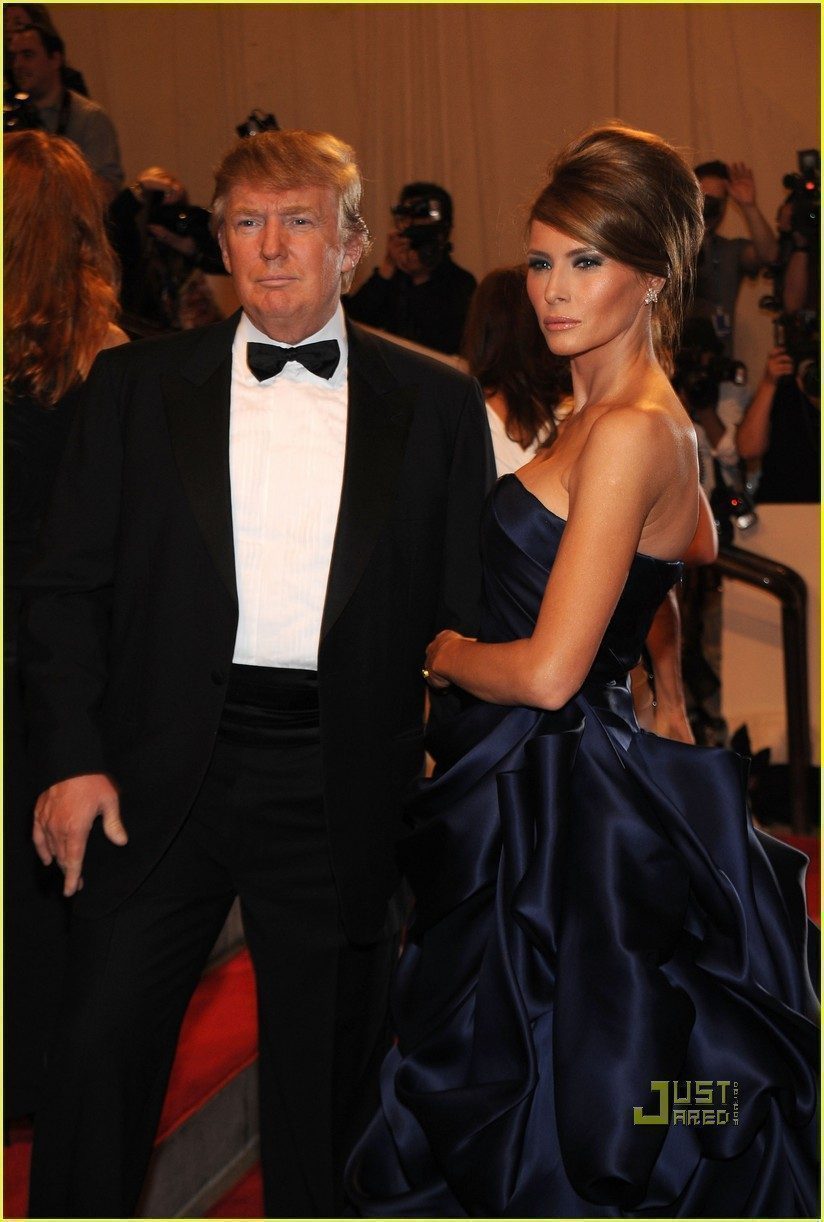 FINALLY we see a beautiful photo of our Future President, Donald John Trump and our First Lady Melania.  This speaks so loudly I need not write any description.  As I have repeatedly said before – NEXT!