Trump Groups – It’s Not The Size, It’s How YOU USE IT! - The Marshall Report Skip to the content 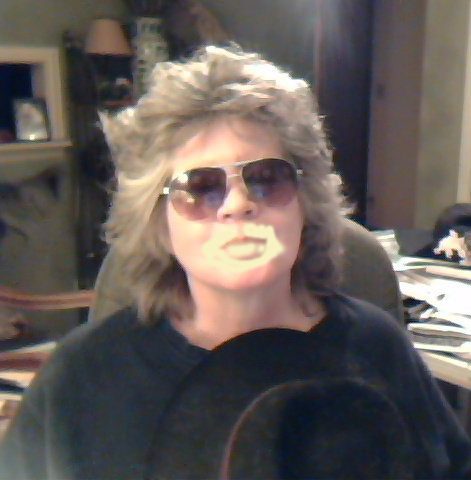 Do good and be honest or it’s always a bad outcome. It’s actually like someone asking who ate the last cup cake and you say, not me. Sooner or later they will believe what they see and not what you say. Smile.

Just saying that since I have been contributing to a lot of groups I have found that numbers don’t always equal action.  It is the participation that makes a group.  You can have a million people on board and notice that a hundred are active.  So what is the point?  Ego?  Gloat to say I have a million.  Then the embarrassment of adding, but only a hundred are really active on the page?

The lesson here is in this.  Focus on feeding the group.  Focus on giving the people who are there the meat of the Trump platform, or whatever the platform is.  Give them support and encourage them to take part in discussing the issues, even if they have a different concern than you have.

When the Trump Group push first began I immediately joined Trump’in 16.  I also joined several others.  I found some so bound up in rules that I was afraid to post. No matter how wounded I got from other groups in this or in that,  I always found comfort in the smaller group I called home, Trump’in 16.  They too had their share of so called others.  But, the head guy that started the page, David Spuria was fantastic at allowing space and giving common sense approaches to all things. They grew to bigger numbers and I have to say, one of the largest group participations I have seen from any group other than The Donald’s own page.

No matter whether your group is new, old, with low member numbers or with large. Remember one thing…the goal is to create awareness and educate the people.  Keep them current on what is taking place and remember…it’s not just cheer leading..it is sharing facts that directly relate to why Trump needs to be president.  To build a basis on “he’s just so Trump”, or he’s so cool, or he is just what we want…is factless.  We need to bring out the guns here.  Show what is taking place in the world and America, point out what the other candidates platforms are and point out what Trump really stands for and what he is doing to make it happen. Point out his policies and through it all, of course do the memes and the ra ra’s, but cheerleading without knowing who your star player is or who the opposing team is can leave you with people tired of looking at memes.  Unless you are very creative.  Even a child gets tired of watching cartoons at some point and wanders into the kitchen to see what’s for supper.

At The Marshall Report, so called because I expect to be around a lot longer than just through the 2016 election cycle, you will get a bit of all the things you need.  I love the interaction this group has already shown.  Even though we are only 5 days old.

Thank you each and every one.  Invite your friends and encourage them to get involved.  Share anything you see and like and most of all – have a great time when you are on the page, like things and say what you think.

Love you all, and keep on a Trumping!