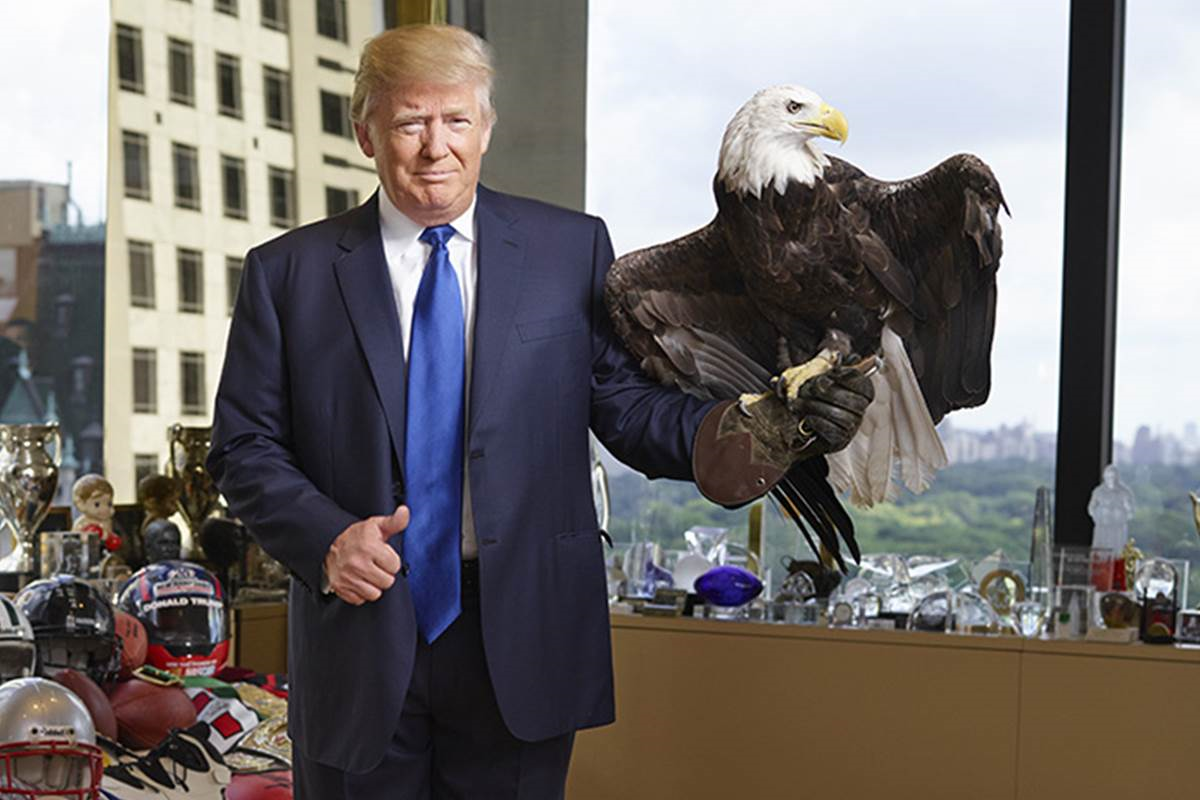 Putin has recently exposed the US and Obama’s failure to seriously contend with ISIS in the middle east. He pointed out in various interviews, and recently on 60 minutes,  how the US has trained mercenaries only to have them join the opposing sides.  In recent reports Russia’s department of defense expressed that they failed to see any evidence of serious missile strikes on ISIS strongholds as previously claimed by the US, and questioned their efforts in stopping ISIS in the area.

This is not the first time Putin has questioned the U.S. intentions and failed foreign policy in the middle east.  He has raised many questions regarding the U.S.’s leading role in toppling  sovereign nations especially Afghanistan, Iraq and Libya.  Putin has expressed his concerns numerous times before the U.N. and on international news.  Four years ago he made an eye-opening speech about U.S. Foreign Policy in response to a statement posed at him by a U.S. journalist claiming that Russia had few allies.

Putin responded, “You said that Russia had few allies?  Incorrect, Russia has many allies. And when I arrived in Guatemala for the meeting to discuss the hosting of he Olympic Games, I can assure you…I’m being genuine here, the overwhelming majorities of the countries present there, either publicly or by whispering in my ear, said they would be voting for Russia. If only because we carry out independent politics on the world arena.

At that point Putin was interrupted by the one who posed the accusation and responded quickly, “Hang on, hang on.  I didn’t interrupt you either, did I?” He then continued.

“They are all potential allies.  They are not regulated in the soviet.  People are tired of the dictatorship of one country.  Not talked about cooperating with the U.S.  We would like that very much. But from what I can see  now and what I spoke about in Munich, that is not cooperation. Sometimes  I feel the US does not want allies.  They want vassals.”  The room broke out into applause after Putin spoke those words.

“But we do want and we will develop relations with the U.S. I can see now that even within the US itself there are transformations taking place.  The U.S. public, for the most part, no longer wants to be the world policeman.  Isn’t this what your colleagues are writing about?

“Researchers of many U.S. universities, they are writing about the ineffective and costly U.S. foreign policy.  And I know very well how this foreign policy is applied to the so called European allies.  So they made a decision on Afghanistan.  Did anyone even think to consult the allies?  About what to do in Afghanistan?  Hell no! They delivered the first blow and then started rounding everyone up around them. “If you’re not with us, you’re against us.”  Is that cooperation in their view?  Cooperation per se does not exist.” “If you’re not with us, you’re against us!”  Brilliant logic…  Then all of a sudden you have a break down in relationship, difference in opinion.  We do not intend to exist a country that is surrounded by enemies.  That will never happen.

“I was told not very long ago by my own colleagues this imposing idea of a unipolar world. But this idea has not worked. A unipolar world is much more difficult than the bi-polar world that preceded it. Whenever the soviet union tried to impose its’ ideas on others; on its quasi allies, as soon as the central power structure was weakened, the whole thing fell apart. And if the U.S. continues their foreign policy they too will lose their allies.

“The same scenario occurred in Iraq.  They delivered the first blow. Then they summoned everyone else to go in after them. Is that cooperation?  Is that mutual decision making? Cooperation implies consultation and mutual input. It implies the development of a schedule toward meetings on mutual threats and their mitigation. While everything that I am saying is the complete truth, we do not intend on practicing our foreign policy in a way that makes us feel ostracized.  That will never happen.”

After Putin finished his response, he was told of a twitter message his friend Senator John McCain  sent forecasting Putin the same destiny as that of Gaddafi. (which was regime toppling and death).   Why didn’t the media ever talk about this?  It sure would have been nice to know that a U.S. Senator was sending a threat to the leader of a world super power like Russia.  That is headline material! Putin was asked if he thought that was an empty threat or a real western initiative?

Putin responded, “Well about the “friend” part, you are seriously exaggerating, that is the person messaging is exaggerating. I am of course familiar with Mr. McCain, we met at the Munich conference, I think? First of all, I have read this yes,  and what can I say? It wasn’t actually directed at me personally, it was directed at the fate of Russia.  Some people would like to see Russia move aside. Just so it doesn’t get in the way of the hegemony.  They are still wary of our nuclear potential.  This is the reason we are able to practice independent politics. This is the reason Russia has paid particular attention to the “irritant” on the international arena. We have our own opinions. We conduct independent foreign policy and will continue to do so in the future. This is bound to be annoying to someone.

“Secondly the west is not homogenous. We have more allies than we have enemies. And my final comment, Mr. McCain as is known is a Vietnam veteran. I would suppose his hands are elbow deep in civilian blood.  It appears he just cannot get by without repeated scenes that are atrocious to us of the murder of Gaddafi.  On TV screens around the world we were shown his murder where he was drenched in blood. Is this what you call democracy? How did they do it? Using drones they delivered a blow on his battalion then over the radio to special forces, which shouldn’t have been on the territory, they brought in a camera crew as well as opposition rebels.  And they murdered him without a trace or trial. If he was captured it should have been up to the people to decide his fate via democratic methods. Yes it’s difficult and it takes time but nothing else is acceptable.

“So Mr. McCain, as is known, was a prisoner of war in Vietnam. They put him not into a prison but into a hole in the ground. That is where he spent many years. And as any many would have, that is where he left his mind. So there’s nothing really to discuss.”

In light of all things that have shamefully transpired  by the past Obama and Bush administrations it is understandable how Russia is looking at Donald Trump as excited as his supporters are. The Mayor of Yalta in Crimea has wished him much success in the 2016 presidential election and invited him to visit Yalta, hinting that a street may be renamed Trump!

It seems Russia is ready for a new foreign policy from the west as much as the silent majority are. In a letter to Trump published on the city’s website Yalta Mayor, Andrey Rostenko wrote,

“We are following the elections process in your country with great interest. We like your election program and we like you as an extraordinary person. After your victory in the election you plan to establish friendly relations with President Putin and this is an excellent decision.  You want to be friends with China, and we want the same thing.  You support Russia’s effort in fighting international terrorism and so do we. We have a lot in common and tis is a fine excuse to arrange a meeting.”

It is looking like Russia and Trump are going to fix a lot of the broken parts of a failed foreign policy.  To that I am more than grateful and ready to celebrate!

One thing is certain, the west has done much evil for their puppet masters.  It is time to hold each of those who have created the atrocities accountable and stop their madness. It is appalling to know that Mr. McCain, a senator was so foolish and stupid to attempt to threaten President Putin and Russia.  He has proven himself unfit to hold any office.  Toppling nations is tyrannical and not what America stands for.  Hilary and the entire Obama administration just can’t get convicted fast enough!  It is way past the time to take our nation back while we still can.

I am in agreement with Russia. DONALD JON TRUMP is an extraordinary man and he will have many things named after him. The name  TRUMP will  be read upon many streets and walls!