CRUZ JUST ANGERED EVERY TRUMP SUPPORTER - NOW THEY REALLY DON'T WANT HIM! - The Marshall Report Skip to the content 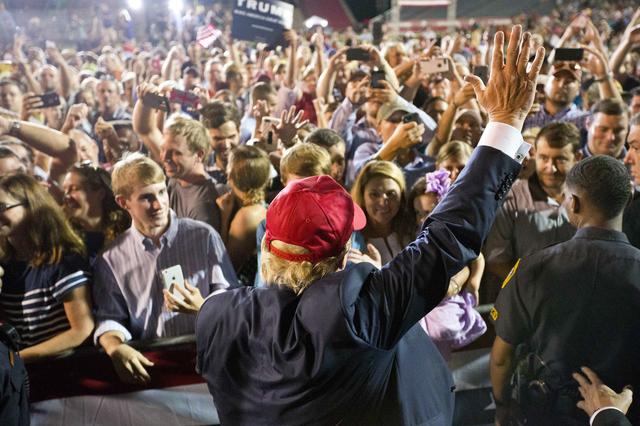 Cruz made a fatal mistake popping off his pompous mouth that Trump would be knocked out of the race and Trump supporters would come over to him.  What a crock and a mouth full of ilk!  The game Cruz is playing is as old as the book of fairy tales.  You dress up like Granny and all along you have big teeth the better to eat you with my dear!  So those of you who failed to notice his insincere robotic speeches – bla, bla, bla’d in Shakespeare fashion and actually didn’t see his devious eye squint are sure to be surprised later.  That is how it works.  A thief doesn’t warn you before they rob your house, they sneak in while you aren’t looking.  Beware.

I hear a lot of people shouting, for a  “Trump Cruz” ticket.  It makes me very nervous.  Cruz is not who he says he is and he has been a wolf in sheep’s clothes. The world has been his stage and we have been the audience.  He knows he is not eligible to run for Pres., he knows his wife helped write the pathway to a North American Union, he knows what Trump really stands for and it is the total opposite of the puppet master establishment handlers who are financing him.

If Cruz were truly a good friend of Trump’s he would not be undermining him now and sucker punching him with the one thing he loves most – THE PEOPLE  WHO SUPPORT HIM. For they are the ones that will help Trump make America great again, and the reason he is running for president.

So for all of those who blindly keep shouting Trump / Cruz  or  a Cruz/ Trump – you will never hear nor see CRUZ ANNOUNCING TRUMP AS HIS VP!  What you would have instead is a Cruz/Fiorina ticket.  If that were to ever be the case, I would write in Trumps name, or in the worse case scenario I would vote for Bernie Sanders. 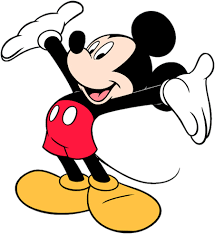