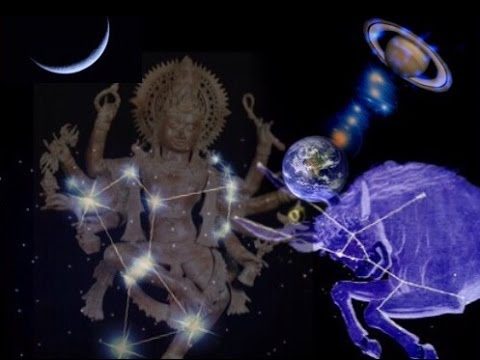 This is for all of those who laughed and mocked my observation of the new Facebook Flower Icon as that of an occult emblem representing an incantation for CERN and a form of witchcraft.  Unfortunately …..those who laugh at the messengers who cry out – “look this is evil- don’t participate!”, never seem to get it that those who practice darkness are very real and opening up the bottomless pit so Lucifer can come out into the light is  very serious to them.  It is what they live and breath for.  All of it is very real.  Below in purple and gold is a picture of the “temporary” icon Facebook calls “Budaful Flower”. 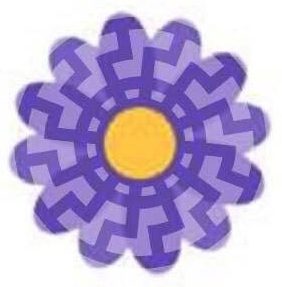 Now let us look at the “Black Sun” emblem from  The Black Sun Society which is a secret occult group within the occult “Thule Society” whose beliefs are based on Satanist Madame Blavatsky.  In her book, “Isis Unveiled” she states that when the 13th house of Mazzaroth (Serpent Holder) is active, from it will come the Black Sun bringing a whirlwind of fire or wormhole and it will create chaos and havoc upon the earth. 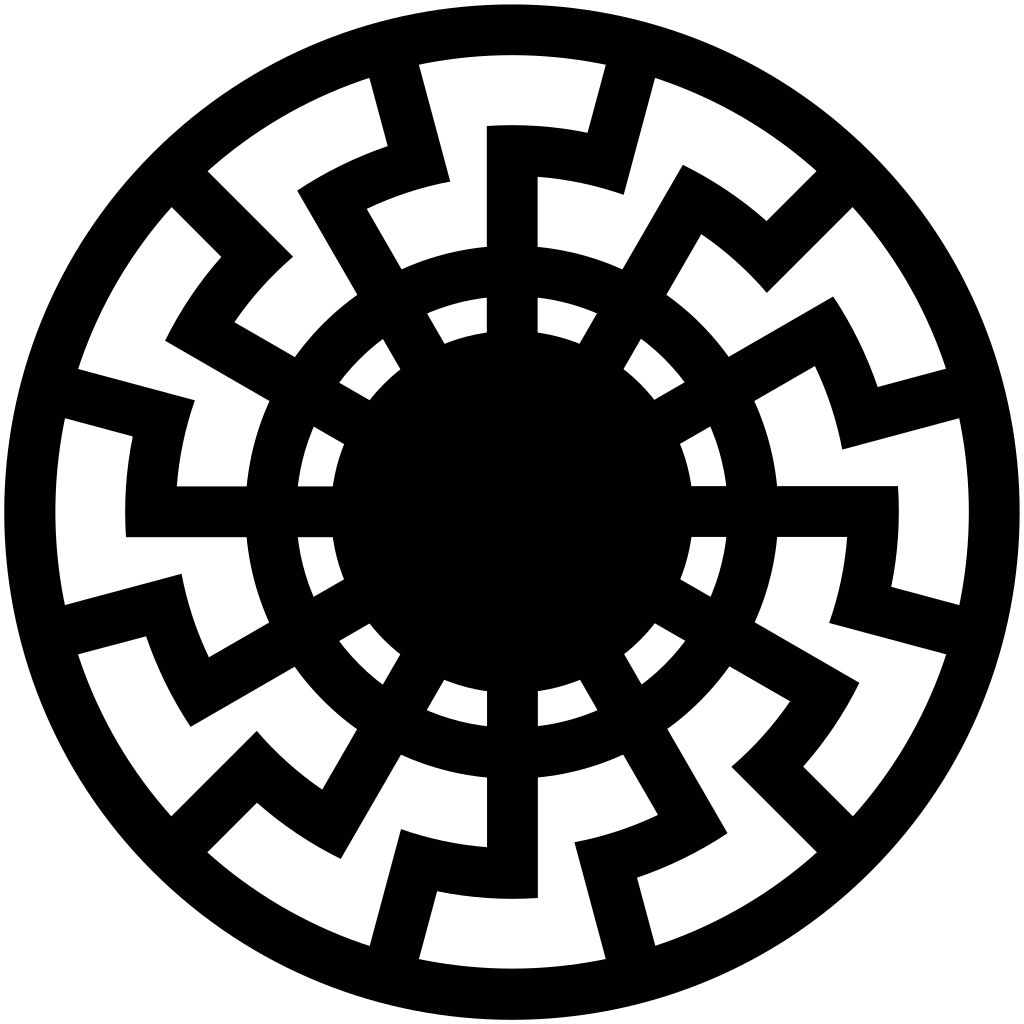 The Black Sun was and still is a symbol of power in dark secret societies.  The societies claimed that this sacred symbol created an infinite beam of light which although invisible to the human eye existed in anti-matter.  Are you seeing the CERN CONNECTION yet?

I overlaid the Black Sun Emblem with the Budaful Flower Icon and found it fit like a glove. 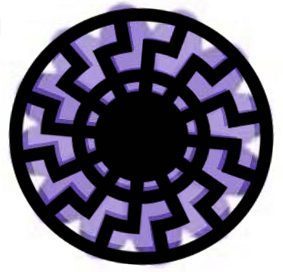 Whatever Facebook is doing by using the Black Sun emblem for a Mother’s Day Icon….can not be good. (What do they desire to mother?  To give birth to?) May is the UN time of incantation to bring Lucifer out into the light.  Oh…surely you knew this?UN Invocation Day  I for one will not be looking at it as anything but another symbol of evil witchcraft in our faces.

It was written in the old sacred texts that from the WORMHOLE would come fiery rocks and comets. These were also spoken of by Blavatsky – she wrote; 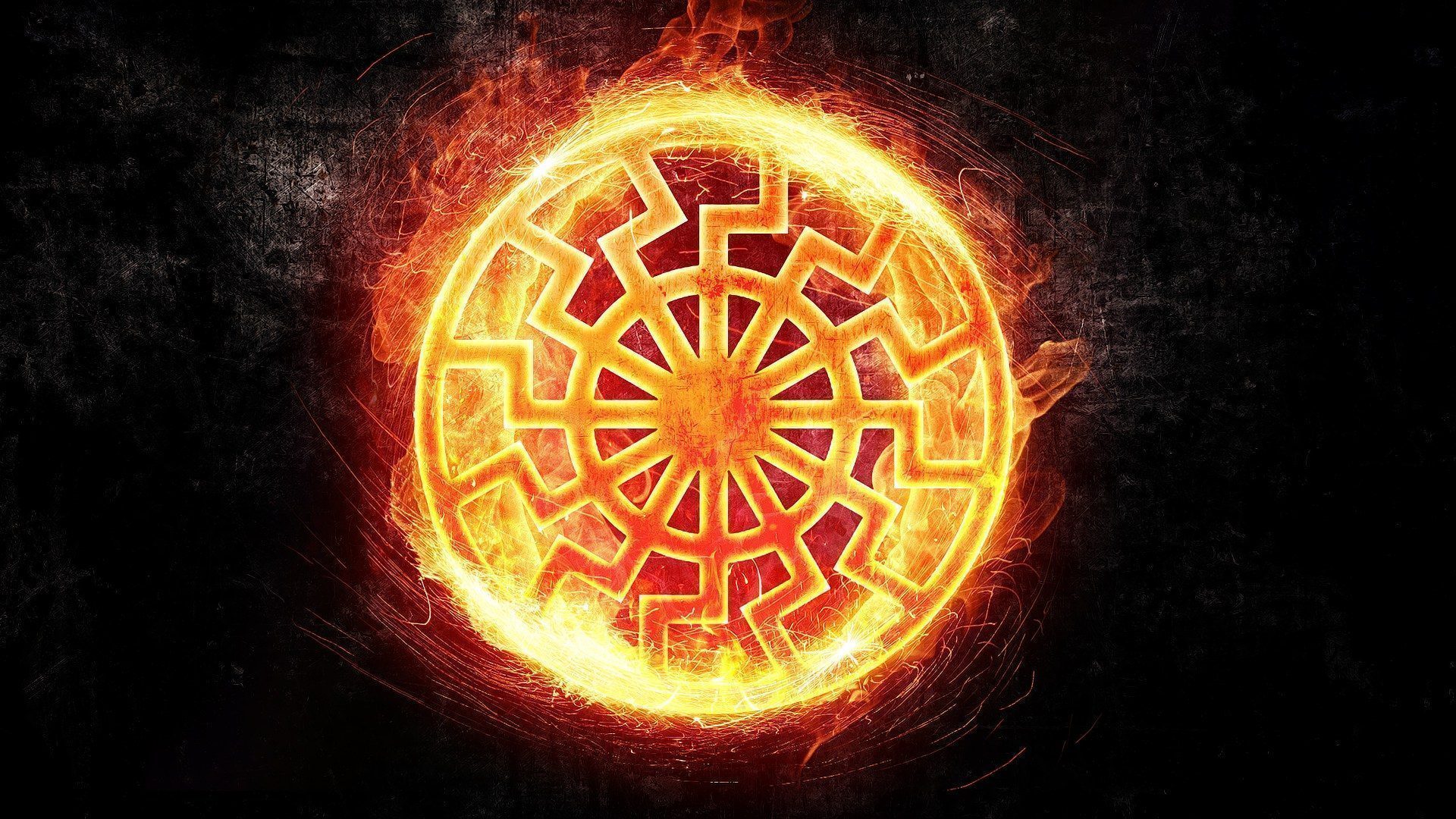 LUCIFER and the BLACK SUN …  The Black Sun and CERN

So laugh if you will….you have now been shown.  Questions should be directed at the adults in high places who practice such darkness in the light of day in our faces.

Globalists belong to dark societies, many of which,  like the Black Sun Society, study and apply Madame Blavatsky’ s doctrines.Blavatsky’s doctrines