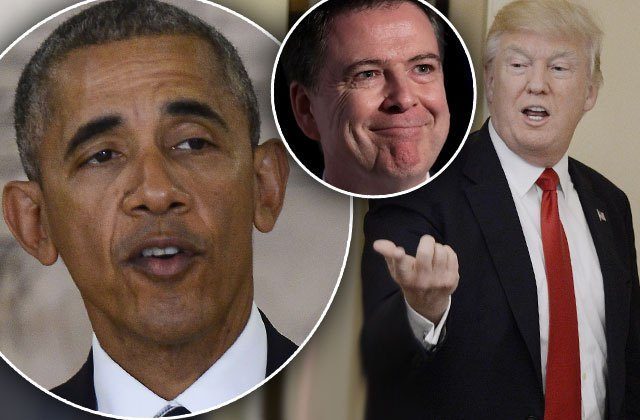 Patrick Howley
Editor-in-Chief
_______________________________________________
BIG LEAGUE POLITICS has learned that Larry Klayman, Attorney for former NSA and CIA contractor and whistleblower Dennis Montgomery, delivered to the FBI 47 hard drives and data amounting to more than 600 million pages of documentation on the surveillance scheme. Then – FBI Director James Comey’s general counsel James Baker took the data into his possession, according to multiple sources.  But, despite possessing Montgomery’s bombshell, whistleblower revelations, Comey never acted on or publicized the information.

Additionally, Comey’s former firm Lockheed Martin granted entry to Montgomery to one of its facilities to help him work on the alleged mass surveillance program, which was allegedly overseen by Obama administration officials John Brennan and James Clapper and specifically targeted Trump. 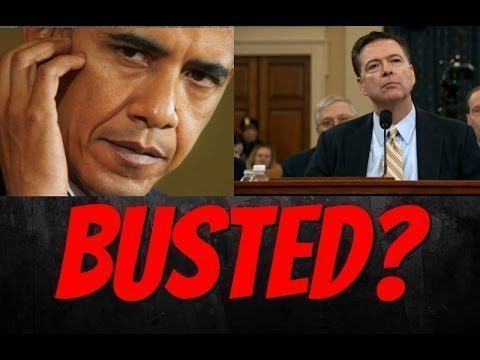 As Big League Politics recently reported: real estate mogul Timothy Blixseth claims that he saw records from Montgomery proving that Obama CIA director John Brennan oversaw repeated spying on the phone calls of President Donald Trump and millions of other private American citizens. An audiotape of an interview Blixseth gave –released by Federal Judge G. Murray Snow as part of a civil case — is presented below.

In the audiotaped interview — conducted before Trump ever ran for president — Blixseth spoke to former Maricopa County Sheriff Joe Arpaio and detective Mike Zullo. The audio was released in connection with a civil contempt case that the Department of Justice filed against Arpaio. The audio of this conversation appears to only be preserved in one location on the Internet, on a whistleblower Soundcloud page.

“This guy showed me 900 million phone calls. And I see myself in there. I see people I know. I see Donald Trump in there a zillion times, and Bloomberg is in there,” Blixseth said on the tape, referring to information that Montgomery allegedly showed him.

“He’s a very genius computer guy,” Blixseth said of Montgomery. “What they did is, they were actually working for the CIA. And they mask it as — I’m sure you’ll remember this — the contracts with the CIA, of which I had many copies, said that they were decoding Al-Jazeera television, said that there was broadcast embedded, remember that? Owned by Gore? Al Gore’s got part of it now. But it was all bullshit. That was bullshit. That was a front by the CIA. And this guy [Montgomery] worked for Brennan and Clapper. Those were the two guys running it,” Timothy Blixseth told Arpaio and Zullo on the tape.

“He started out in 2004 with another partner in Reno, Nevada, called eTreppid. They collected about $40 million from the CIA. Top security clearance. All kinds of letters…In 2006 they started a new company that [my ex-wife] owns, and they started doing the same business for the government. What it really turns out they were doing is they were hacking into all of America.”

Blixseth claimed in his conversation with Zullo and Arpaio that Brennan and Clapper were running the operation.

“Everything they said they didn’t do, that Brennan said recently, mainly Clapper. It’s all bullshit. And I’ve got it right here,” Blixseth said.

Now the story gets better.

Dennis Montgomery told Zullo in a separate interview — also preserved and released on audiotape — that he gained entry to a Lockheed Martin facility in Los Angeles to work on the surveillance program on a super computer contained at the facility. James Comey served as an executive at Lockheed Martin from 2005 until 2010. An insider close to the story estimates that Montgomery gained access to the facility in 2009, at the beginning of the Obama administration, but that date is only a close estimate. Lockheed Martin did not immediately return a request for comment for this report. 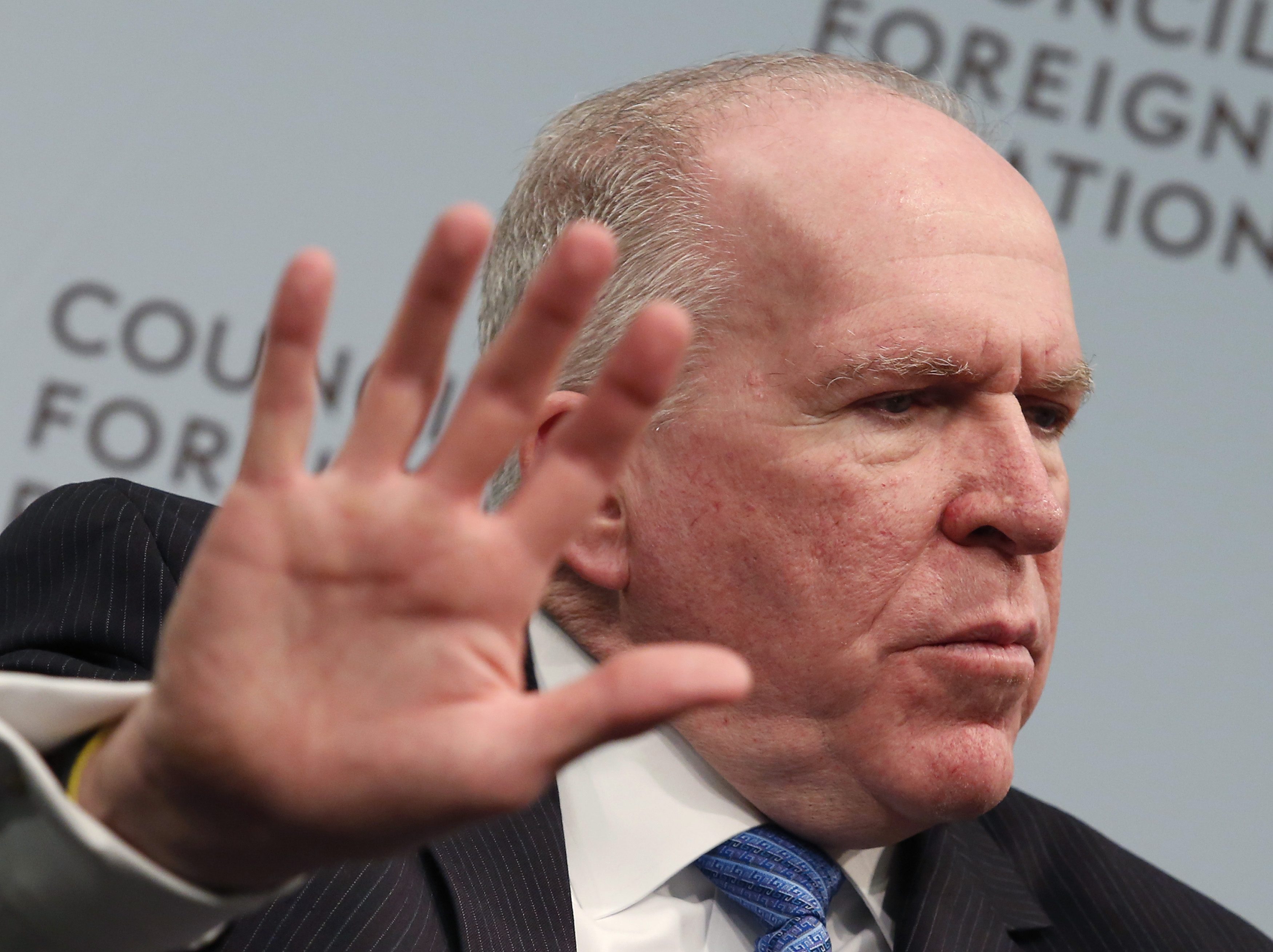 Montgomery told Zullo on the tape that he accepted nearly eight thousand dollars from someone, with no receipt, and went to Los Angeles to use the facility.

“Lockheed,” Montgomery said, referring to the company that operated the facility he used.

Why did he have to use that Lockheed facility? Because it had a super-computer that made it easier for him to open a disk related to the surveillance program.

“Well, the thing is, I could get on something that was a thousand times faster,” Montgomery said of the facility’s computer. 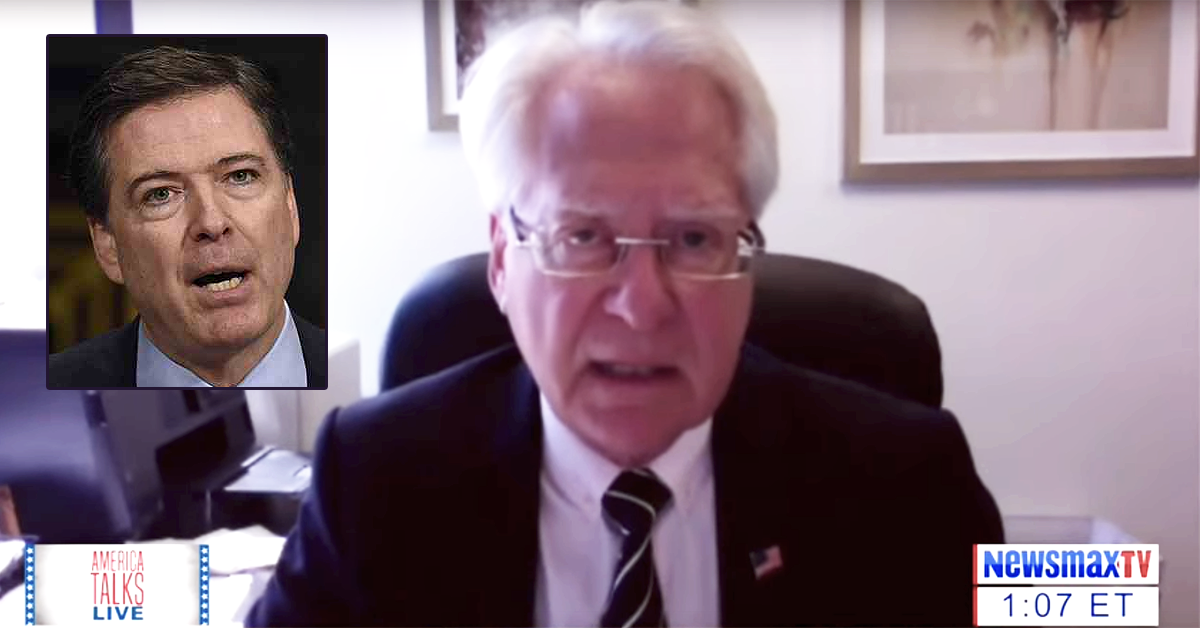 The FBI did not immediately return a request for comment for this report.

As I reported last year, “When President Obama nominated Comey to become FBI director in 2013, Comey promised the United States Senate that he would recuse himself on all cases involving former employers.
But Comey earned $6 million in one year alone from Lockheed Martin.
Lockheed Martin became a Clinton Foundation donor that very year.”

Below is a screenshot of an email that Zullo sent to Montgomery, who uses the pseudonym “David Webb,” informing him that his “immunity deal is done.” 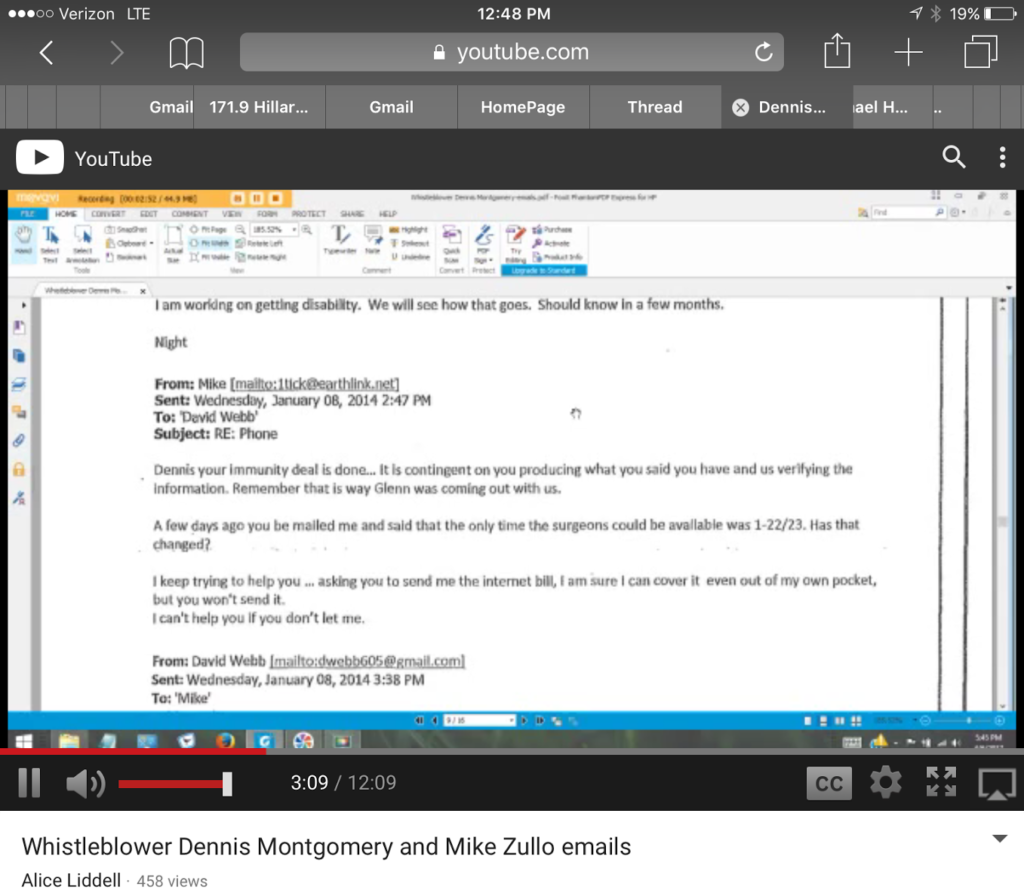