Trump is going after a very complicated list of criminal acts that involve complex commercial and highly technical matters which are unfamiliar and difficult to understand with investigators ill-equipped or not skilled to deal with it.  Especially involving the many arms of the Clinton Foundation of which Hillary abused her position as Secretary of State to make back door deals.

In addition to the case(s) currently under investigation, Trump is dealing with Obama’s  Executive Order that pushed  forward a new world order agenda to allow INTERPOL to oversee the US policing with his  Task Force For 21st Century Policing.  In which he  infiltrated the FBI with INTERPOL  involvement.  New Guidebook for 21st Century Policing 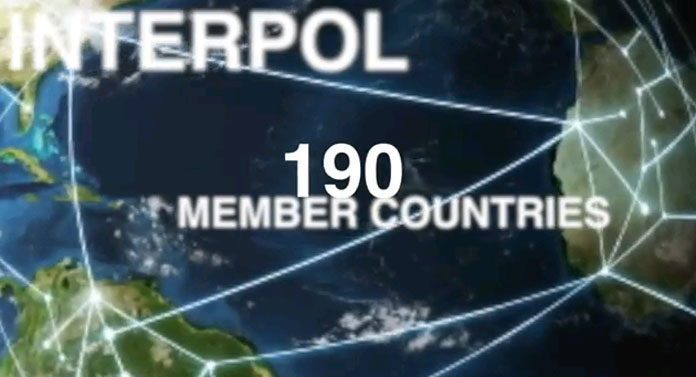 By removing language from President Reagan’s 1983 Executive Order 12425, this international law enforcement body now operates -on American soil beyond the reach of our own top law enforcement arm which is the FBI, and is immune from the Freedom Of Information Act (FOIA) requests.

This E.O. grants the International Criminal Police Organization (INTERPOL) rights on American soil that place it beyond the reach of our own law enforcement agencies, such as the Federal Bureau of Investigation (FBI). Source: See order here. 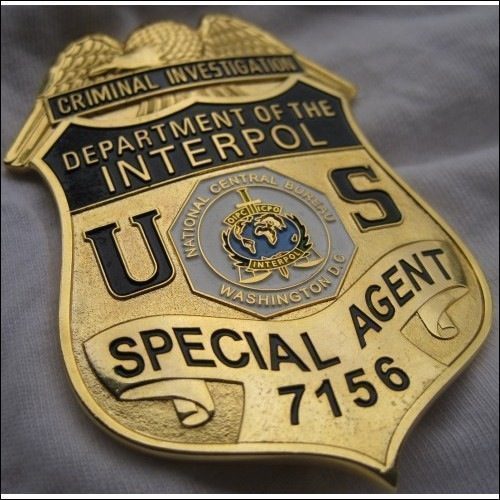 Trump now has the task of undoing   Obama’s  Executive Order and fixing past administrative  attempts to dismantle  the American Justice System.

One of his first public steps has been to end funding of sanctuary cities.  Another  step to fix the mess has been to fire  the Director of the FBI, Comey.  Now lies the task of placing the right person at the head who  will unravel the persons and entities involved with the many criminal acts that have gone ignored and or given a free pass.  Especially corporations with extensive international networks operating worldwide like the Clinton Foundation.  That is why I believe he will find an expert with a precise set of credentials and proven experience.

The resources available to persons accused of white collar crime in high places is generally substantial and they will take issue with or seek to challenge matters that can frustrate or prevent access to information or hamper, impede or delay an investigation or prosecution.  These diversionary tactics drain resources of, and extensively occupy, the investigatory and prosecuting authorities involved.  Unfortunately we have all watched as these tactics have been flaunted in the faces of our judicial congressional appointed committees by the parties under investigation, and sadly used by  the heads of judicial legal departments – such as the FBI. 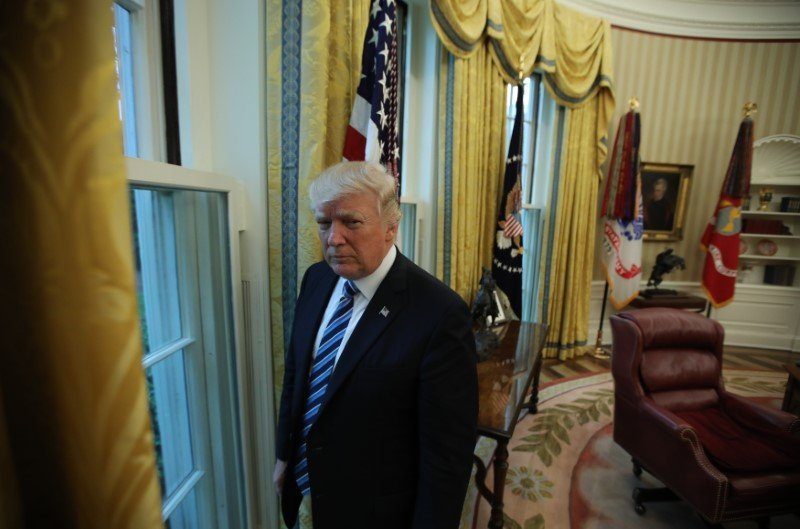 Domestic legislation is essential to deal with white collar crime of the magnitude we are looking at here – this mess may also require appropriate levels of international cooperation and mutual legal assistance. This is why the guilty ones keep shouting Russia for the accused has had many dealings with the same.  Globalization and modern technology has had a profound effect on white collar crime including corruption and money laundering. With the Clinton Foundation we have  all of this in question, plus political favors with diverse nationals and theft of sales of USA natural resources.  Corruption in the highest levels of government of the most powerful seats in the world.

This task calls for more than a “new sheriff” in town, and much more than a past senator and or political candidate. With that in mind, who will Trump choose to head the FBI, and how many more investigators will he hire?