The globalists plan (B) is in motion.  It has to be for their plan (A) is in jeopardy.  Plan (A) was to put their next puppet in the oval office, but, as always if the strategy isn’t working, puppet masters always have plan B, C, D, E, and F in place. It is a very strategic game they play. I suspect that  plan (B) is to move Obama into the United Nations, and use their political clout to set up their new ultimate command post to rule the nations.  Heck, they may even move all operations to Astana and govern from there. (After all that is where they have already  built the new world capital.)  In all likely hood I suspect that would make the most sense.

Just for fun, let’s imagine some game strategies here. Nothing is real, just some basic facts, a bit of truths, and a lot of imagination.  If you want, you can even go put on your tin foil hat.

If Trump wins the election, which appears to be very likely, new decisions are in order.  Plan (A) was to place Hillary against Bush in a campaign run for the presidency.   Hillary would win by destroying Jeb.  You see how easy it was for Trump to do it, heck even boy Rubio. Hillary would be the next president and definitely all her Benghazi headaches would go away.  Then it would be game on for the final phase of the new global governance for the 21st century. (gruesome days ahead). However, Trump entered the picture and Jeb scored collateral damage.  So on to plan (B). 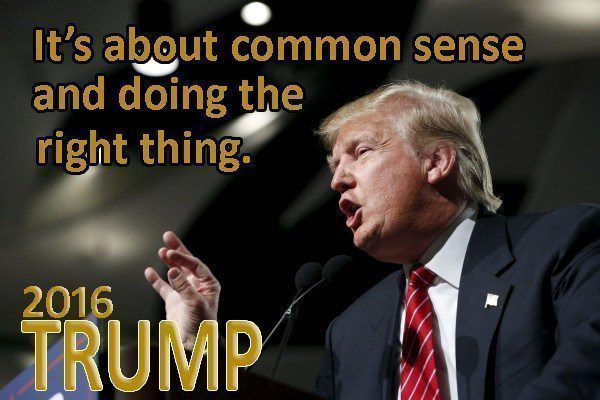 Plan (B) could be to escalate world chaos with Islamist terrorists invading the world’s nations.  WWIII would initially be in play – known as the western world against the Muslims.  But, now the citizens of the world have caught on and the nation leaders are all but being toppled by their own people in many European nations.  They can not continue the façade much longer.  The U.S. is beginning their final phase of illegal aliens gone wild coupled with terrorist mercenaries. But, Trump has opened the eyes of the silent majority along with liberals and democrats.  No liberal U.S. citizen wants to give up their life for an ideology.  They just want their pay for doing organized protests and to enjoy the thrill of the riot.  This poses a huge problem.  To make matters worse, Putin has allied with Assad to kill ISIS, and China, Iran and Iraq have joined along to eradicate ISIS, with support from France.  This ruined the nation toppling plan to continue along smoothly and create even more chaos and more refugees.

Meanwhile Trump has created such huge border awareness and is backed by huge public support even from legal Hispanics  which have created a stall.  The latest Judge ruling of no amnesty for 5 million illegals also presented a stall to go forward.  They are faced with a decision to try to  continue this push and create more sanctuary city riots and  declare martial law or go to plan (C)?  They really don’t have enough things in place to go full blown martial law yet.  Almost, but not enough. It looks like on to plan (C). 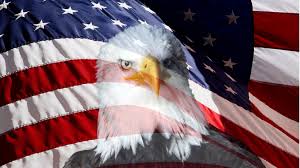 Plan (C ) could be to create more European crisis, and help the unhappy people unravel the European Union (which was part of the plan all along.  Remember the new world order is now in the process of erasing borders and old coalition of states.  i.e. Crush the Euro.).  Plan (C) would be to continue to arm ISIS and try to weaken Russia and topple Assad, go in for the kill on Ukraine and blow up what ever they can in the region.  They need a war hungry president to achieve this.  If Trump is elected this would not take place.  He would form alliances and assist in the ridding of the remnant of ISIS and concentrate on dismantling trade acts, creating jobs, fixing  Obama care, helping our veterans, fixing our educational systems, repairing our  infrastructure, cutting wasted spending, lowering the national debt, building border walls, deporting and actually serving America’s interests. This does not serve the NWO. Therefore they would have to move onto plan (D).

Plan (D) would be to get rid of the Trump problem.  Yet, he is so huge, and the people are on to false flags and watching for something like this to be their next move, they would never get away with it, so their best move is to move on to plan (E). 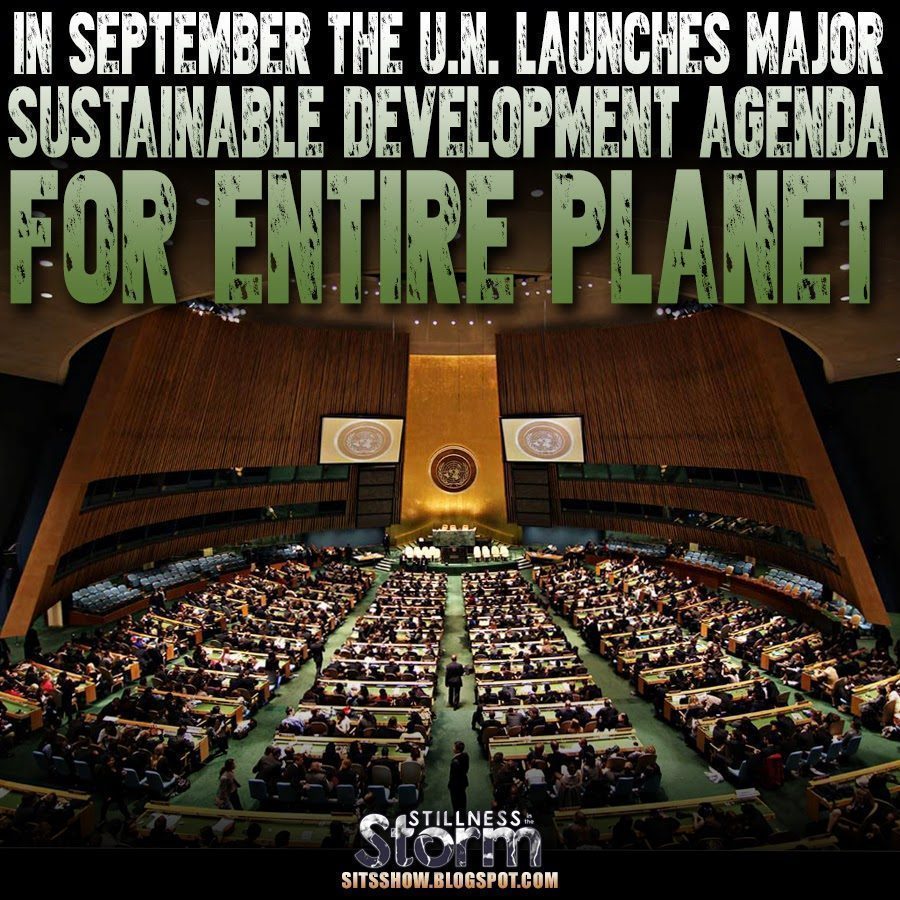 Plan (E) would be to move Obama into the head of the United Nations, place other key puppets in charge of INTERPOL, NATO, and all the wonderful one world departments.  In this capacity, the UN would be able to master mind and initiate mandates and create their pet nations to move in lock step with aggression against the nations that do not conform to the new mandates as they are written for the 21st century.  They would use their Saudi friends and Islamic forces to proceed with WWIII and bring it on by the hands of a new  resisting president.  Their coalition of one world nation leaders will do their part in buying into the false accusations that will be aimed at Trump for siding with evil Putin and Syria and Ukraine.

China will either lay low or see what they can financially gain from the entire deceit. i.e. Who has the best offer.  North Korea will be used as a catalyst to create an attack on the U.S. under the new president.  They will do all they can to instigate great harm in the early stages of the newly elected president.  However, I do believe Trump will be able to stand against their evil acts with great success. 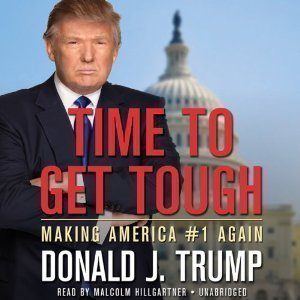 They will top off plan (E) with plan (F) and do as Trump has predicted.  They will have Yellen create the situation to pull the plug on the value of the dollar and the monetary systems will collapse world-wide.  The great merchants will still have their gold and real property.  The paper of legal tender world-wide will be useless.  Babylon will fall.  Trump will have to figure out how to move around this worse case scenario before he takes office.  Something tells me he sees it and has already assigned someone to work on his own plan C, D, E, F and G. What do you imagine those plans could be?  What could be a winning strategy?