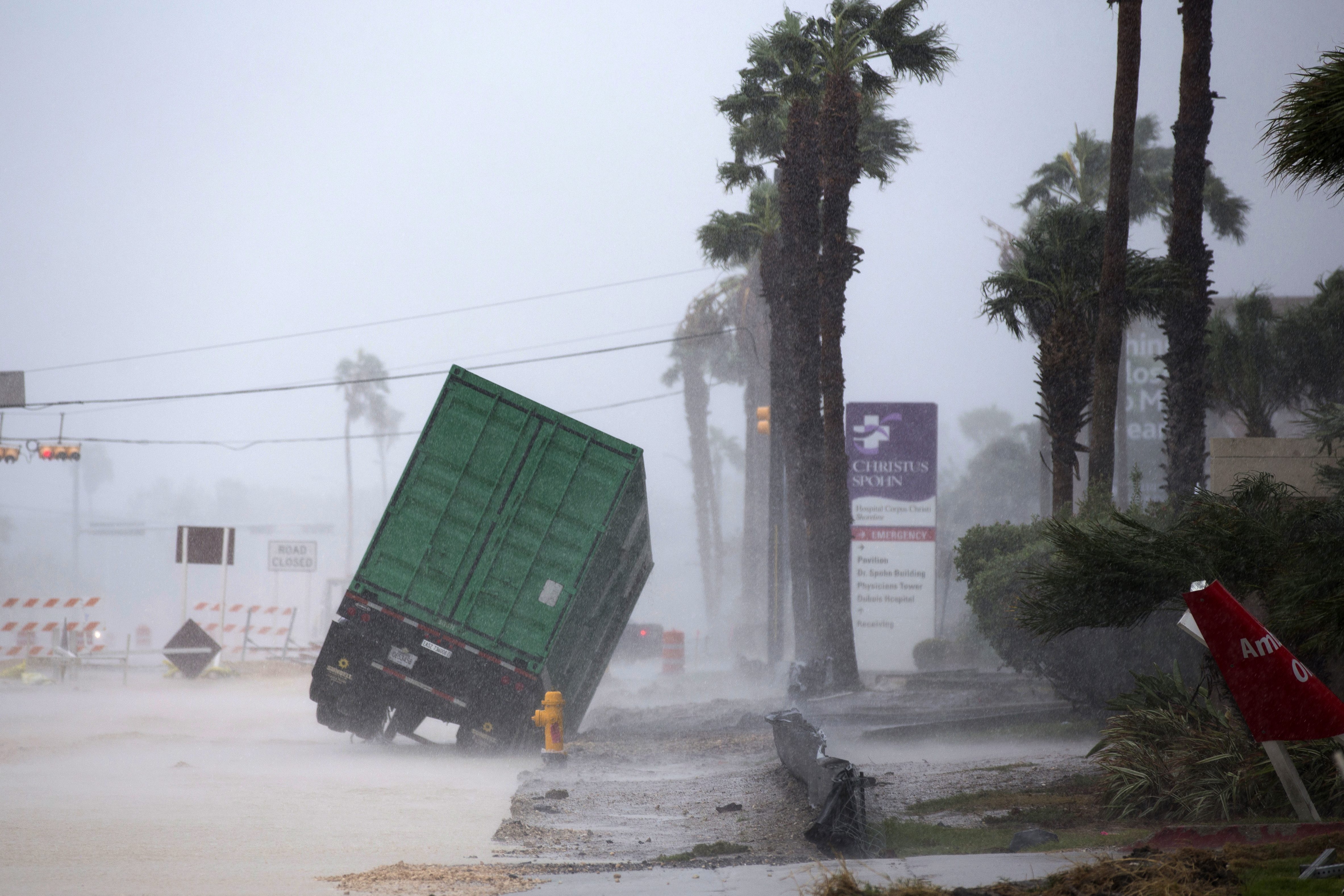 Do you believe all the monster storm phenomena we have been experiencing is really just nature? I question it. Do you believe the weather station can now predict that four days from the date of their broadcast that there will be 40 inches of rain over a specific geographical location in one day? I do. Why? Because they are designing it to be exactly as they predict!

Gone are the days that the weather man can’t predict the weather. Today, they can because their sources tell them what to say, based on what they are doing.

There is an attack on Christian America and its’ people.  The great merchants of the earth own this monster storm creator, and we know their agenda.   By the way…. Corpus Christy in Latin means body of Christ. Coincidence?  No more a coincidence than ANTIFA, BLM, AND ALL GEORGE SOROS FUNDED RESISTANCE MOVEMENTS. Soros is in league with the NWO cabal. This storm has Kabbalah written all over it.  And, unless the people call them out, it is all legal.  IT IS UP TO THE PEOPLE TO EXPOSE THIS AND SEND A MESSAGE TO TRUMP THAT ENOUGH IS ENOUGH!  Drain the weather modification swamp….don’t let them continue to turn God’s people who support Trump into a swamp!  If you haven’t figured it out…that is what appears to be taking place.  Reverse swamp draining! If you have figured it out – send a message to President Trump at the Whitehouse at whitehouse.gov 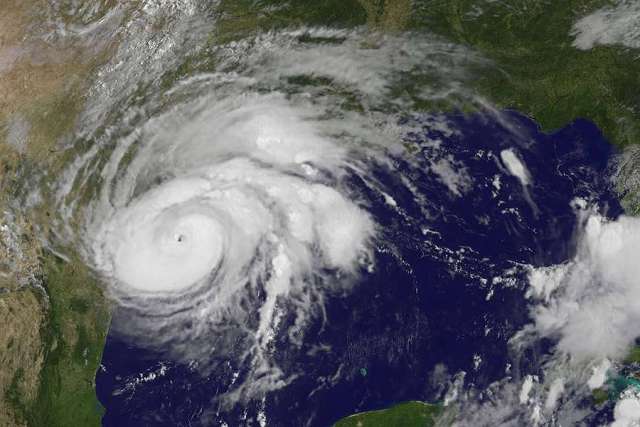 In July 1972 the U.S. Government renounced the use of climate modification techniques for hostile purposes, even if their development were proved to be feasible in the future.
It’s all out there in plain site.

The following excerpts are from the United States Website: Read in full here.
Bureau of International Security and Nonproliferation
Signed in Geneva May 18, 1977
Entered into force October 5, 1978

More from the Bureau of International Security and Nonproliferation:
UNDERSTANDINGS REGARDING THE CONVENTION
Understanding Relating to Article I
It is the understanding of the Committee that, for the purposes of this Convention, the terms, “widespread”, “long-lasting” and “severe” shall be interpreted as follows:
(b) “long-lasting”: lasting for a period of months, or approximately a season;
(c) “severe”: involving serious or significant disruption or harm to human life, natural and economic resources or other assets.
(a) “widespread”: encompassing an area on the scale of several hundred square kilometres;
It is further understood that the interpretation set forth above is intended exclusively for this Convention and is not intended to prejudice the interpretation of the same or similar terms if used in connexion with any other international agreement.