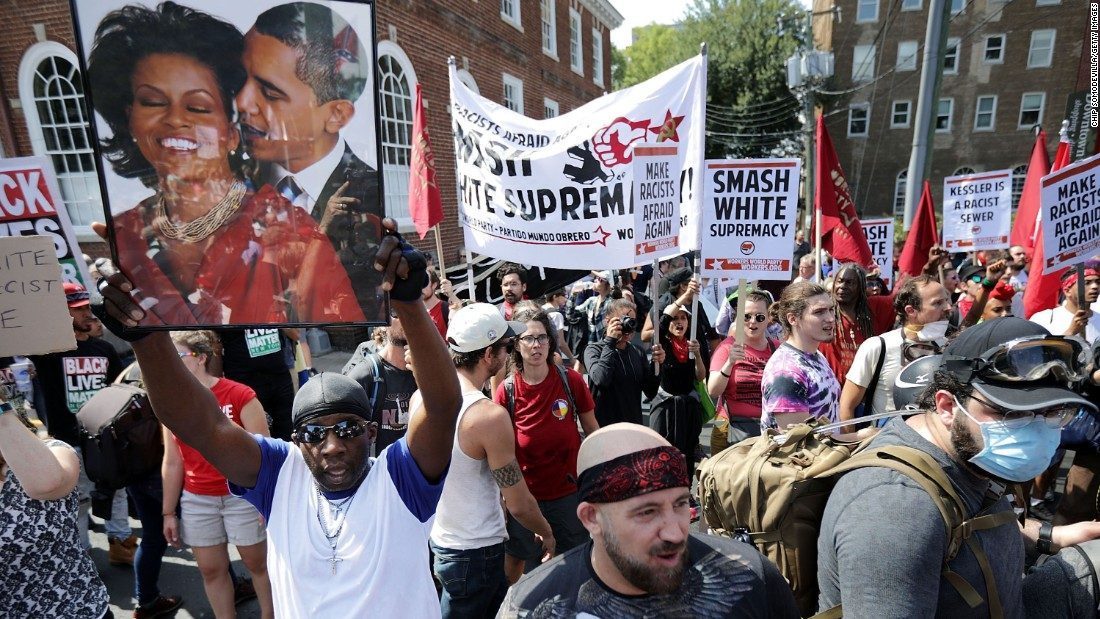 After much hee haw (due to hands being tied behind their backs by the Governor and other officials) the Charlottesville Police finally came up with an official statement that put the media to shame…yet the liar news stations lied about who’s responsible for what happened and, of course, they blamed only one side of the conflict. That’s unacceptable because we actually saw who provoked the chaos and started the violence.  It was a radical group….looking much like half were bussed in to do the dirty deeds.  All for $25 BUCKS AN HOUR!  Or so it appeared. 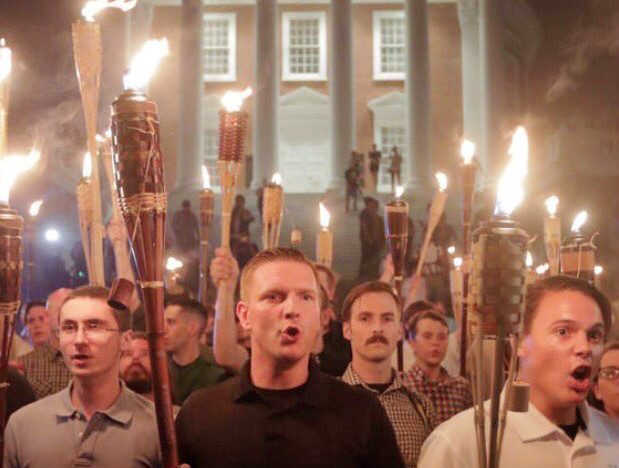 Let’s be clear here, being a white nationalist is not the same as a white supremist.  As a nationalist, you are a citizen that loves and respects your country.  Your nation is something you are proud of and all that it stands for.

In this upside down world where the great merchants who control it are seeking one world supremacy where their money rules all things…. who would ever know or dream that these great ones are on the side of destruction?  Only those who are dull, ignorant and too busy watching reality star programing about their pathetic, fictitious lives, and learning social media aps that will make no difference in the end when all the lights go out! 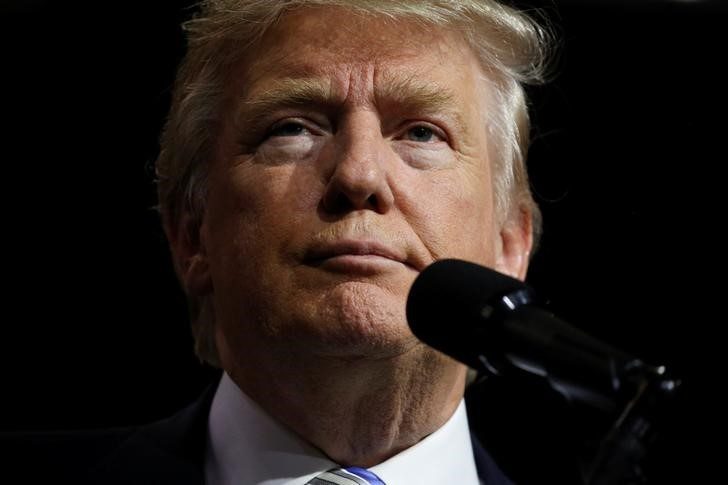 It’s time to wake up and shout – “HERE I AM LORD – USE ME! Show me what to do to help this nation.”  If not now…when?  I stand with the Lord and President Trump.  Where are you standing?