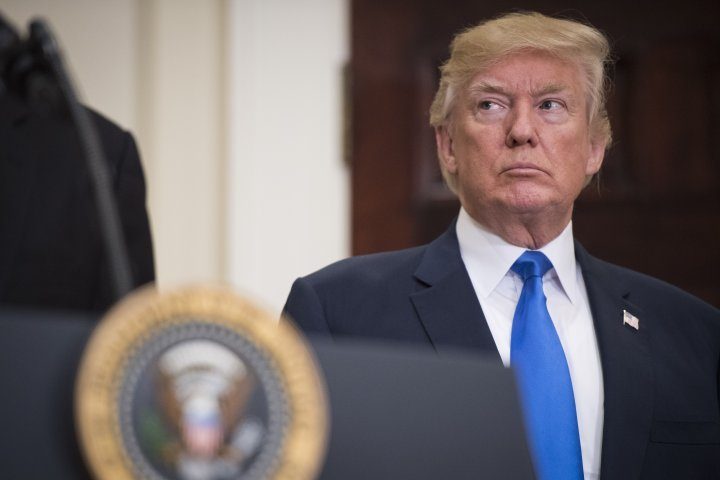 Are people that naïve that they believe President Trump, who won the election in spite of the new world order deep state odds that were underhanded and beyond decent, is somehow all of a sudden naive and unable to tell a liar from a truth teller?  GOOD GRIEF – THIS IS JUST PLAINLY NOT SO! 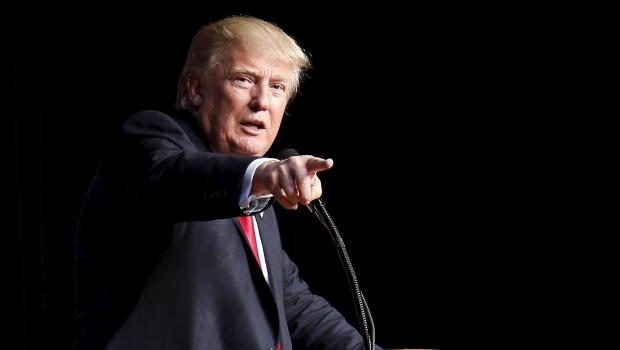 President Donald J. Trump,  of the United States of America is sitting in the seat of world power and is FIXING THE MESS IN WASHINGTON – MAINLY THE DRAINING of THE DANG SWAMP.  HE IS NOT GOING to let the snakes come in and nest under his feet and inside the oval office?  Not without a purpose of being there…that is one thing for sure.  And Trump is hunting…he is laying traps. The swamp is deep and President Trump is sitting in the middle of it…so why are people surprised when it comes to all the treachery taking place in the oval office full of swamp rats?  Why are they surprised at the dredge slinging? 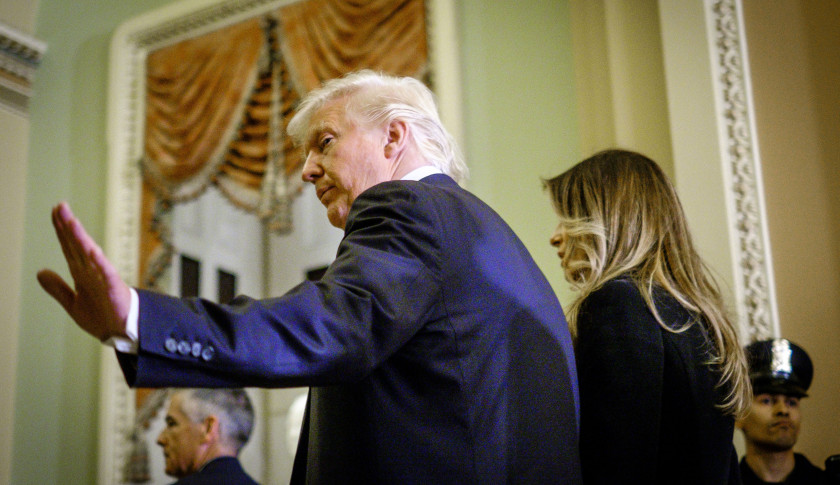 Not to worry…Trump has it all under control and he isn’t going to let any of the vermin gnaw at anything important.