War On Terror - Scary Stuff! Built On Bush Screams! - The Marshall Report Skip to the content 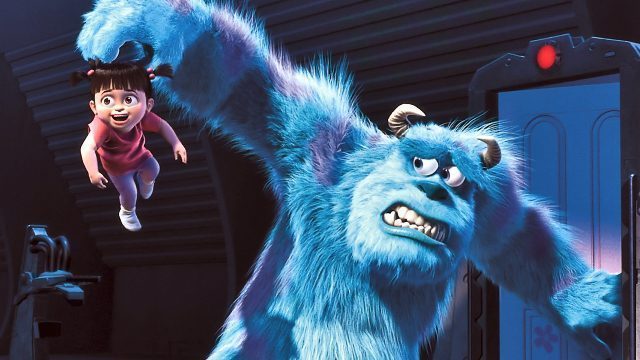 The war on terror has no end.  It is time to speak of the terror this war has caused on the good citizens of the world.  The war on terrorizing the person who is trying to raise a family, go to work, and be a good citizen to their nation.  Shall we start with America?  Great Britain? Germany? Iraq? Syria? Libya? Russia? Sweden? Egypt? Shall we just spin the globe and place our finger on where it stops and start there?

It is time to expose the tactic of “TERROR” for what it is.  It is a tactic that allows the government to go after anything that presents itself as dangerous or fearful that may scare them and that in itself is very scary.  Bush screamed the concept and it became a living doctrine called the War on Terror!  Now that the scream was heard around the world, he presented his scream factory complete with the patriot act, the NSA spy program, a regime toppling mission, and the biggest scream of all to the leaders of other nations – ‘YOU ARE EITHER WITH US OR AGAINST US!”  Wow and he got away with that.

Obama was elected and continued the Bush Doctrine Saga and today we have the “Drone Wars” that go after anyone in secret, anywhere for whatever secret reason the one who screams decides. We even create and fund the enemy we choose to scream at! To seal the beauty of the deal, the puppet masters have even convinced the nation leaders to receive the Terror into their homelands as refugees. After all, remember – “you are either with us or against us.”

Isn’t it time to have a war on propaganda?  A war on lies?  A war on those who terrorize the world with nonsense put into words in order to justify the surveillance of all and the drone bombing of who and whatever ever they deem subject to their idea of terror?

Isn’t it time to ask the ones who seek this war on terror to come clean on their true intentions that created it and why they fan the flames to continue it?

Is it time to stop the toppling of the propaganda war on our own history?  Shall we allow the dismantling of all national monuments that may bring “terror” to others?  You know like the confederate flag and any reminder of the old south?  The ten commandments on our capitol lawns?  Such terror that must cause to those who seek to destroy.

The real culprit here is the propaganda.  Isn’t it time to expose the liars, their lies and show some truth on what is really taking place?

A good place to start is the war on scary things…also known as ‘TERROR’.