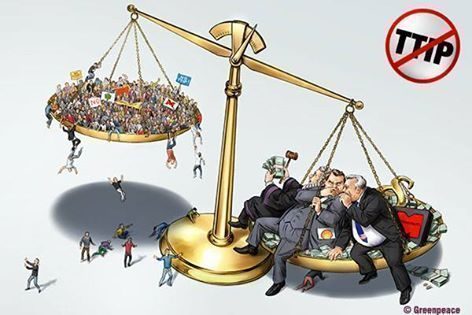 Why wouldn’t a manufacturer want to put a manufacturing plant in a foreign nation?  Especially when they can have something made in Vietnam where the minimum wage is 56 cents an hour!  While Obama is calling to increase our minimum wage to $15 dollars an hour and urging congress to pass it, he is on the phone assuring some big fortune five hundred company not to worry they will soon be able to get big gains by shipping jobs to foreign markets.  All the lights are stuck on green in more ways than one.

Meanwhile, Americans are busy watching polls and cheering candidates.  They are paying no attention to the likes of Ted Cruz,  and  little Marco Rubio who voted YES to speed up the talks of the TTP act!  They have no clue that at the end of the talks their day job just might be sent overseas or south of the border.

When I wrote an article booing little boy Marco for casting his deciding vote to speed up TTP talks.  People lashed out that Marco or shall I call Marxo – was not guilty of anything that I said.  Well, I hope these people who told me they knew more than I did are very happy and content with all the hammers coming upon their heads, and no Doc Carson isn’t holding this one, but believe me there are no big brother behind that hammer to stop it from wacking exactly where it’s aiming!

The only way to rid America of all these woes is to vote for Trump and let him take the steps to stop all the evil junk Obama and the establishment legislature is shoving down our throats.  It would do well to look at the millions of people protesting in the streets in Germany over the exact same TTP that is now being shoved world wide. 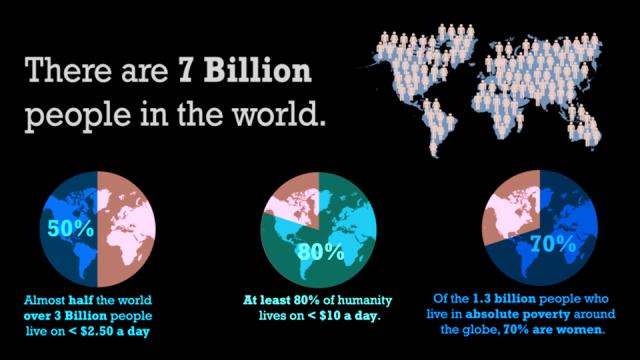 TTIP will send jobs around the world and manufacturers will pay very low wages.  Who benefits?  The great merchants of the earth!  Who loses?  Humanity!  It isn’t about building a better world, it’s about control and cheap wages.  All roads lead to Global Governance and a One World Tyranny!  It’s about people and nations having no say over their lives.

It is sad that so many are uninformed, and when the messenger gives them facts they scream at any truth they don’t like hearing.  VET YOUR CANDIDATES THE ESTABLISHMENT GOP WILL NOT NOR WILL THE PRESS!