EUROPE INVASION EXPLODING-OBAMA CAN NOT HIDE EVIL NWO PLANS! - The Marshall Report Skip to the content 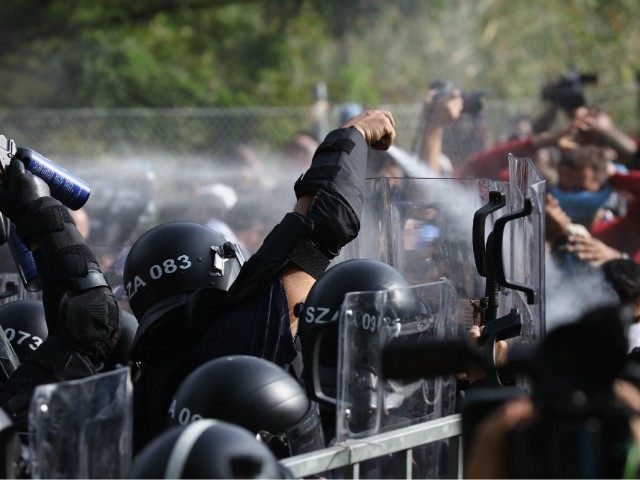 Does anyone believe that the men who have entered Hungary, Austria and Germany who have needs and already demand that their lusts for sex be fulfilled left behind a celibate life with no one in particular to stay behind and protect?  It is now a reported fact and no longer a social media fact that indeed the refugees fleeing to Europe and other nations, and the USA are able bodied men who could care less about defending anything but their Jihad.  Mercenaries?  Yes.  Refugees?  NO.  A big fat NO!

In America we have been told by Obama that we all need to get over it, and over 200 thousand of these Jihadist are going to come to America whether we like it or not.  How is that for a dictatorship?

Wow, huh?  Meanwhile Hillary’s emails which Obama thought were swiped out, are now appearing on what I choose to call cloud 9.  I can just imagine the horror on his face as he foolishly thought he could send Hillary down the river all by herself.  LOL…OH what a web we weave when first we start to deceive.  Can you even imagine her paddling?  She will have many oarsman.

Is there any doubt in anyones mind that the world at large, especially after the Popes insane message of bla, bla, bla, and a few kudos to the New Word Order left the sane in America speechless.  The Catholics were already silent. That is what it is and was. 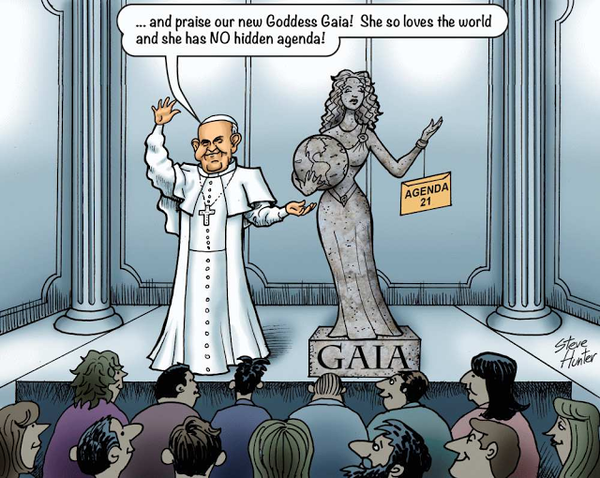 But my biggest message here is for America to wake up and understand that there have already been thousands upon thousands of ISIS refugees imported into the USA like produce from Mexico on its way to Fresh Market.  Yes it has and why?  Because under Obama, yes it can.  It is time to arrest Obama and charge him for the treason he has done in this alone. There is a mountain of treasonous  things already that no one dares to touch. Why?  Is this because of fat cat handlers and evil new world order elitist? A BIG FAT YOU BET YOUR BUTT  IT IS!  That is what I say anyhow. Smile you are all on NSA camera!  Allen funk will be along any minute to tell you to smile and pay no attention to the people being dragged to internment camps of endearment.