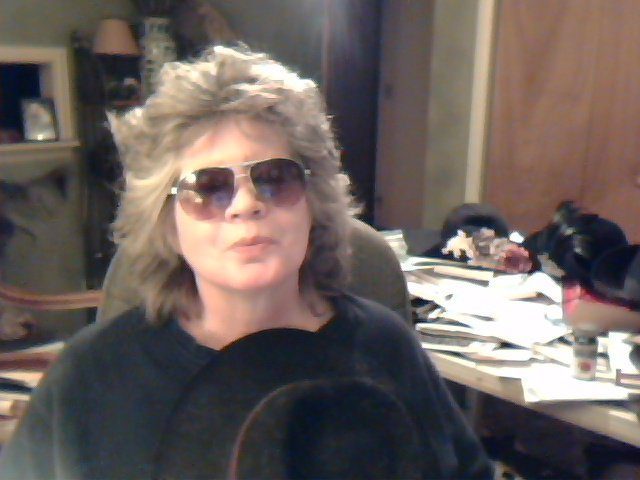 Last May I was asked to do a story on the candidates. I hated that assignment for I had nothing really to say. I did not like the ones running and I saw another bad election year. The article I wrote was one of grim.  After you read that article you will see, I was not positive about America’s election year nor their candidates.

At the time I wrote the article there were rumors of Trump running, but I could have cared less. I did not consider him a viable candidate. My point is this- I was ready to accept the New World Order in my face and die for my convictons against it. Today, I see we have a fighting chance with a leader who is addressing all the issues that are the same onesI held that needed addressed. The person, oddly enough that stood for those same issues was Trump. He has not wavered off the issues nor his stance since he announced his run. Therefore, neither have I wavered or denounced my stance with him. That is how it is for me. Each must vet their candidate and know who it is they are standing by. I hope you find one that will live up to the America you seek. I know I have. Smile.

After Trump announced his run, I was so hyped and excited. Yet, I knew I could not just write about Trump to my publication and expect them to publish all I had to say, nor allow all that I wrote to be Trump exclusive. Even though that was what I wanted to do.  But because organized platforms have schedules and systems, edits, okays and restrictions, ( Unlike social media), one engaged in that has to respect and deliver what is required, therefore I decided to try and have the best of both worlds.  I continued to write for my publisher and I also started a blog so I could write all about Trump and anything else I wanted to say, when I wanted to say it and not have to answer to an editor or CEO of a publication.  I actually hid my writing for months until the CEO caught on and explained he too was a Trump supporter.

Whew…I was relieved.  I shared with him that I ventured out to write what I wanted to write, when I wanted to write it, which happened to be all the time, and not have to weigh down the goals of his publication and explained I understood that was not the focus of the site. It was all well.

My first blog was called “I Don’t Sleep I Write”, because that is what happened.  I gave up sleep to write my message to the people (still do).  But, a co blogger suggested I change the name and the page format to reach a larger audience, and I did.  That is where “The Marshall Report” was born.

My thrust is for promoting truth, and to be sharing it long after Trump wins the election, therefore my group is the Marshall Report.  Although I am a Trump supporter,  I do consider  myself a news source to spread the issues people need to hear about in order to be able to understand what is taking place in the world and who it is of all the candidates that can lead America.

I am like one tiny piece of grain in the heap of the tallest and widest silo.  But, at least my little piece of grain is there.  That is what I am proud of.  Together we all make the mass of Trump voters and supporters.  One little grain at a time.  May we each do our part and run the course which lies ahead.  May we run hard and faint not, for together we will all make America a nation worthy to be called by our Lord’s name.

Run with me please all who love this chance to rebuild a nation that has been kicked in from all sides of evil.  Help to rekindle the faith in the Lord that led her at her birth and help us each to return to what is right.  All that are called, chosen and faithful shout out – I am here Lord, use me! I am here!