At a recent rally in Montana, what did President Trump mean by bringing up Herbert Bush’s “Thousand Points of Light?”  He said, “What the hell does that mean?” The media scurried around and quickly tried to find good world views to back Herbert Bush’s push for his thousand points of light. The big idea to take over the world and rule it all.  Also known as globalism.  Click here for Pres. Trump article. 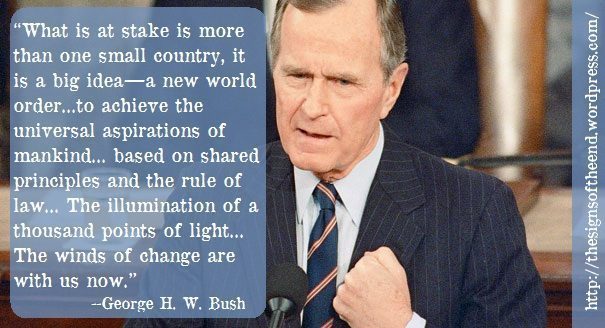 I knew what President Trump meant…but needed a bit refreshed. My first response was New World Order/Globalist/Satanic Rituals…..then the curiosity kicked in as to how this was introduced to the public.  How at that time before computers and social media few would ever doubt the news wasn’t correct and the government wasn’t there to guide our every way and protect us from enemies foreign and domestic.  It was a time of baby boomers finding themselves and world peace, after all Reagan had just torn down the wall a few years back. So flickering points of light were cozy like Christmas trees and no one understood anything secret about any of it.  That made it easy to point in your face in the light of day.

President Trump most always reveals his intentions.  People need to listen close.  What he doesn’t do is tell how he will do a thing.  He is full of surprises.  He never tells his battle strategies.  That is what makes following him so fascinating.

“I know one thing: Make America great again, we understand. Putting America first, we understand,” the crowd cheered and applauded.

Last week President Trump told the United Nations that “America is governed by Americans.  We reject the ideology of globalism and we embrace the doctrine of patriotism.”  President Trump’s UN Speech.

It appears there is a new idea, a patriotic America! Bush’s New World Ship can sail on out to sea without America!  It’s time to STAND TOGETHER and EXPOSE THE EVIL PLANS OF EVIL DOERS! 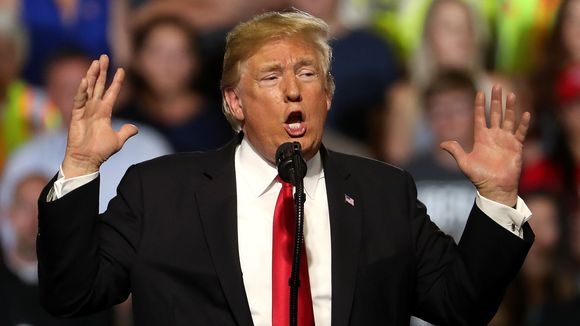 Trump said on the day he announced he was running for office, “I know their agenda and it’s not mine.”  In his first address to the UN he let them know America was not about globalism, it was about internationalism.  Last week he made it perfectly clear that America was not a part of nor would be a part of their One World. The line has been drawn in the sand and now America what side of that line are you on?  I am on the side with President Trump and One God Fearing, Patriotic Nation called The United States of America! I welcome all who want to stand together!