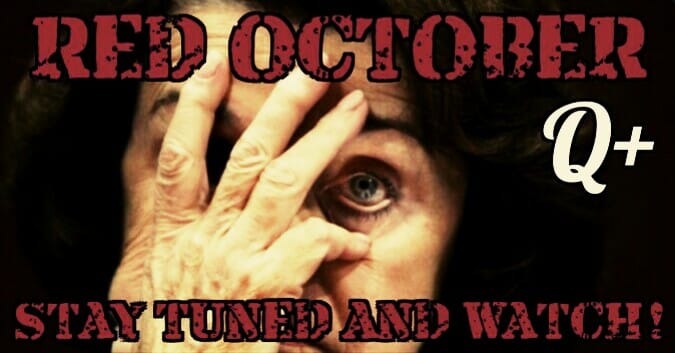 THE OLD WITCH OF THE SENATE IS FINISHED
No one individual represents the depravity of our Congress more then Dirty Dianne Feinstein. She is literally guilty of multiple counts of corruption, espionage and treason. But it seems her orchestrated blatant smear campaign against Supreme Court Nominee Judge Brett Kavanaugh will be her ultimate undoing… 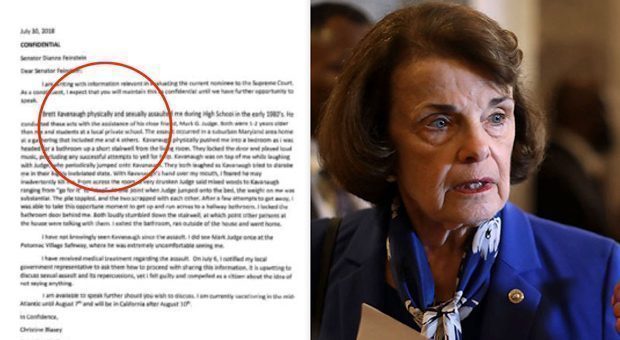 We know for a fact that she illegally leaked the letter to her office of Doctor Ford, whom we now know is not even a doctor. It seems she also coordinated the smear campaign with three Establishment newspapers (New York Times, Washington Post were two of them) and with one Cable News Station (CNN). 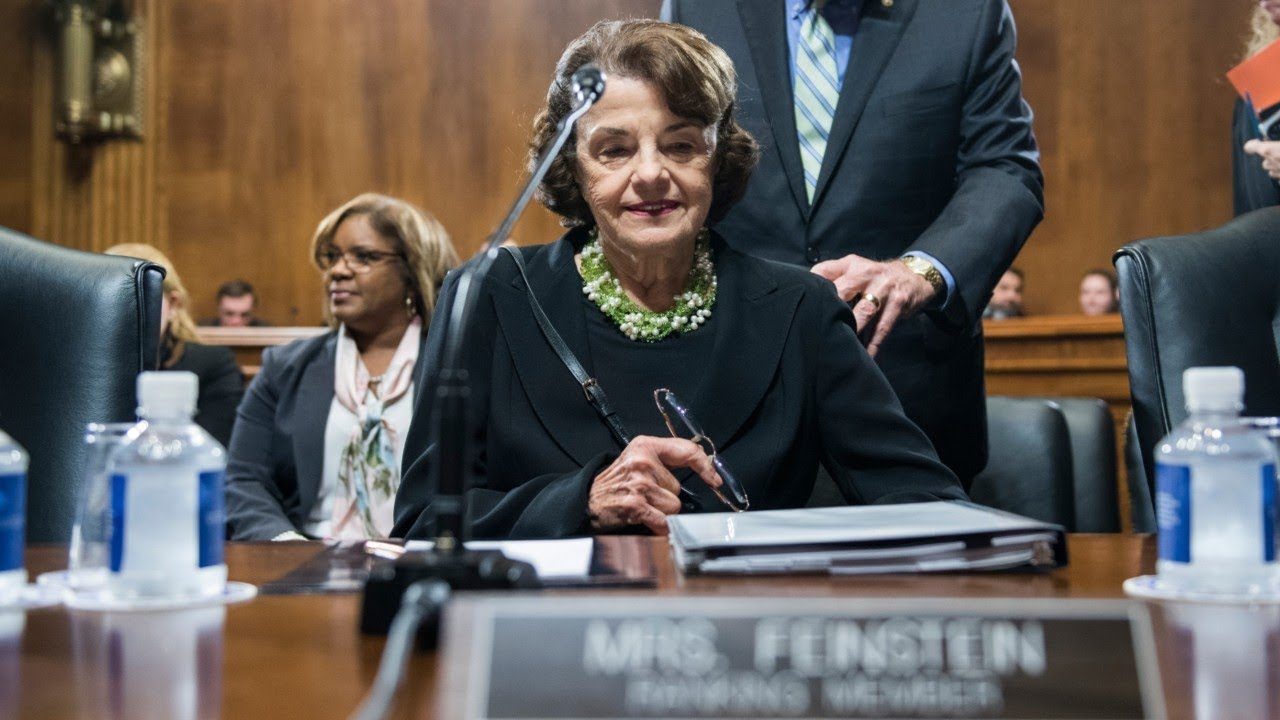 Her office was aware that ALL of the allegations against Judge Kavanaugh were false.
If the Anonymous source that posted some of this information is correct, the entire country will wake up to this news on Tuesday. (Time lines are fluid though, I suspect though this breaks by week’s end). 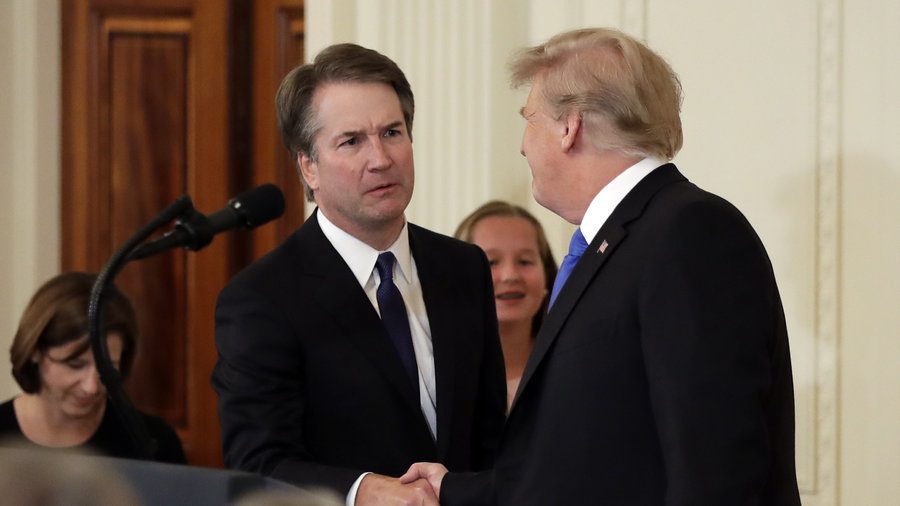 This information did not come from Q though just to be clear. But Q has long pointed towards October being a game changer in the fight to restore our Republic and this information in my opinion rings completely true. 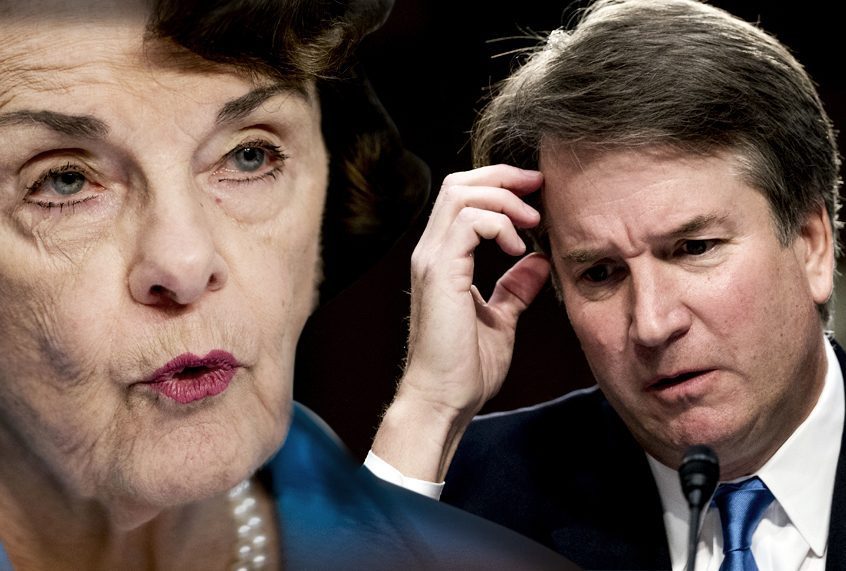 Personally I do believe that there is also a sealed indictment for Feinstein for the espionage she was involved in, but it seems that will be a bit down the road for the Old Witch. Her criminal actions against Judge Kavanaugh though will result in her immediate expulsion from the Senate.
John Miranda
Note: Large parts of this post are my opinions based upon information that was dropped anonymously. The New York Times & Washington Post commonly use anonymous sources. Occasionally I look to them as well.
Critical thinking and common sense screams that something monumental breaks prior to the Senate vote on Judge Kavanaugh, something that would make anyone voting against him look complicit in the smear campaign against him…
This fits.