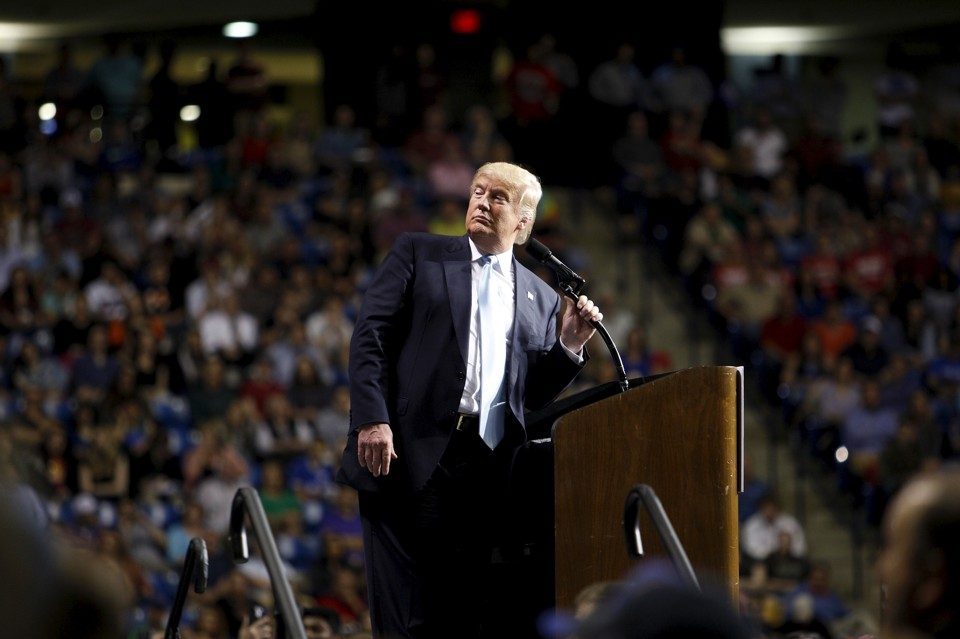 There’s a lot of hype about the black and Hispanic  vote and who is going to get it.  I am tired of the media labels that divide Americans into little groups of so-called minorities then shove their politically correct tags in our faces while they wait for someone to talk about these slots of division!  Then they yell the “R” word (Racist).
If you are of citizen of this nation called the United States of America- you are an American! 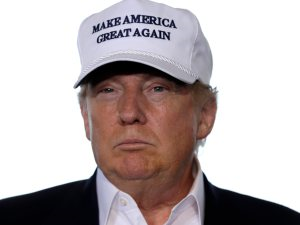 True Americans who desire national sovereignty and do not want a global order hear Trump’s message loud and clear!  They want the America that has a constitution, a bill of rights, freedom, respect for privacy and the one that hires public servants to represent them in office.  Not the tyrannical regime we are watching unfold before our eyes where all that America stands for is burned in the streets along with the flag by those who bring dishonor to everything this great nation stands for!
There is only one person running who gets this and has laid all he has on the line to bring America back to what it was intended and end the tyrannical global PUSH.  That one is DONALD JOHN TRUMP!
America are you with him?  I am!
Dianne