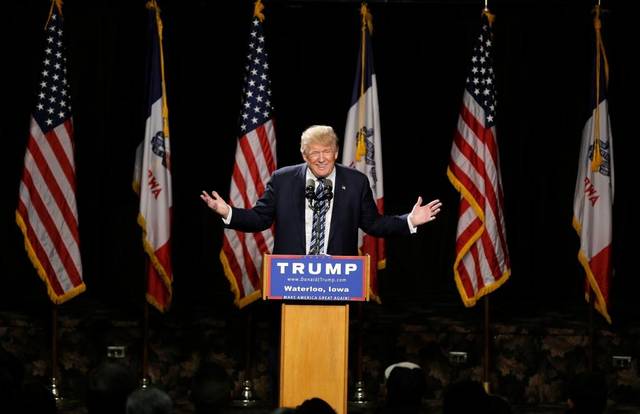 Trump is rounding the finish line and the majority will have it so!  Then it is game on to expose Hillary for the lessor qualified to lead and winning the election!  Trump has kept on key and never missed a beat in his race for the White House. He now holds 1,001 electoral votes.  He needs 1,237 to win.  I see that on the horizon and am very excited for the day I hear him say – “We Did It!”
Never before in the history of modern politics have we witnessed such outlandish attacks against any candidate running for office.  Trump has been hit by the entire establishment and every mainstream media outlet.  The result?  Frontrunner and the silent majority has awakened!
Just imagine had he not had all the liar attacks?  Would that have made it to easy?  Perhaps God has had a major hand in tempering this man….tried in the fire like gold. What does not break us makes us stronger.  God bless Donald John Trump the next president of the United States of America!
Dianne Marshall