Trump- Is He Whining Or Exposing The Fraud? - The Marshall Report Skip to the content 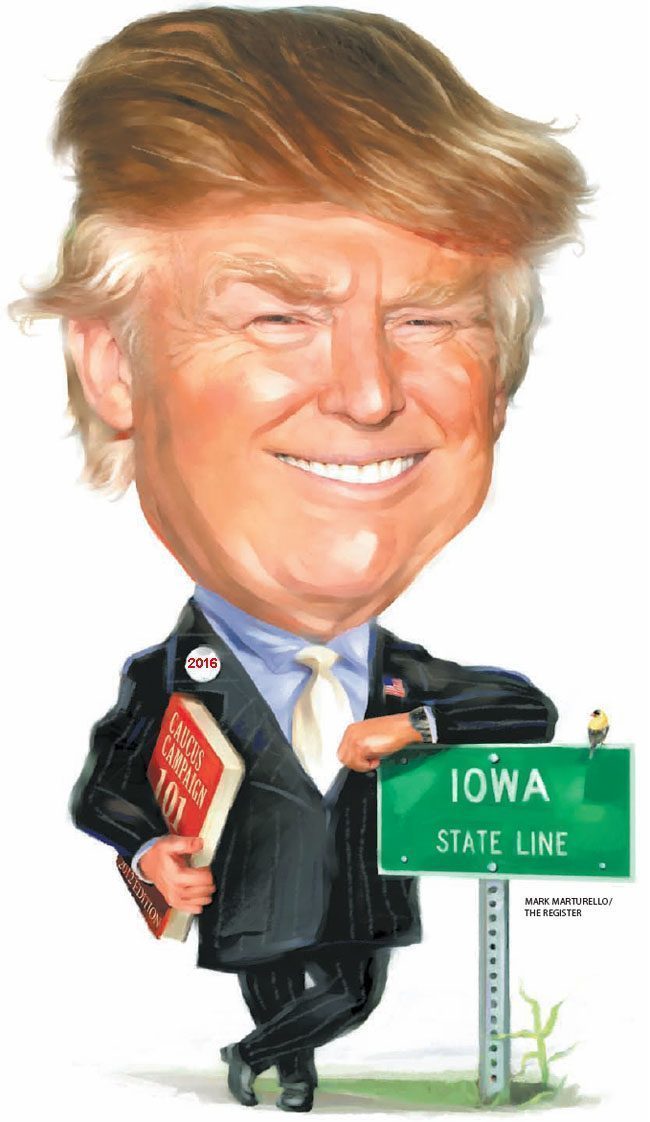 The Donald J. Trump campaign has been very unique in the way it has broken through the propaganda walls and brought cold hard doses of reality to the heart of America.  Daily, Trump has been educating the masses on how the American systems work. He boldly, with strong tone, points out all the flaws and deceptive practices as well as the good things. Even speaking and questioning commentators on these subjects during news interviews.

The establishment elite media puppets are many times at a loss for words. What a dilemma when a guest doesn’t play by the rules.  So you have to counter punch somehow, after all Trump is a whiz at it.  Why not just call him a “whiner” and put words in his mouth while ignoring the real points he is making.

So, that is what they have done.  After all, they can’t continue to have someone who is a built in ratings machine expose them all.  Meanwhile Trump reports and the audience sees.  They think bout what Trump just said, then digest what their eyes and ears just showed them, then 9 out of 10 yell – “GO DONALD Go – TELL IT LIKE IT IS!”

There in lies the establishment’s dilemma.