The Latest And Juiciest Trump Rumor Falls Flat... - The Marshall Report Skip to the content 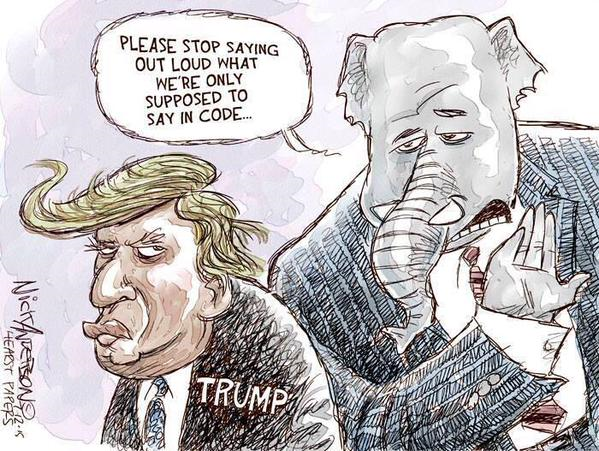 Give me a break….the latest troll hype going around to chew on is the rumor that some “Big Wig” said that Donald J. Trump has been paid billions to run for office.  This big wig also said that something will happen and Trump will withdrawal. He will then ask all his supporters to get behind Jeb!

Well folks this is simply another rumor and more accurately put, it is a downright lie.

The fact that it must be true because a big wig said it has me rolling my eyes and gasping at the naiveté of those who are even considering this as true.  It makes one wonder which one of the “Elite Establishment Big Wigs” started this rumor?  Was it Roger Ailes?  Was it a Bilderberg member?  Hilary Clinton?  Was it a political insider?  Valerie Jarrett? Was it Colonel Mustard in the library with a candelabra?  Was it Jeb? I don’t think it was Sean Hannity. Maybe it was Rush Limbaugh? It surely wasn’t Ann Coulter.

My bet it was Colonel Mustard.  But, what do I know?  I never play board games anymore. 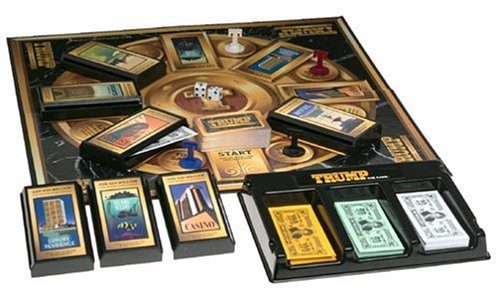