TRUMP FAN CLUB! CHECK OUT ALL THE SUPPORTERS! - The Marshall Report Skip to the content

DONALD J. TRUMP IS HERE TO STAY AND JUST TRY AND STOP HIM.  You will have to get past a few of his proud supporters first. And they aren’t Mickey, Minnie, Jimmie Johns and dead people.  Not at all! 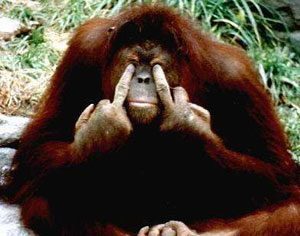 Then there is Roaring Ted.  Ted is a very 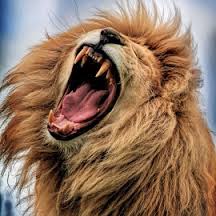 loyal supporter and is known for his loud tone.  He taught Trump how to really get people’s attention through using his persona effectively. 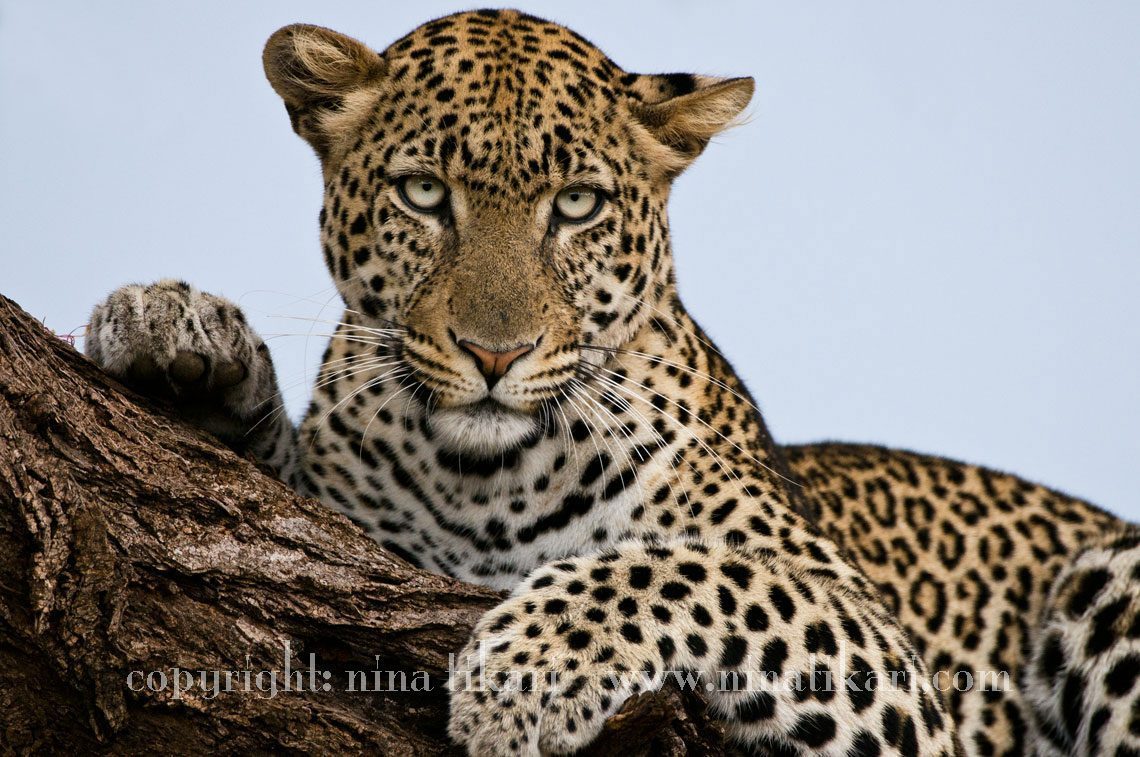 Then there is Lana Lovelace.  Don’t let her soft demeanor fool you.  Lana is very coy on the outside but when you make her mad, she will rip your voter card into shreds. 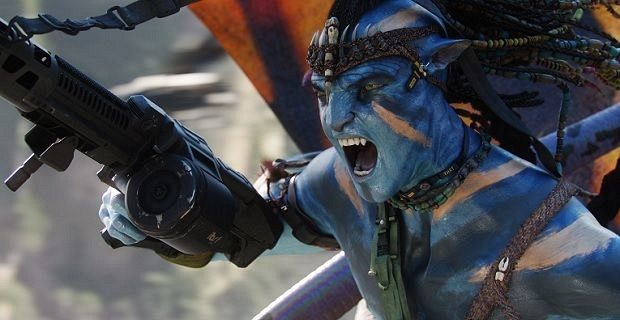 Meet Uncle Jake.  He is a strong supporter of the 2nd amendment and proud to help make America Great Again.  You can’t ask for a better guy to be on your side than Jake.  He’s a cool dude but, don’t ever try to swindle him…you will be sorry. 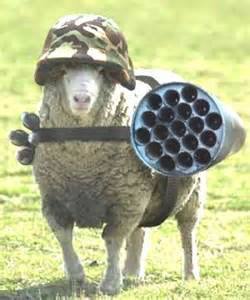 Then there is cousin  Ba Ba.  His friends call him Sheeple.  He was a little slow catching on to the ways of Uncle Jake, but once he caught on you couldn’t ask for a more loyal American by your side.  He loves Trump, but admits before Trump entered the race he was a Jeb supporter.  He is now TRUMP all the way.

And then there are two special celebrity supporters, 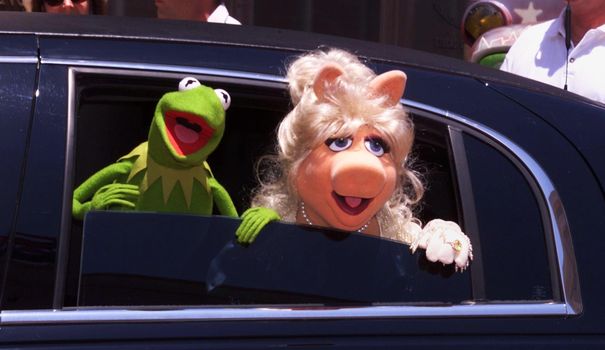 Kermit and Miss Piggy.  Shown here in Trumps limo.  It’s a great shot of both of them, waving at us during a photo op in Trump Towers parking deck. After the photos, Kermit called them a cab and they met their friends at the town hall meeting. See photo below.  They all got their copies of “The Art of The Deal” signed at the end of Trump’s speech.

And finally let me do the honor of introducing the man behind The Donald, himself….it is none other than the GREAT AND POWERFUL  Grandpa OZ.  He is the mastermind behind the Trump campaign bonanza.  He is also the one who gave Roaring Ted his courage. 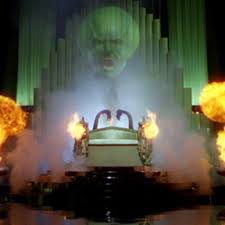 So, there you have it guys.  The supporters that will make sure that nothing happens to TRUMP, the team that will insure DONALD J. TRUMP goes all the way to the WHITE HOUSE.  He’s in it to win and win he shall. 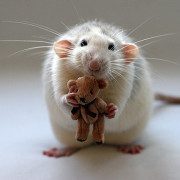 Oh…I almost forgot, there is one more.  Everyday mouse who loves his country and his teddy bear.  He is shy, but he will do his part and post on social media and vote come election day.  Together with each and every one of these unique people TRUMP WILL MAKE AMERICA GREAT AGAIN!