GOP RINO ALERT - CALLING ALL TRUMPERS... - The Marshall Report Skip to the content 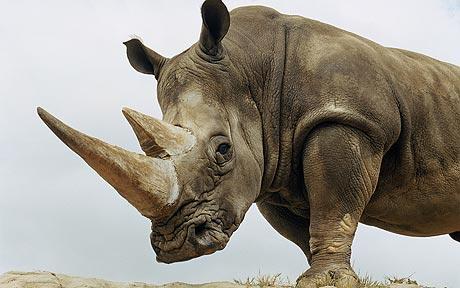 You will all be shocked when you hear this but, the word is out that there are actually a bunch of RINO’s in the GOP primary race.  Yes, I know it’s hard to believe, I was shocked too.  Just wait until I tell you that they have really big horns backing them with lots of millions.  Yes, they have that too.

I suspected it was so early last spring.  Since then, it has been confirmed.  It became totally obvious to almost all of the silent majority when a man named TRUMP joined into the race.  It has been RINO season ever since.  He’s been counter punching these brute beasts daily.  Although TRUMP has put a chink or two in their armor, it’s time for all TRUMP supporters to do their part and expose them all.  Believe me they are easy to spot.