In Response To The Article, "Trump Supporter's Have The Worst Facebook Grammar". - The Marshall Report Skip to the content 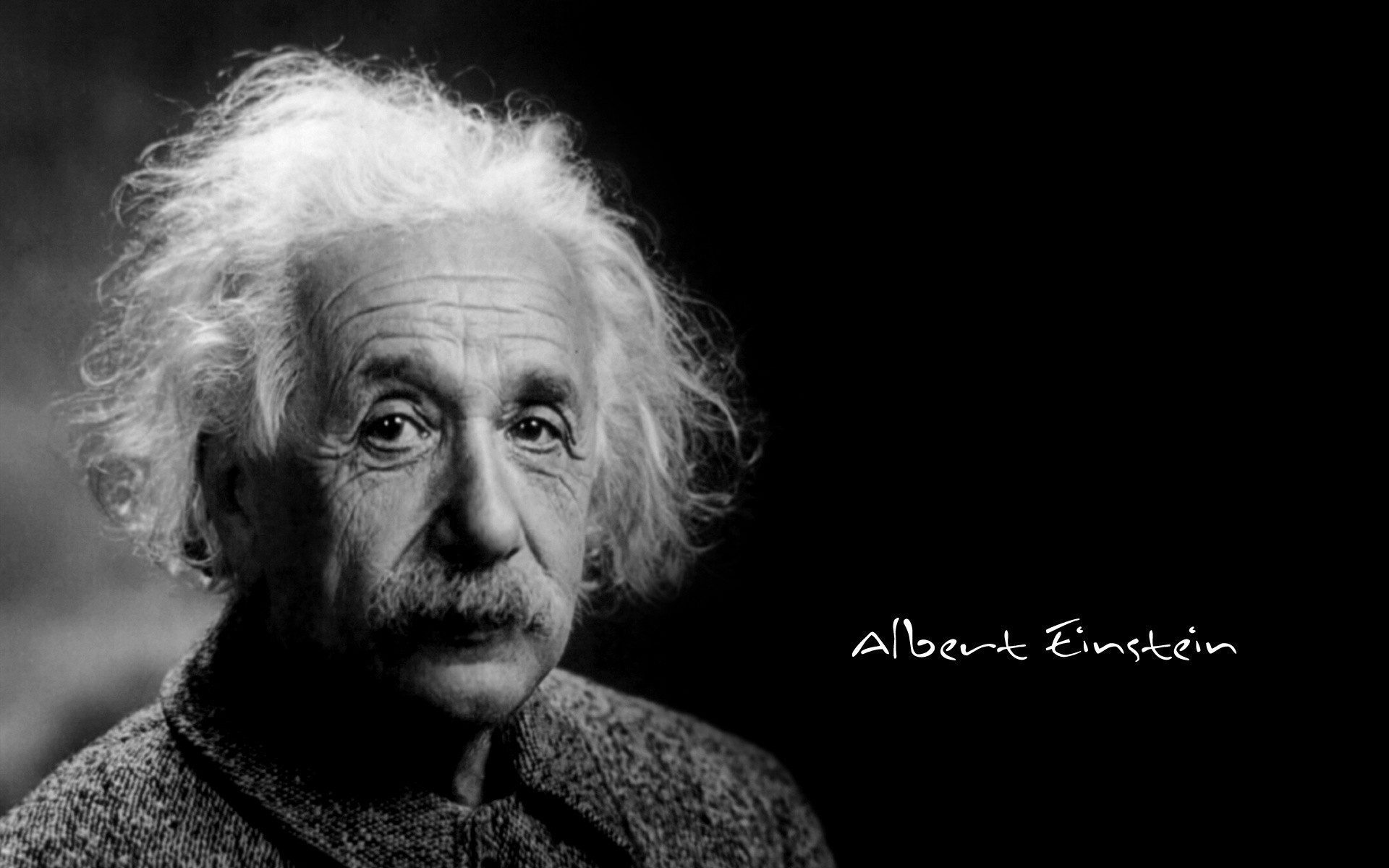 Who the heck cares?  I mean really, I didn’t know Facebook was a literary contest.  And by the way,  was that a racist remark or what?  I mean really, doesn’t Justin Moyer know that Trump is attracting all sorts of minorities?  That includes whites!  But, there is also a thing called auto correct that loves to put new words in place of other words  – just like the media loves to do when Trump speaks!   And also just like Moyer who wrote the post “Trump Supporters Have The Worst Facebook Grammar.   From what I am reading on FARCEBOOK (that’s what I call it and how I spell it), people could care less that Justin Moyer spelled all his words correctly- they hated the article!

There is also a common phrase users of social media say when writing on Facebook and others correct their spelling and grammar.  They say – WHO GIVES A CRAP – IT’S JUST A POST!

In defense, many are using cell phones with typing keys the size of pin heads, and then there is the FACEBOOK  AUTO CORRECT where it thinks it knew what you meant to say and changes your word, or skips keys on purpose.  My biggest pet peeve is when I type in NWO and they always auto correct it to NOW.  They do that on purpose.

So if you really want to know the caliber of the Trump supporter, you need to look no further than the top shakers and makers in the world.  The likes of Carl Icahn, Trump knows them all and now main street USA knows him and they like what they see!

So while the GOP AND ESTABLISHMENT are attacking Trump voters and their grammar, let me remind them of their own past, and future sins.  They love to take advantage of a large number of key voters on the left and the right who are largely illegal immigrants who can’t speak English, and minorities who have their own culture speak, along with Mickey, Minnie, Jimmie Johns, and dead people who no longer write, therefore the subject is moot to them.

Yes, I am angry – and tired of the entire “fool herding” being performed by the people who want America to merge into a North American Union and walk stupidly into a global government full of SMART GREEN lies!

But, as though any would find it to matter,  Albert Einstein, the unquestionable genius physicist, was so bad at spelling that he was initially assumed to be retarded. In fact, according to the 1998 ScienceGoGo.com article, “Ten Obscure Factoids Concerning Albert Einstein,” Factoid #3 is:

He Was a Rotten Speller. Although he lived for many years in the United States and was fully bilingual, Einstein claimed never to be able to write in English because of “the treacherous spelling.” He never lost his distinctive German accent either, summed up by his catch-phrase “I vill a little t’ink.”

In my book, more important than the right spelling or immaculate grammar, it is more important to know how to see, hear and smell!  If you can do these three things you will always have the edge against establishment bull crap.  For you will always  either see it, smell it, or hear your foot squish when you step in it. Sometimes you may have to do all three before you realize what it was, but eventually you will realize it.  Does the establishment and their puppets  get that?  I certainly doubt it.

Fortunately for Trump supporters who are of all backgrounds, including Hispanics and African Americans, they all know how to see, hear and smell and they are sniffing the air as I write this.  They will read it for the content and not as an unofficial English teacher giving it a grade.

I also suggest to read: