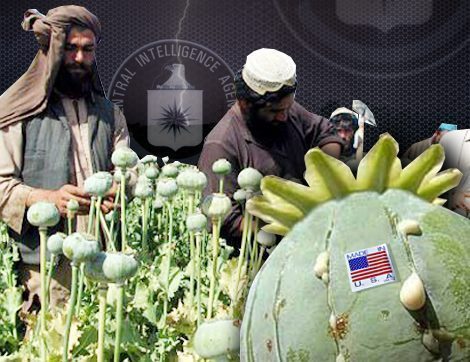 Commander In Chief Donald Trump is bombing the heck out of the CIA’S Opium Labs – thwarting all the cartel dollars and taking over the corrupt C.I.A.  For those of you out there who had been saying things like “Psyop – If that Marine Troops were at CIA in Langley why didn’t we know about it?  Where are the pictures?”  Good grief!  President Trump said many times on the campaign trail and in televised debates (several of them) that when he is President he will take care of the problems and, “You won’t know what I’m going to do.  That’s stupid to tell the enemy on this day at this time…we are going to fly over and bomb you.”  He said when he was president he would take care of the problems and you will hear about it after it happens.  I will protect America. 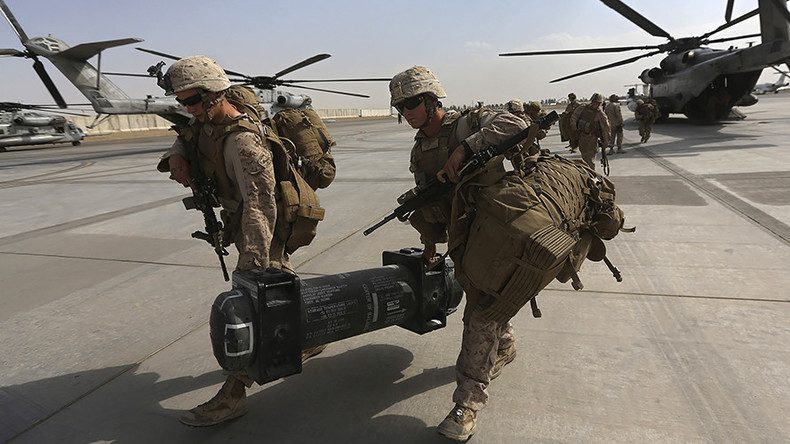 Today, the chief prosecutor of the International Criminal Court formally requested authorization to investigate the U.S. military and CIA for alleged war crimes and crimes against humanity in Afghanistan.  I love the way President Trump does things in a HUGE WAY!  He knows how to drain a swamp.  While evil gives him the finger and spits on his shoes….Trump tweets, and they laugh.  Meanwhile he goes for the Achilles heel and brings their corruption out to world courts!  Our military follows the orders of the Commander in Chief and the military strategists he aligns himself with. The past administrations have been emboldened with their sinister deceits and corruption beyond belief.   They never believed in their wildest dreams that one man could organize a strategy that could expose all their evil crimes against humanity.  The corruption of past administrations is now on world display and they are all facing indictments for their crimes.  The Bush’s, the Clintons, The Obama’s, et al are coming down in the most epic, historic display shock and awe possible thanks to President Trump, a man of his word!  Read the details here:  ICC prosecutor seeks probe into war crimes allegations against U.S. military, CIA in Afghanistan 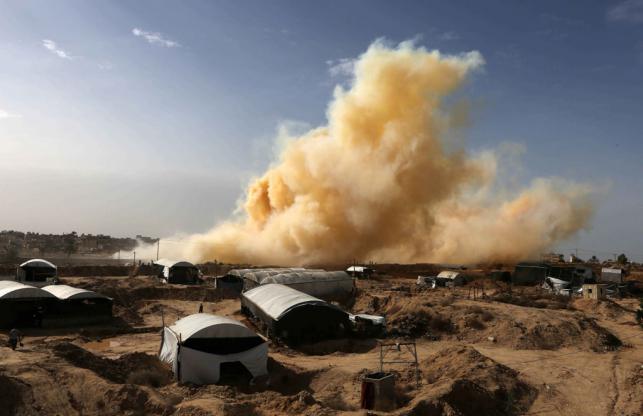 THIS IS SO CORRUPT ON AN INTERNATIONAL LEVEL THAT THE NEWS IS EVEN CALLING THE OPIUM TAKE DOWN THE “CIA DRUG LABS”.

The Drug Enforcement Administration estimates there are 400 to 500 opium laboratories across Afghanistan, and about 10 of them have been bombed so far.  Since the war on drugs and terror began in the onset of the Bush Administration, nothing has been done to end the Opium Trade and little to end international drug running.  Why is that?

It is no secret that people in powerful places make a fortune off of the Opium trade and opium labs have never been strategically sought to take down. The U.S. government has pursued various anti-drug strategies during its 16-year war in Afghanistan, but it has done little to stop the ongoing opium poppy cultivation and drug trafficking since the Taliban’s fall in 2001.

Interesting that while the Taliban was still in power before the Bush invasions,  they banned poppy growing as un-Islamic and staged bonfires of confiscated opium and heroin.  Once Bush started his war on terror – that all ended.

https://www.dcyoutube.com/watch/pDEpKVC2u84
Until now,  U.S. efforts to stop Opium production have not directly involved the military. During the early post-Taliban years, the Pentagon focused exclusively on pursuing al-Qaeda and Taliban insurgents and  avoided efforts toward curbing the drug trade. In some cases, it was because of U.S. alliances with warlords and regional strongmen who were involved in drugs.  Rumors (you can just imagine) are plenty as to other reasons nothing was done. 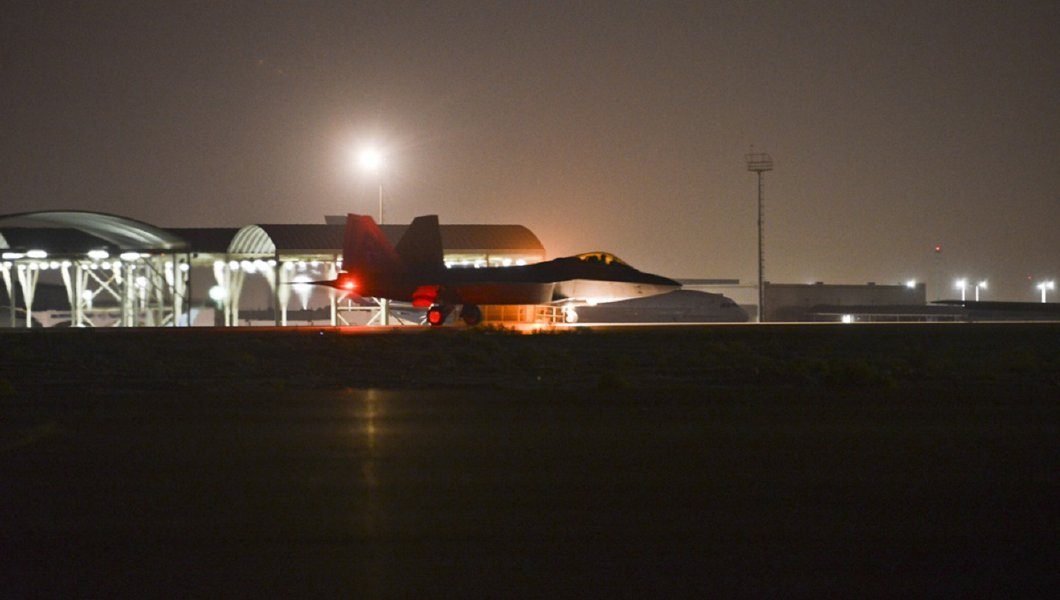 As reported by Global Research:
“Immediately following the October 2001 invasion, opium markets were restored…By early 2002, the opium price (in dollars/kg) was almost 10 times higher than in 2000. In 2001, under the Taliban opiate production stood at 185 tons, increasing  to 3400 tons in 2002 under the US sponsored puppet regime of President Hamid Karzai.”
After more than twelve years of military occupation, Afghanistan’s opium trade isn’t just sustaining, it’s thriving more than ever before. According to a recent report from the UN Office on Drugs and Crime, 2013 saw opium production surge to record highs:

The Opium harvest in 2014 resulted in 5,500 metric tons of opium, 49 percent higher than 2013 and more than the combined output of the rest of the world.”
Today,  90% of the world’s heroin comes from the war ridden country of Afghanistan. That’s a lot of opium – and a lot of money being made. So, who is cashing in? 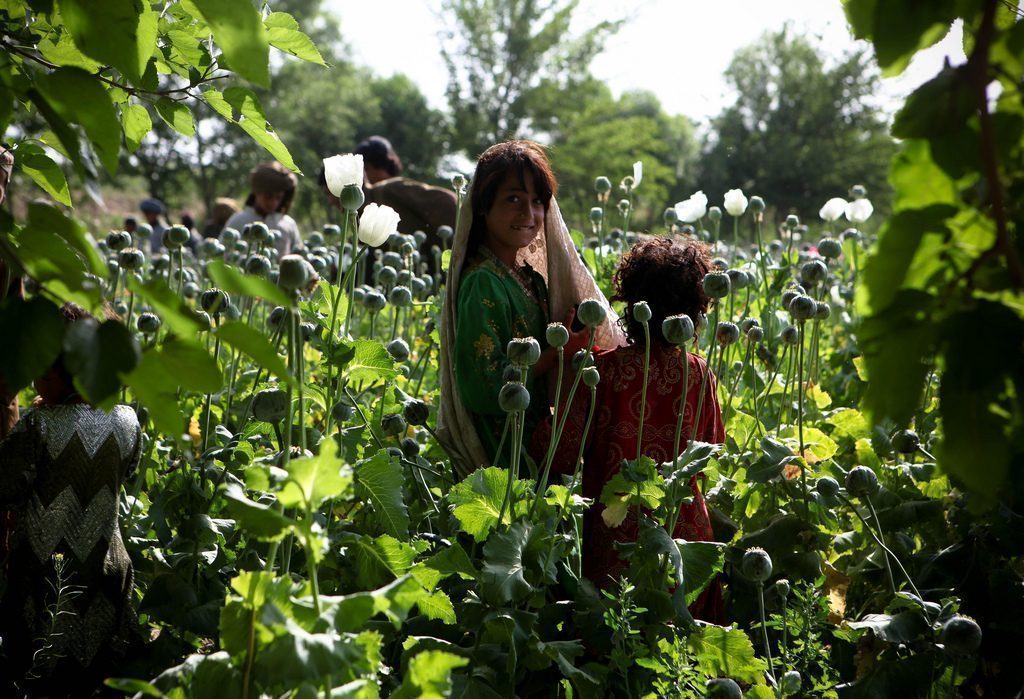 The average American will outright call you a liar if you told them that the CIA is overseeing the trade of illegal drugs.  However, history shows that the CIA has been infiltrated and it has done much crazier things like conducting false flag operations and assassinating a seated president.  That has been vindicated in the recent release of the sealed documents.  It’s time to face the facts that the elite and banksters make huge profits during war times.  Every piece of steel, gear, ammo…everything that gets blown up has to be replaced, repaired, or rebuilt…..and the corporate war hounds and banksters are always there to get the lions share off of their war profiteering.

The CIA has a long history of turning  a blind eye to drug trafficking.  They didn’t try at all to end it….they more or less managed it.  As William Blum reported a few years back in Rogue State:

“The CIA flew the drugs all over Southeast Asia, to sites where the opium was processed into heroin, and to trans-shipment points on the route to Western customers.”

Former Representative Ron Paul often elaborated on the CIA’s notorious corruption. Once when speaking to a group of students about the Iran-Contra deals he said,

“Drug trafficking is a gold mine for people who want to raise money in the underground government in order to finance projects that they can’t get legitimately. It is very clear that the CIA has been very much involved with drug dealings. We saw on television (during Iran Contra) They were hauling down weapons and drugs back.” 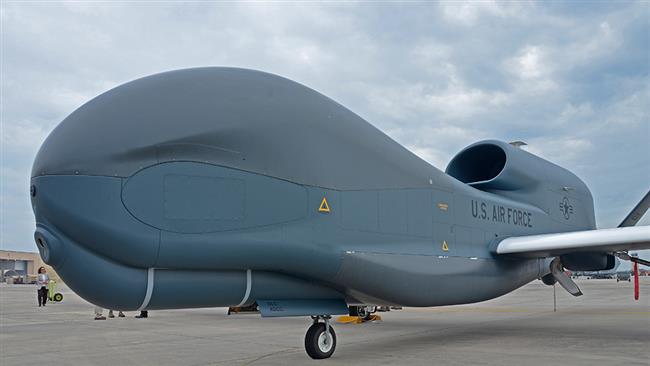 Mainstream publications still regard the Iran-Contra CIA drug trafficking scandal as a ‘conspiracy theory.’  In fact they cover almost every illegal thing past administrations and three letter organizations NSA, CIA, FBI, etc. have done as a conspiracy theory.

In the globalized world of rule-for-profit, one can’t ignore the role multinational corporations play in US foreign policy decisions.  Today it is in your face!  Oil companies, private military contractors, and big pharma, are just a few that have made a killing off the occupation! Their lobbyists spend over 250 million dollars annually to Congress, to insure they get their opium latex to manufacture drugs for this pill happy nation.  And there is a killing to be made by them with cartels who push it out into our streets.  As far as the political elite funneling the tainted funds, the recent HSBC bank scandal exposed how trillions of dollars in black market sales are brazenly being laundered offshore.
Multinational corporations are in it for the long haul, despite how low public support is for the war. I’m sure the Clinton Foundation has there red hands all over this avenue of income just like all the rest. 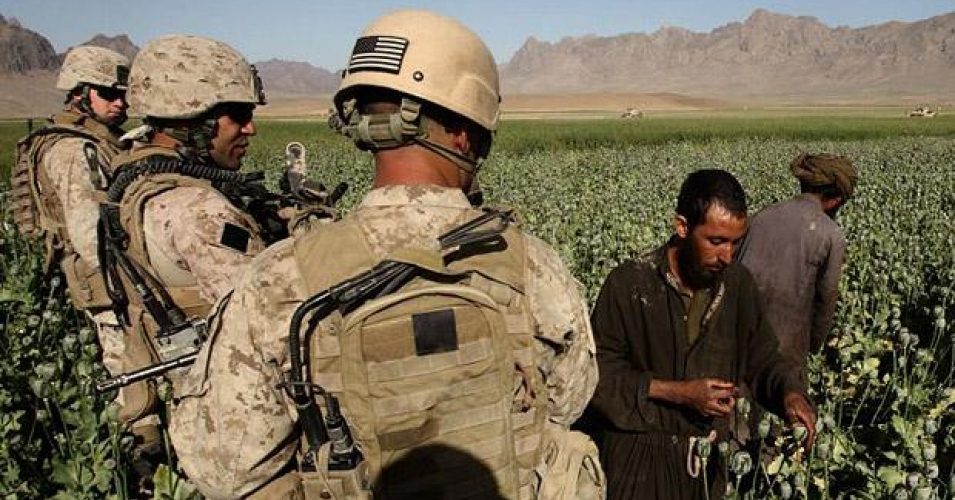 A strategic pact was signed by Obama that allowed for US troop presence to remain in Afghanistan until 2024. Do you wonder why?  With the CIA keeping an eye on 500 Opium Labs and never shutting down a one….well, you know the answer.  Follow the money.

So anyone that wants to think that the CIA would never allow all this needs to wake up and understand that they have.  The next question we need to ask, and I am certain that President Trump has the answer to already, is “Who is the CIA doing this for, with, and why?” 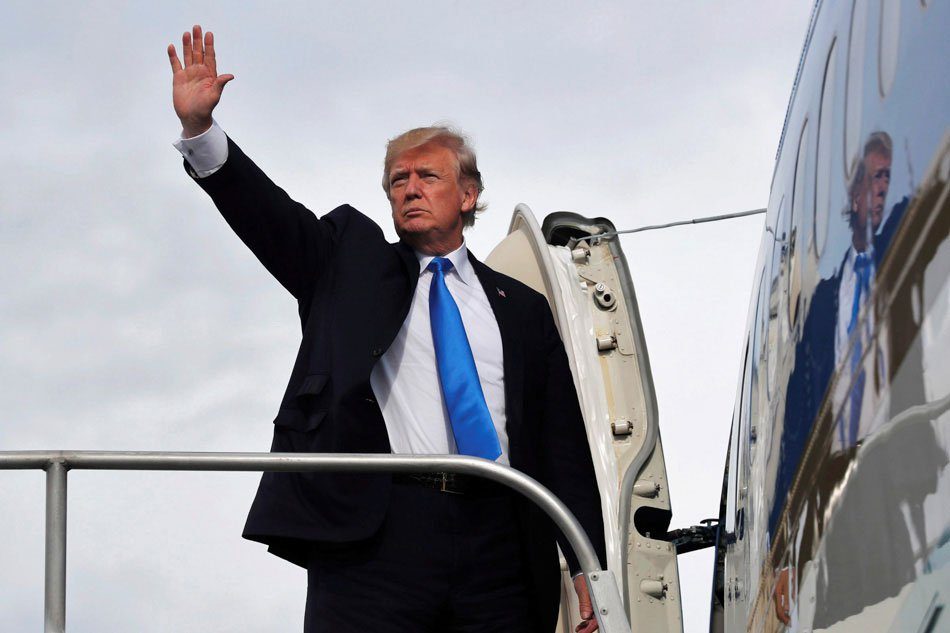 For the corrupt cabal who have streamlined their operations and even used the CIA to do their own hit jobs, I’m sure they have had a few private fireside chats with a brandy in hand as they snidely remark,  “Relax, Trump can’t do a damn thing about it.”

Well, that’s not what they are saying tonight. That’s for sure!